The Japanese financial regulators have issued notices to several cryptocurrency exchanges to halt their businesses while ordering Coincheck to make improvements in their attempt to protect the interests of consumers after the debacle of $500 million Coincheck hack.

Punishments over Security after Coincheck hack

The financial regulator has ordered the japan cryptocurrency exchange Coincheck to make improvements and penalized six other exchanges. Recently, Coincheck suffered the biggest hack of about $500 million that has prompted the Japanese regulators to take a firm action.

Coincheck has been told to revise its management structure, improve the money-laundering procedures and then submit a report by 22nd of this month, by the Financial Services Agency (FSA). It has been stated by the FSA that Coincheck lacks proper internal control system for the risks of terrorism financing and money laundering.

On Thursday in Tokyo, FSA ordered two exchanges viz. FSHO and Bit Station to suspend its operations for a month. Additionally, the other exchanges that are facing penalties are Mr. Exchange, Bicrements, Zaif of Tech Bureau Corporation and GMO Coin of GMO Internet.

The Coincheck hack of about $500 million exposed the flaws in the regulations that allowed cryptocurrency exchanges to operate. Subsequently, FSA was also criticized for allowing Coincheck among 15 other exchanges to operate while they were awaiting a decision on the applications. These applications were for a revised licensing system that was introduced only last year.

After the Coincheck cryptocurrency hack, FSA probed into the 16 cryptocurrency exchanges that were not officially registered. It was found out that one of the senior members of Bit Station had been using the customer bitcoins personally. Moreover, it has also withdrawn its registration application.

In addition, another exchange bit Express also doesn’t want the approval of agency to operate any longer.

On the onsite inspection of GMO, FSA has revealed that they encountered a problem where the company didn’t investigate the main cause of its various system faults and failed to take any preventive steps as well.

As for Coincheck, the FSA has asked the exchange to make major revisions in its management structure, especially in its leadership. The exchange stated that it has been told that it can only open new accounts or restart the trading only after making other drastic operations adjustments.

This has led to the prices of bitcoin moving down to $9,888 reflecting a 7 percent slide. This downward trend can be seen in the prices of other cryptocurrencies as well.

What are your views on the step taken by the Japanese regulators? Do you think it will further affect the cryptocurrency market? Let us know below!

What Does SEC Chief’s Refusal to Comment on Ethereum’s Security Status Signify? 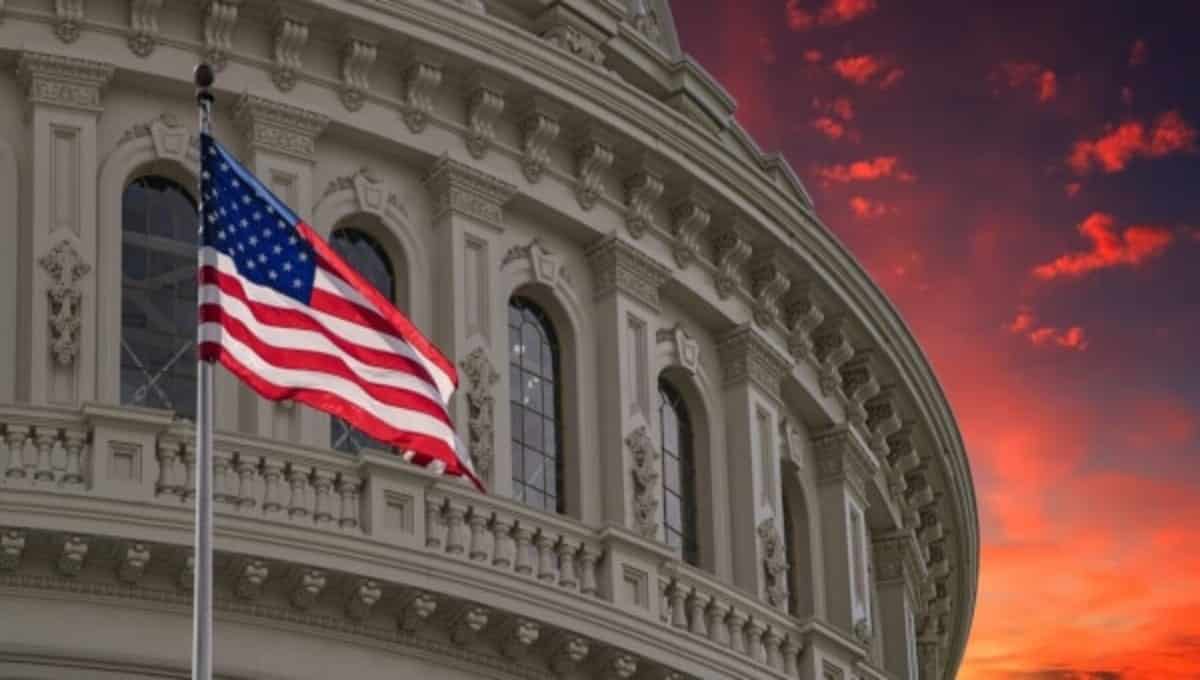 What Does SEC Chief’s Refusal to Comment on Ethereum’s Security Status Signify?
Gary Gensler, the head of the US Securities and Exchange Commission (SEC) recently appeared on CNBC to talk…

US Senators Clarifies the Term Crypto ‘Brokers’ to Wade Off Confusion in the Proposed Infrastructure Bill
A trio of senators on August 4 has brought up an amendment to the bipartisan infrastructure bill that…
Casper Brown 374 Articles
I am an associate content producer for the news section of Coingape. I have previously worked as a freelancer for numerous sites and have covered a dynamic range of topics from sports, finance to economics and politics.
Follow Casper @