On October 28, top blockchain game MegaCryptoPolis 3D launched $MEGA on both TRON and Ethereum. The launch of $MEGA marks a major step in the evolution of the MegaCryptoPolis ecosystem and economy while also providing players to interact with the booming defii industry through staking, liquidity mining and yield farming.

A Tiny World on the Blockchain

MegaCryptoPolis (MCP3D) is a decentralized city builder strategy game running on the Ethereum and Tron blockchains. Initially launched in May 2017 as one of the first games to leverage blockchain technology, MCP3D quickly rose to become one of the most popular onchain games on the market.

The game can be thought of as a decentralized hybrid of the Monopoly board game and the Sims franchise. Users around the globe can jump into the digital world of MegaCryptoPolis where they can choose to collaborate or compete in building a unique virtual metropolis. MegaCryptoPolis is currently home to tens of thousands of players spread across 66 unique districts and almost 70,000 plots. Players can produce materials to sell or to use to construct buildings, cars and appliances; acquire and let rooms, buildings and land to other players; govern districts; and rule over generations of citizens. MegaCryptoPolis offers a full and immersive playing experience onchain.

It is not just the ingame avatars that benefit from the MegaCryptoPolis economy. Since 2018, MegaCryptoPolis have paid out over $4.5 million in Eth and TRX. This virtual ecosystem has a very real economy.

There is a fixed supply of two million $MEGA tokens (one million ERC20 and one million TRC20) in existence today, with no possibility of either minting more or burning any of those already created. 90% of the total supply of $MEGA tokens was dedicated to the MegaCryptoPolis Vault for players to acquire from October 28th. The other 10% of the total supply will be used to create initial liquidity pools on AMM platforms and set the initial price. The number of resources required to receive $MEGA tokens will increase or decrease according to scarcity as tokens are acquired from the Vault.

$MEGA is an ERC20/TRC-20 token that will power MCP3D’s micro- and macro-economies.  Players can acquire the token by locking virtual resources such as energy, water, wood and sand in the game’s Vault. Players will then receive $MEGA tokens in proportion to the value of the resources that they have locked. From here, token holders can trade their tokens, use them to purchase other resources or even tap into the flourishing defi ecosystem by lending their tokens to a variety of liquidity pools such as JustSwap, Uniswap and Balancer for a profit. 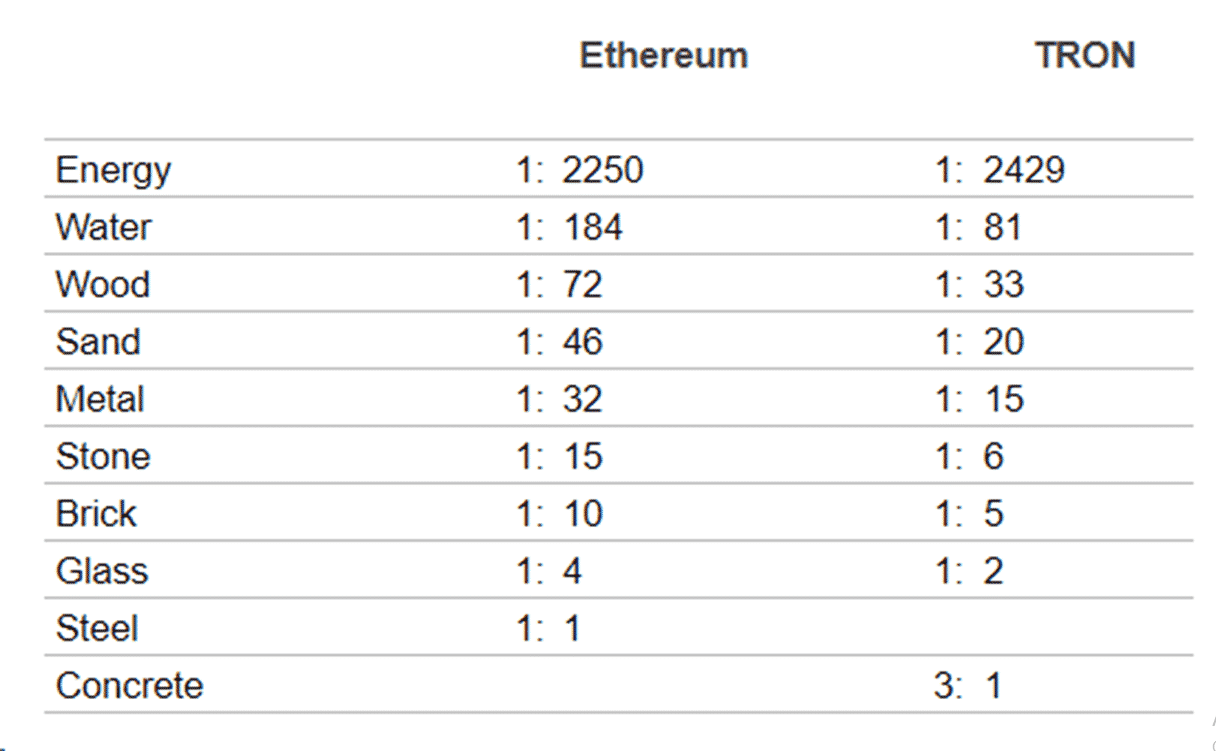 Through the dApp, players are able to access and trade on an open market for Non-Fungible Tokens. These NFTs represent a diverse range of assets from raw resources to land plots, buildings and entire districts. MegaCryptoPolis derived NFTs can be traded in-game via the dApp’s internal marketplace or via external decentralized exchanges. Within the game, $MEGA can also be distributed as rewards to players managing Corporations and paid as a form of regional tax by Corporations to the district within which they operate.

US Youth More Interested in Crypto Than Mutual Funds
Facebook Twitter LinkedIn Xing
Sagar Saxena
116 Articles
Passionate about Blockchain and has been researching and writing about the Blockchain technology for over a year now. Also holds expertise in digital marketing. follow me on twitter at @sagar2803 or reach out to him at sagar[at]coingape.com