The Defi cross-chain protocol Poly Network fell prey to the biggest crypto heist in history. August 10, Tuesday, hackers stole approximately $610 million worth of cryptocurrencies from Poly Network operating across the Binance Smart Chain (BSC), Ethereum (ETH), and Polygon. The fortune was then transferred into three different wallet addresses on the respective blockchains.

O3 infiltration: the first step to the $610M hack

The panic began when hackers infiltrated O3, the largest cross-chain protocol. The hack was spotted when 03 announced it was struggling in processing $150 million worth of transactions. Following the initial fold of this legendary hack, Poly Network and O3 protocol suspended cross-chain functions.

The hack summed up to be an enormous $610 million, with the amount being unevenly distributed into three blockchain addresses.

A third of the $610M hack amount returned

However, soon after the attack, the hacker agreed to return the fund and publicly demanded a secure multi-sig wallet from the Poly Network. Additionally, the hacker reportedly asserted that the attack would have been in billions if the hacker decided to include “Shitcoins” in the stolen assets. Along with the slight threat to the authorities, portraying his potential, the hacker also questioned the capabilities of Poly Network’s protocol developers.

In the latest update, hackers returned over a third, i.e., $260 million of $610 million in stolen digital assets. Experts claim that the return came in lieu of convenience, as laundering stolen crypto on such a scale, is a bigger task than stealing it.

“Even if you can steal cryptoassets, laundering them and cashing out is extremely difficult, due to the transparency of the blockchain and the broad use of blockchain analytics by financial institutions,” Tom Robinson, co-founder of Elliptic, told Reuters. 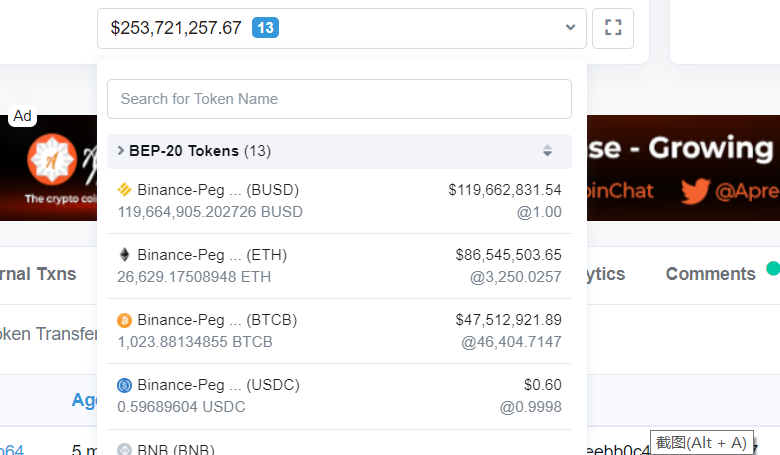 Amid the chaos of this hack, Tether decided to freeze $33 million worth of USDT and warn the exchanges and miners to beware of the mentioned hacked accounts. However, Binance and Circle decided against freezing the transactions and were thoroughly criticized for the same.

PolyNetwork hackers exchanged stablecoins for DAI as soon as possible, indicating that he is not a white hat (subsequently, he may be pressured to repay). It also shows that the Ethereum chain is not as resistant to censorship as UTXOs such as BTC.