Bitcoin price has taken a further fall and dropped below $7,600 level. However, its network hash rate is at its all-time high after going through various ups and down in the short term. With the bears making an entry into the market, how is bitcoin hash rate going to affect it?

At the time of writing, Bitcoin has been trading at $7,580 while having a correction of about 5 percent in the past 24 hours. From $8,262 a couple of days back, Bitcoin slipped below $7,800 level yesterday. Now, the prices have taken another drop and fallen below $7,600 mark. 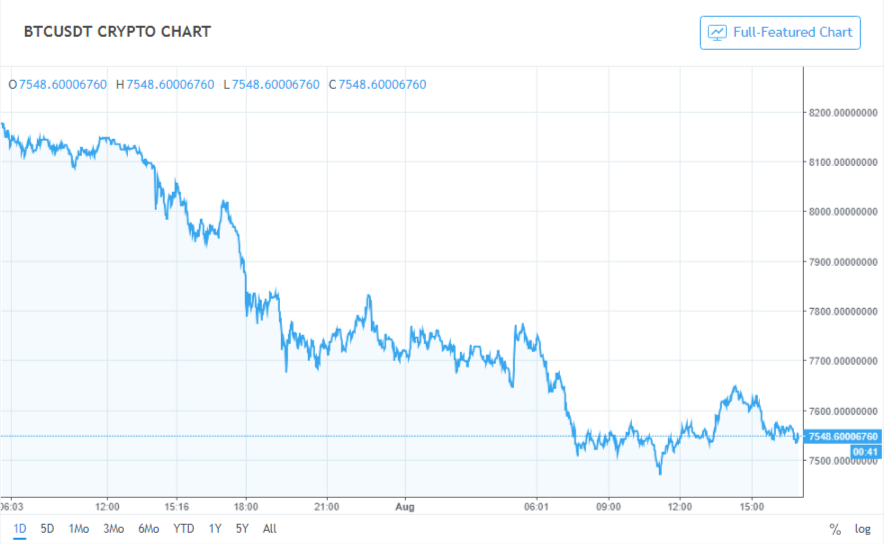 The move towards the bottom has the support at $6,800. So, it is a possibility that the price will take a drop at this level as bears seem to take up a position in the market.

From the psychological point of view, Bitcoin price breaking below the $8,000 barrier has done much harm. However, if bulls do catch a bit of momentum, it won’t be hard for the prices to extend their recovery.

The entire cryptocurrency market has been feeling the blues as the majority of the coins are in the correction while the total market cap reaches $274 billion.

Bitcoin hash rate is basically the computational power of Bitcoin miners during the process of creating new coins which are basically driven by the difficulty. Since Bitcoin’s origin, the hash rate of its network has been constantly moving upwards.

Despite the fall in the bitcoin price, the hash rate has been going up and creating new all-time high records.

The mining process of bitcoin is connected with the cost of investment in electricity and hardware. When it comes to the price, increase in price can lead the market participants to make an investment in hardware that leads to increased hash rate and in effect higher difficulty.

If the miners are mining as an alternative to direct investment, they move to bitcoin purchasers hence increasing the demand for bitcoin and its price.

If we identify the factors that affect the price of bitcoin in the long term, from a technical standpoint, the increase in the bitcoin price leads the users to become miners. But with the introduction of specialized mining hardware has driven the difficulty and hash rate too high.

However, this is a standard market reaction to a profit opportunity. But it also indicates towards the growing interest of people into bitcoin and cryptocurrencies.

Three Arrows Capital Files For Bankruptcy, Co-Founder Sells His House
Facebook Twitter LinkedIn Xing
Sagar Saxena
116 Articles
Passionate about Blockchain and has been researching and writing about the Blockchain technology for over a year now. Also holds expertise in digital marketing. follow me on twitter at @sagar2803 or reach out to him at sagar[at]coingape.com 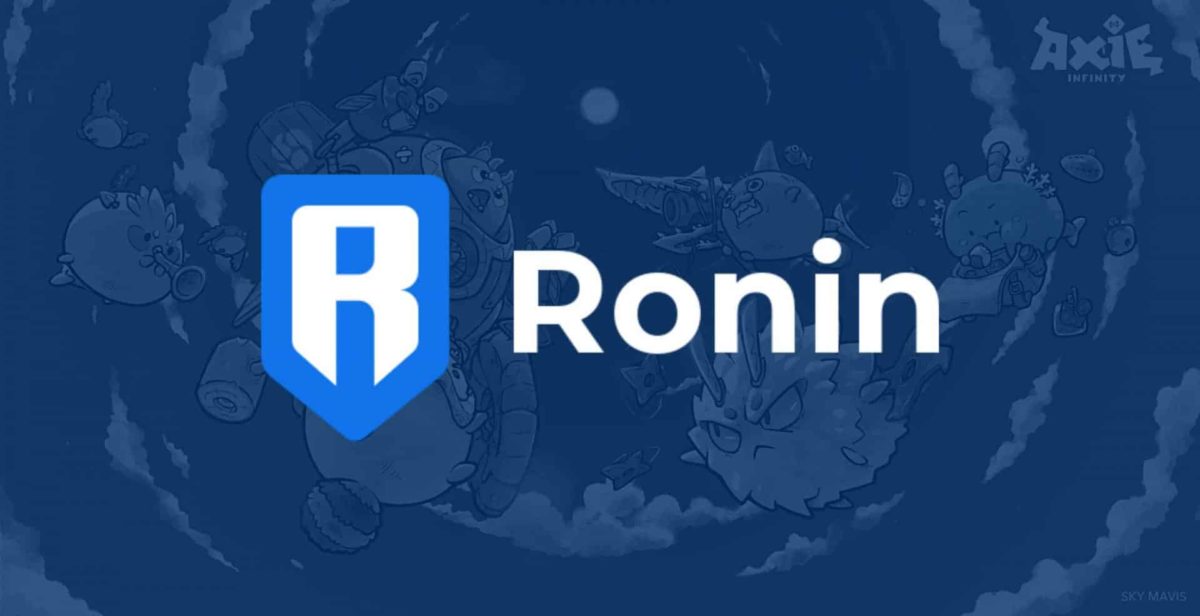