CoinDeal is proving to be the exchange of choice for crypto enthusiasts and Bitcoin aficionados with their latest offer. Deposit BTC onto your CoinDeal account using the Bech32 standard (addresses starting with “bc1”) and enjoy 50% lower fees on BTC payouts.

One of the fastest growing crypto exchanges has decided to separate from the pack and cater to all those that still have Bitcoin in the forefront of their trading and investing needs. CoinDeal has declared that all users that transact BTC onto their exchange wallet using a Bech32 (SegWit Native) address will gain access to 50% lower fees when withdrawing bitcoin from the platform.

CoinDeal cites the need to spread awareness in the revolutionary Bitcoin protocol as the main reason for launching the activity. Despite SegWit addresses becoming more and more popular, many users are still using legacy addresses and ultimately paying more for transactions that could be far cheaper. The crux of the matter is that legacy address (BTC addresses beginning with “1”) are simply put, more expensive when used for transferring BTC, and yet many transactions are still done using said addresses. This is largely in part due to a lack of knowledge regarding the subject matter. SegWit is proving to be a key factor in BTC scalability as the network is still largely congested – currently there are 62,685 transactions waiting for confirmation and network fees have increased 90-fold.

“We’re crypto enthusiasts at heart and spreading knowledge about technological advancements and educating the public should be a priority for everyone working in the space” – says Adam Bicz, one of the founders and CEO of CoinDeal. 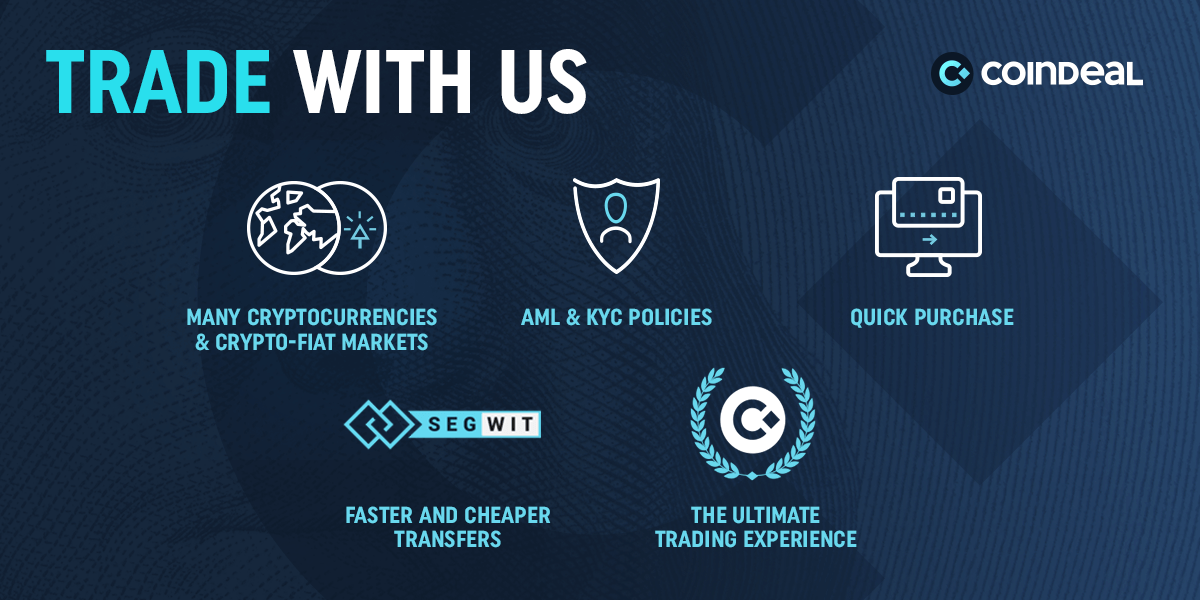 Electrum and Coinomi offer users the ability to send and receive bitcoin using Bech32 addresses. Both wallets have been a part of the crypto space for years and are seen as reputable choices to store funds by various users.

Segregated Witness (SegWit) a Bitcoin protocol upgrade was activated on August 23rd, 2017 (BIP 141) as a response to increasing congestion of the Bitcoin network and the 1MB block size. With blocks being mined every 10 minutes some transactions were simply not being included.

“CoinDeal is also one of the few exchange platforms that have made the switch to SegWit, others are behind us in this matter. We really want to lead the way in educating our users about this important protocol upgrade” – adds Kajetan Maćkowiak, CoinDeal’s co-founder.

SegWit adoption is steadily increasing which in turn will lead to smaller network fees on the Bitcoin blockchain. Segwit, is a soft fork of the Bitcoin protocol, meaning that is backward compatible. This may be one of the primary reasons why SegWit adoption has not skyrocketed yet, and instead is around 36% – the only roadblock in adoption is education and that is exactly what the team behind CoinDeal is trying to change.

CoinDeal has been making news as of late with the publishing of recent reports pertaining to the large amounts of fake volume circulating on some of the most prominent and well-established crypto exchanges.TheTie.io report has the young platform as high as second place globally – this roughly translates to some of the lowest amounts of fake volume from any cryptocurrency exchange in the world. 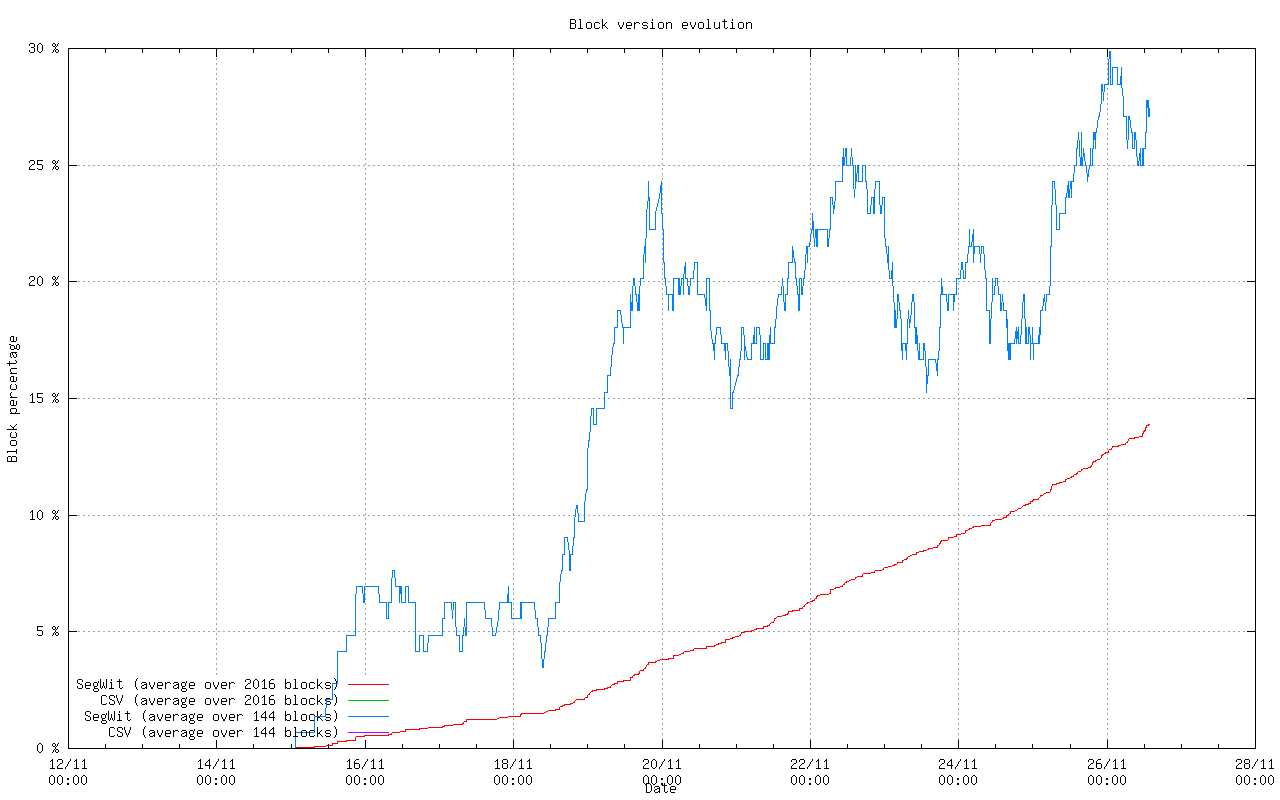 The platform is currently used by over 300,000 users from all over the world.

Currently, there are over 44 crypto markets and the fiduciary currencies include Dollars, Euro, Pounds, Polish Zloty and Rubles or Korean Won. The crypto platforms plan on introducing new currencies whether they be crypto or fiat to become the most comprehensive and one-stop-shop for traders and investors alike.

This is a paid press release. Do your own research related to the promoted company or any of its affiliates or services mentioned in the press release. Coingape.com does not hold any responsibility for your damage or loss.

Binance Partners With TikTok Star Khaby Lame
Guest Author
700 Articles
This author could be anybody, but he/she is not a member of staff coingape.com and opinions in the article are solely of the guest writer and do not reflect Coingape's view.