Tyler Winklevoss, the CEO, and Co-founder of the leading cryptocurrency exchange, Gemini notified the community that Filecoin [FIL] that deposits and withdrawals will be available on the platform at 10:30 AM ET.

Gemini had earlier revealed that deposits and withdrawals for the token would start from the 15th of October when the Filecoin mainnet launches and trading were slated to follow soon after that. The exchange was also planning to support FIL for its custody offering. Previously Kraken had announced that trading in FIL would begin on the same day with four trading pairs such as FIL/USD, FIL/EUR, FIL/BTC, and FIL/ETH.

Filecoin is basically a distributed storage network based on a blockchain mechanism. Here, the miners can elect to provide storage capacity for the network. With this, miners are enabled to earn units of the Filecoin cryptocurrency [FIL] by periodically producing cryptographic proofs that validate that they are providing the capacity specified. Moreover, according to the official document, the network also enables parties to exchange FIL token through transactions recorded in a shared ledger on the Filecoin blockchain. Unlike, Nakamoto-style proof of work, Filecoin leverages proof of storage itself, in short, the miner’s power in the consensus protocol is proportional to the amount of storage it provides.

Filecoin was born out of a $205 million successful initial coin offering (ICO), nearly three years ago. The blockchain-based storage provider all set for the mainnet will launch at block 148,888. However, despite an overwhelming response from the two prominent exchanges flocking in to list the new token, not all shared the same sentiment.

Popular crypto personality, John Carvalho asked if anyone could articulate the need for the token for the purpose of cloud storage. He further criticized the move and tweeted,

In the recent history, the Filecoin event marks one of the most highly anticipated launches in the industry, and rather than waiting for the network and its token to go live, several exchanges hopped on to list the coin. Even before the launch of the mainnet, FIL noted an increase of a whopping 270.96% over the last 24-hours, according to CoinMarketCap. At the time of writing, the token was priced at $110.91 as it held a market cap of and a 24-hour trading volume of. 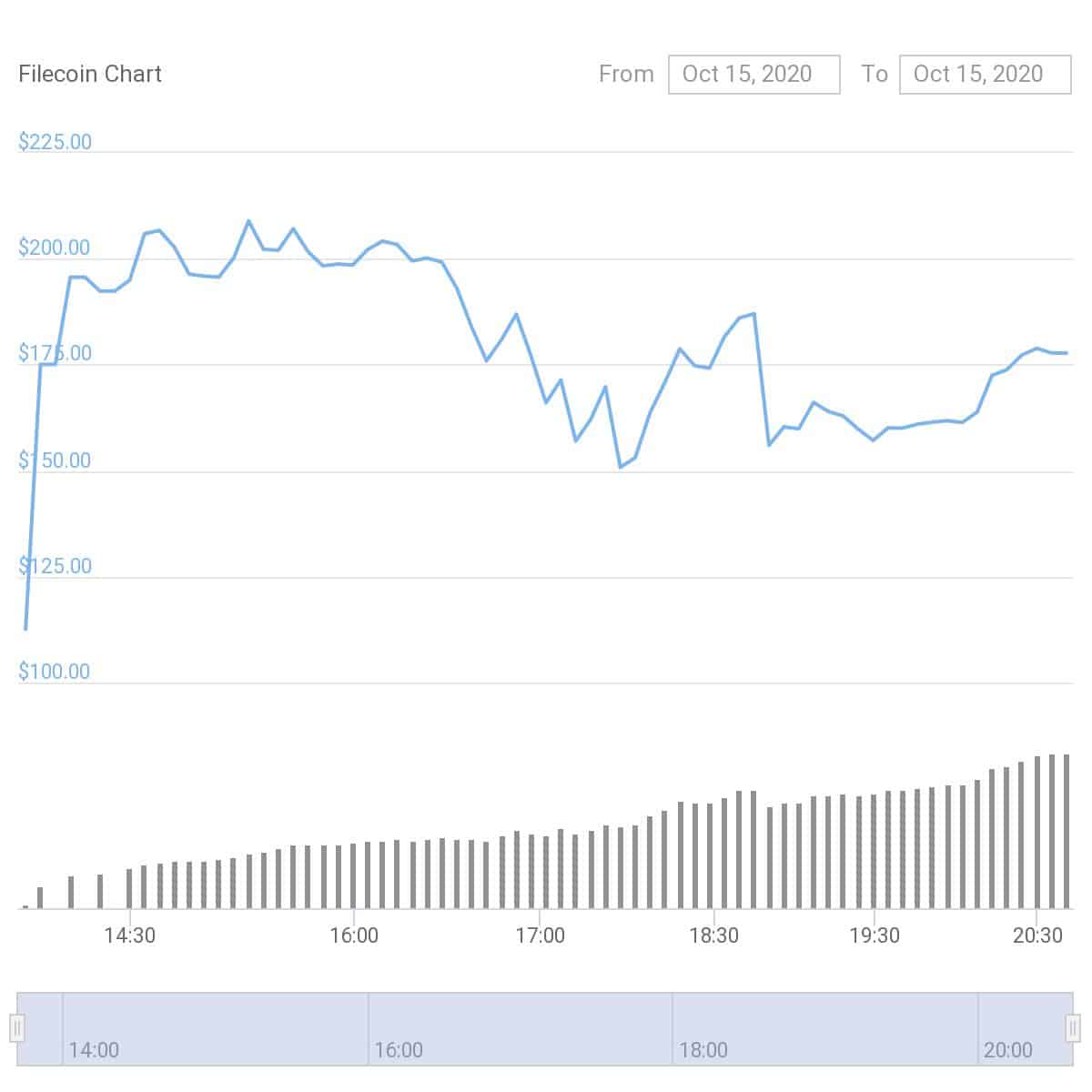 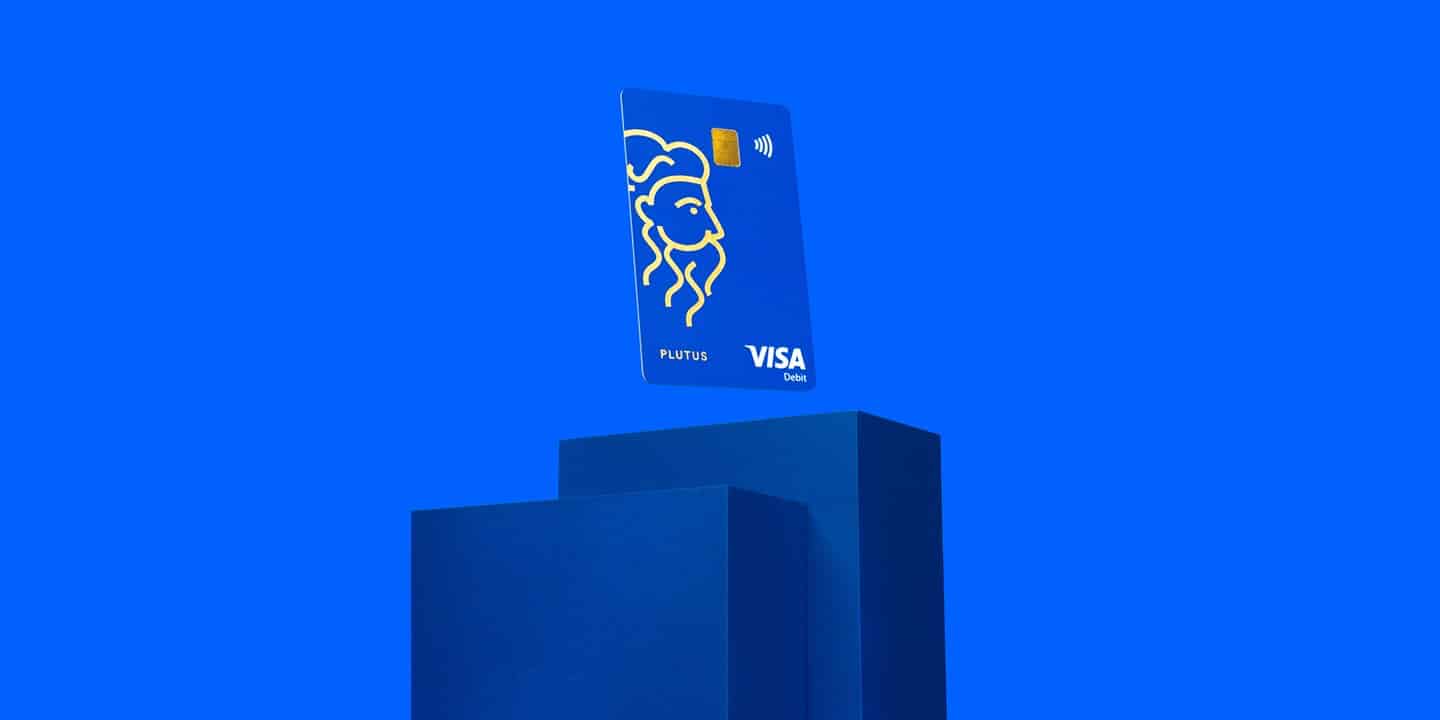 DeFi Token AAVE Shoots 12% With Total Value Locked Going Past $9.5 Billion
As the overall cryptocurrency market is up 5% today, it’s…