Shiba Inu’s (SHIB) price trades higher on Monday after the previous five sessions of downside momentum. SHIB opens lower but quickly rallied to the daily highs of $0.000027. To maintain the current upside momentum SHIB must defend the session’s low.

According to the WhaleState reports, an anonymous Ethereum whale has added an additional 47 billion SHIB tokens with existing more than $100 million worth of Shiba Inu tokens. With this purchase become one of the largest holders among the token’s investors.

On the daily chart, Shiba Inu’s (SHIB) price action has been struggling below the 50-day Exponential Moving Average (EMA) at $0.000028. After observing an 80% descent from the all-time highs of $0.000088 made on October 27, SHIB consolidates in late January. 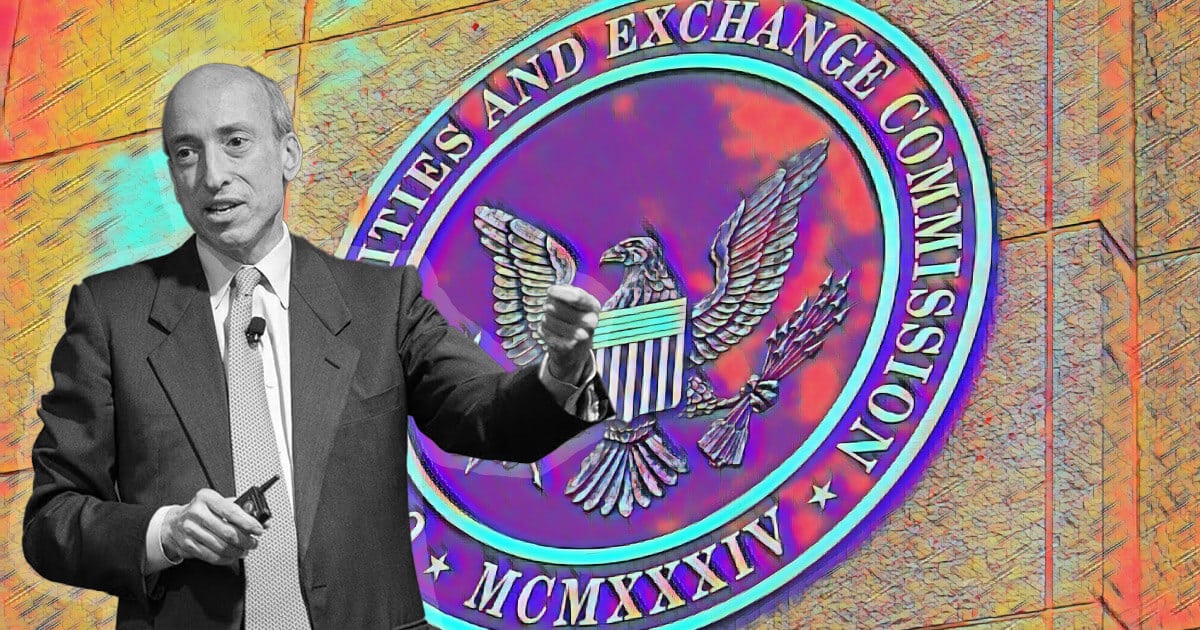 A resurgence in the buying pressure will push SHIB price towards the upper filters. After taking the immediate target of $0.000035 followed by the horizontal resistance line of $0.000040.

On the flip side, a spike in the sell order could immediately drop toward the February 6 lows of $0.000024. Next, market participants could test the January lows of $0.000017.

RSI: The Daily Relative Strength Index (RSI) reads at 43 below the moving average.