South Koran central bank, Bank of Korea sets up a committee of six to probe the legalities pertaining to the launch of a potential CBDC.

South Korean CBDC In The Works?

Central Bank Digital Currency popularly known as CBDC has evidently become a new field of interest for many countries. While authorities have been dissing the first and the largest cryptocurrency, Bitcoin, they seem to like the idea of it. Even though it defies the basic norms of cryptocurrencies which is decentralization, several countries seem to be rolling it out to replace the use of Bitcoin.

While many countries like France, Thailand, Turkey are still looking into the benefits of CBDC, China have already made headway into the same. Several reports even suggest that the country could roll out its CBDC any day now. This has definitely caused panic amongst other countries as China could gain financial dominance. 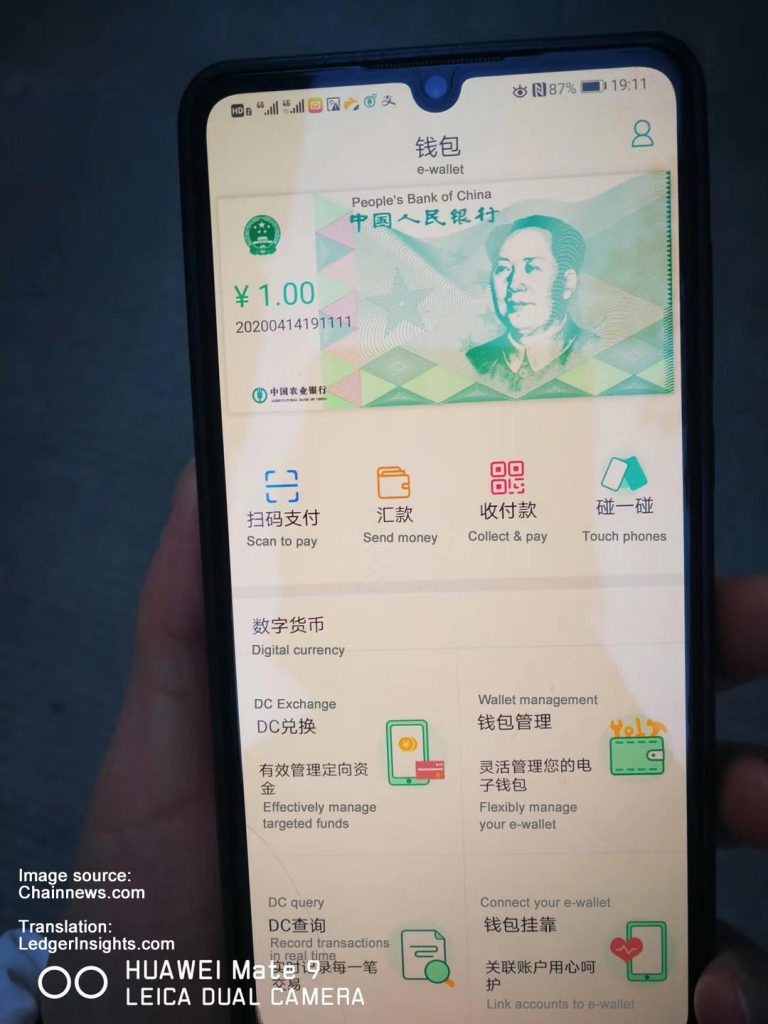 In more recent updates, the land of morning calm, South Korea seems to be taking a leap into exploring CBDC. Even though the bank suggested that it wouldn’t issue a CBDC any time soon, it went ahead and rolled out a program to test the digital won. The Bank of Korea [BOK], South Korea’s central bank recently shared a press release revealing that the platform has set up an advisory assemblage to particularly investigate the inherent legal issues of launching a CBDC.  This committee was reportedly set up on 15 June 2020 and even held a launch ceremony.

Recently, a prominent bank of South Korea, the NH NongHyup Bank announced that it had partnered with a law firm as well as a blockchain tech platform, in order to set up a consortium to roll out financial services that would use cryptocurrencies.

The country seems to be making immense progress in the field after the South Korean National Assembly passed a bill in March this year legalizing cryptocurrencies.