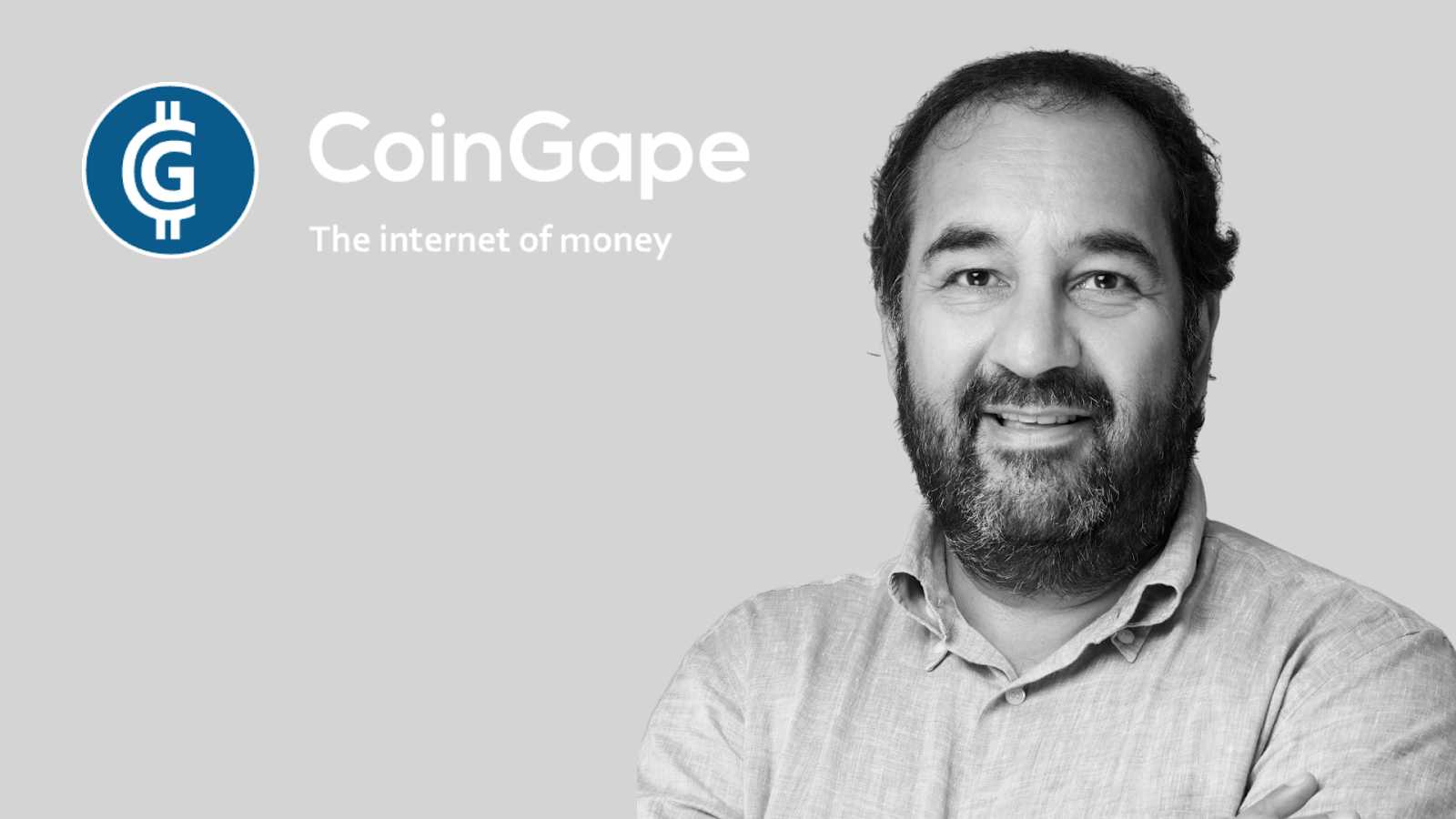 The blockchain is an interesting realm, no matter what your opinion of cryptocurrencies. There are new developments and projects launching almost every day and some are as creative as they are original. The blockchain plays host to charitable projects, prediction markets, gamers havens, marketplaces for high end art NFTs, the tokenization of wine. The only limitation to the utility of the blockchain is the human imagination.

Conducting lotteries in an arena that is trustless, automatically verified and authenticated without human intermediation seems like a natural and fitting progression for this field. Crypto Millions Lotto, which is the first product of its kind that uses blockchain technology, is certainly leveraging all of these benefits. So how does Lotto conduct the blockchain work? We quizzed CEO and founder Sulim Malook.

Can you give us your 60-second elevator pitch?

“Crypto Millions Lotto allows people to play eight of the world’s biggest lotteries on our website. Although they choose the numbers on our site, they’re actually betting on the numbers of a state lottery, so numbers are drawn by each of the underlying lotteries. This means that all results are totally transparent, and we remain completely independent.

All our lotteries and games are played using bitcoin. Our members play for jackpots which are bigger than almost every state run lottery and bigger than any online competitor. We notify all winners by email immediately. Payment of winnings are made within minutes of each lottery draw ending”

Do people play the lottery on the blockchain? How does it work?

“Think about it like this. If you go to a casino, you have to buy chips from the cashier to play. We are a digital lottery, so as you would imagine we play with a digital currency. In our case it’s bitcoin. Think of bitcoin as the chips you have to buy to play Crypto Millions Lotto. Players deposit bitcoin to play, and if they win, we pay them in bitcoin.

But although our lotteries and games are played with bitcoin, they do not actually use the blockchain. We only make use of it when players want to deposit or withdraw their bitcoin to or from their accounts. We don’t use the blockchain for anything else.”

What are the benefits of using a digital lottery?

“Apart from the obvious benefits of giving people the ability to pay and play remotely rather than queuing in a shop to buy a ticket, there are two other big benefits of a digital lottery. The first is that we are able to use a digital currency which allows us to offer games on a global scale. Playing games across borders using a credit card or any other traditional form of payment is fraught with complications and frustrations such as whether the payment can be made or if it will be blocked, the exchange rate and payment periods. Using bitcoin for a digital lottery removes all of that because there are no borders.

The second reason is that by operating digitally using bitcoin we avoid a lot of infrastructure costs, including payment processing charges. Having a low cost base allows us to offer bigger jackpots than the majority of state run lotteries and online competitors.”

If people don’t want bitcoin, can they receive prizes in fiat currencies?

“Players deposit bitcoin to play, and if they win, we pay them in bitcoin. The only exception is that when someone is lucky enough to win the jackpot, we give them the option to take their winnings in bitcoin or a local currency of their choice.

What is the future of lotteries?

“The traditional lottery system has lots of shortcomings, the biggest of which is that state lotteries rely on a network of retailers to sell tickets. The flaw in that model has been exposed during the COVID pandemic when most of those stores were either closed or in numerous states it was decreed that lottery ticket purchases were non-essential and so they were suspended.

In addition, with a physical lottery people are prone to losing their tickets or forgetting to check their numbers to see if they have won.

Our vision is a lottery that’s played entirely online, from anywhere, without any paper tickets. That “play anywhere” idea, will expose the complexity of trying to use traditional currencies cross border, which in turn will underline the need for a borderless currency, like bitcoin.

By making it digital, with bitcoin at its core, we are taking all these barriers down. No queueing in a shop, no paper tickets, no missing the draws and no borders.”

What’s in your pipeline?

“We have lots of exciting things in the pipeline. We’ve recently added six new lotteries, and we’re planning to add more, such as Powerball and Megamillions from the US. We also plan to add more games and offer players the ability to obtain bitcoin using their credit cards directly on our site. In addition, we have recently launched an affiliate program, which we believe offers a more attractive proposition than other similar programs already out there.”

advertisement
✓ Share:
Disclaimer The presented content may include the personal opinion of the author and is subject to market condition. Do your market research before investing in cryptocurrencies. The author or the publication does not hold any responsibility for your personal financial loss.
Stan Peterson
337 Articles
Being an active participant in the Blockchain world, I always look forward to engage with opportunities where I could share my love towards digital transformation.
Similar Interviews