Speaking to the Financial Times on Sunday, June 20, Fabio Panetta, an executive board member at the European Central Bank, admitted that having a Digital Euro is a must for the European Union to combat the “threats” from other cryptocurrencies. Panetta’s comments come just at a time when the global acceptance of cryptocurrencies is on 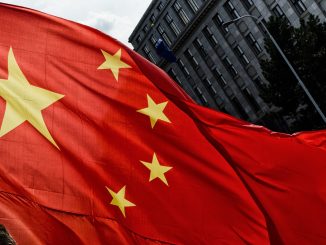 Finance Ministers of the G7 economies have kicked off the 2-day meeting in London on Friday, June 4. This is the first face-to-face meeting after the G20 meeting in February 2020 n Saudi Arabia. The top things on agenda have been deciding the rules for the working of digital currencies issued by central banks and 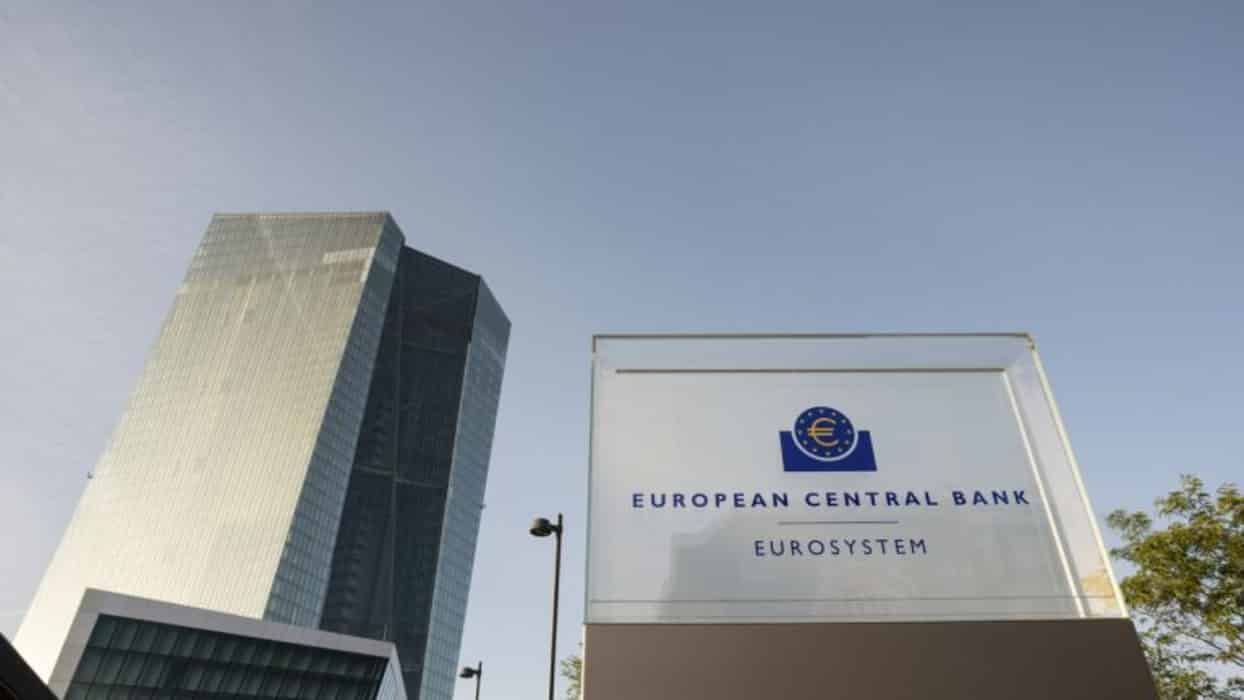 The European Central Bank (ECB) released a financial review report on Wednesday discussing potential financial instability that could spillover from the US markets. The same report also discussed the volatility in the crypto market but insisted Bitcoin has eclipsed the Bubble phase and is no longer behaving like previous financial bubbles such as ‘Tulip Mania’

Co-founded by consulting giant Accenture, The Digital Dollar Project (DDP) is all set to kickstart pilot tests for the U.S. central bank digital currency (CBDC) over the next year to test its design and use cases. For this, Accenture has entered a non-profit partnership with the Digital Dollar Foundation. The report comes just at a

Amid highly rising inflation and with the Turkish Lira losing value against the USD, the country is now looking for a digital alternative to its national currency. Drawing a leaf from China’s CBDC move, Turkey is all set to launch its Digital Lira in the next two years. On Wednesday, local news agency Sabah published 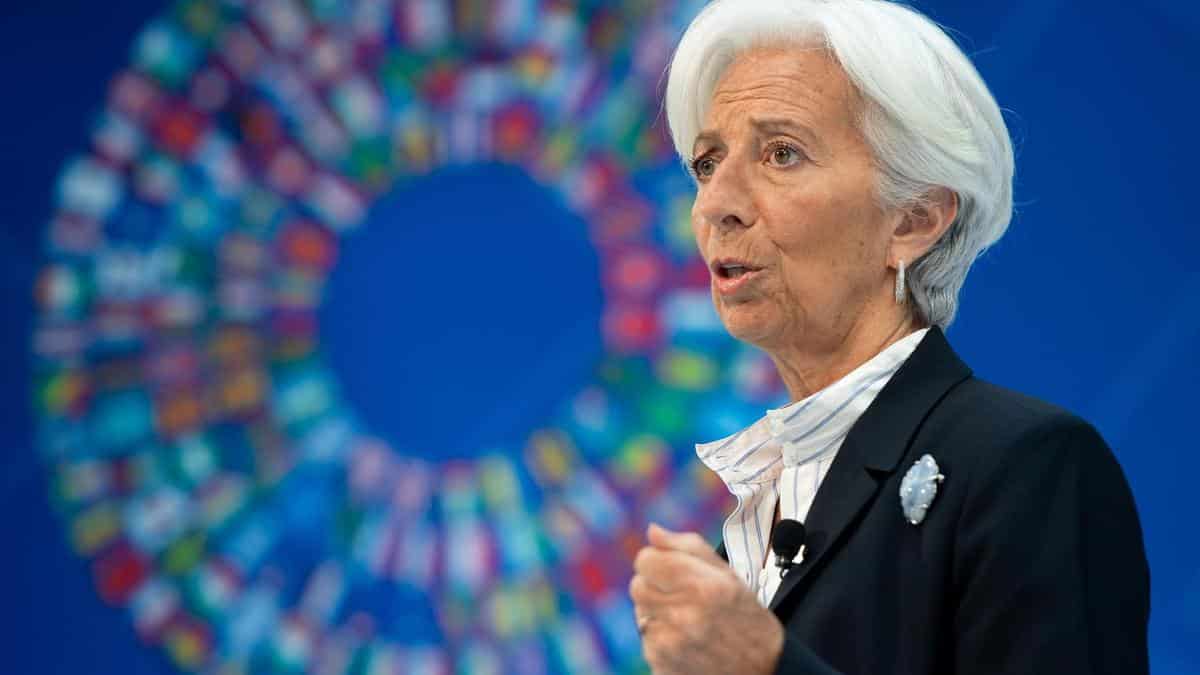 Christine Lagarde, the current president of the European Central Bank (ECB), has once again spoken in favor of the Digital Euro. In her recent interview with the L’ENA hors les murs magazine, Lagarde speaks about the future of money and why digitization is the way ahead. As we enter the digital age, the nature of 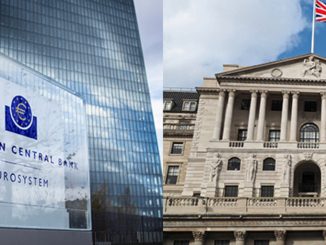 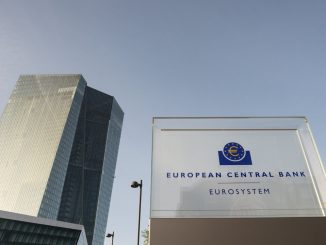 The European Central Bank released a report on Tuesday highlighting the features of its Central Bank Digital Currency (CBDC). The project is currently being handled by EUROchain Research Network along with R3 and Accenture. EUROchain has 18 Central banks from countries in Europe that participate in the development. Josip Kenjeric, reported in September this year, Against

European Central Bank Director, Benoit Coeure, in an interview with Bloomberg, has claimed that Global financial regulators have no plans to ban Facebook’s Libra or other stablecoins. However, digital currency projects will have to meet the highest regulatory standards. Regulators Have No Plans to Ban Libra Libra has been at the altar of criticism by 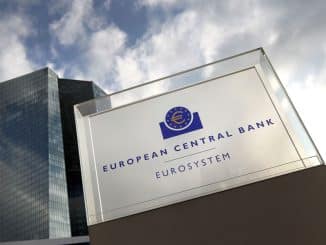 European Central Bank’s recent announcement of launching QE(Quantitative Easing) and cutting deposit rate to -0.5% from -0.4% led to a rise in the price of Gold. Did the prediction lead to any change in Bitcoin price? No Immediate Impact on Bitcoin Price Per a recent tweet by a leading researcher, Larry Cermak,  ECB’s announcement for

Facebooks’ crypto announcement of Libra has had a massive impact on the cryptocurrency markets. Even before its launch, the interest in Libra has already surpassed top cryptos like Ethereum and XRP. Bereft with regulatory concerns, recently, Mark Zuckerberg reaffirmed that they would set it right, no matter how long it takes. However, the regulatory soup