Docuseries that allows to understand the blockchain technologies and the industry of decentralized ecosystems and being the product of two years of research and constant traveling that is finally being released for viewing on the leading streaming platforms.

The project is led by a team of filmmakers who are engaged in creating unique fully tokenized episodes that encompass the story of cryptocurrency and blockchain technology from its creation to the present. Each episode of the docuseries is devoted to addressing popular misconceptions surrounding digital currencies, the various attitudes of authorities towards decentralized technologies, and their operational processes.

In today’s world, the concept of tokenization is exposed through various fields of our lives like real estate, financial assets, art, and many more. Crossing The Yellow Blocks docuseries is something absolutely revolutionary!

Every millisecond of the docuseries is being represented by CBK, the ERC-20 based token.

With CBK token, holders will be able to participate in the content development process of the Crossing The Yellow Blocks project and the decision-making for further roadmap.

The process of tokenizing film’s milliseconds and managing it on a Dapp would open up new opportunities at the same time it faces subsequent challenges to its adoption. The new tokenization method allows producers to open up innovative methods and promote the widespread adoption of investments in the entertainment industry.

Crossing The Yellow Blocks team has just announced that the market for CBK token is already open on Uniswap, which makes CBK token one of the first public sales being launched on Uniswap v3, using its new custom pools as a state of the art disruptive innovator.

CBK was issued for representing every millisecond of Crossing The Yellow Blocks Docuseries which are already available for the broad audience on Apple TV+ and Google Play.

By tokenizing every millisecond, Crossing The Yellow Blocks team is delivering a very important message to the community: a new road to mass adoption is going through the decentralized social organization.

About Crossing The Yellow Blocks:

This docuseries has the primary purpose of highlighting the rapid growth of Blockchain applications worldwide. The structure has a strong social commitment and takes advantage of the opportunity to deliver mainstream content with both multimedia and financial intrinsic implications.

Crossing the Yellow Blocks is a “first-of-its-kind” project that ties the expansion in the overall value of the film industry with the limitless potential of blockchain. This is the purpose and goal of launching this project and allowing holders to participate in interacting with The Yellow Dapp. Project founders aim to release the docuseries as a means of popularizing decentralized technologies and fostering adoption for this great industrialization process of trust that is changing the World for better. 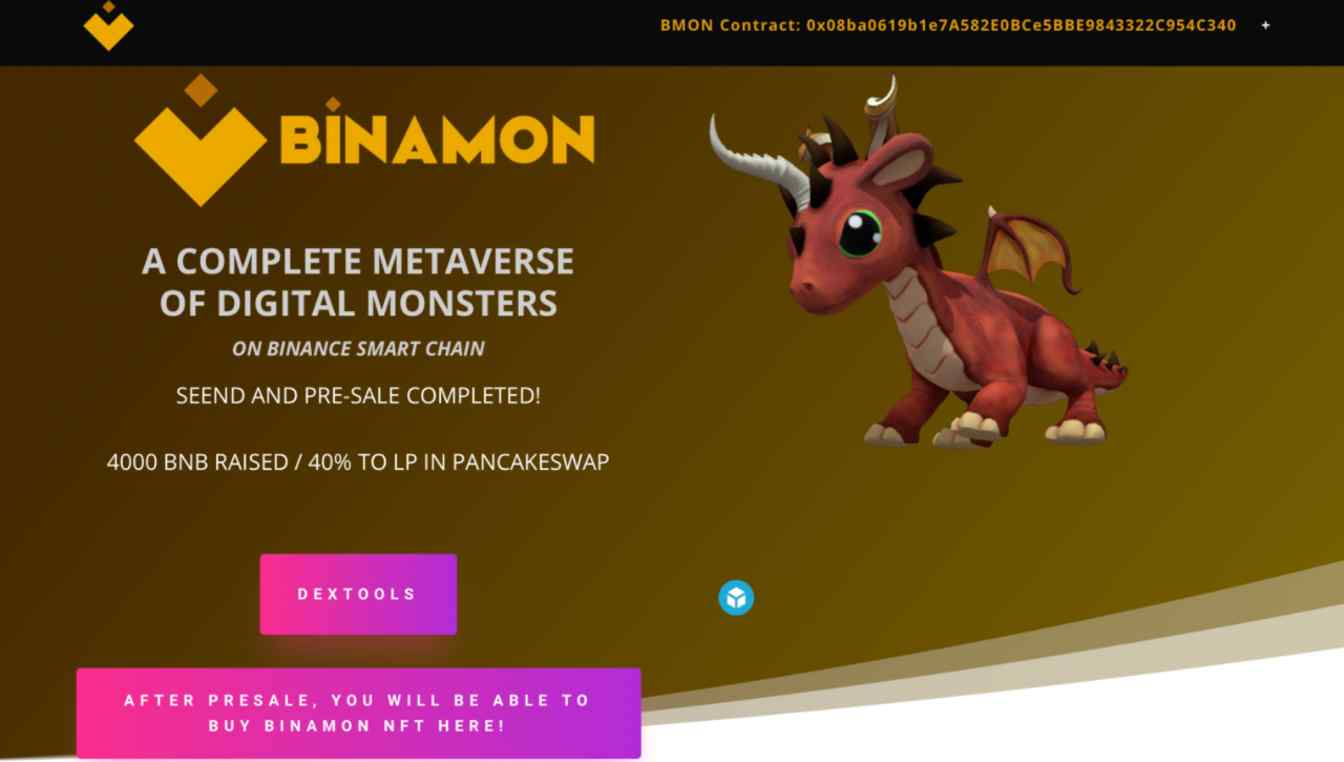 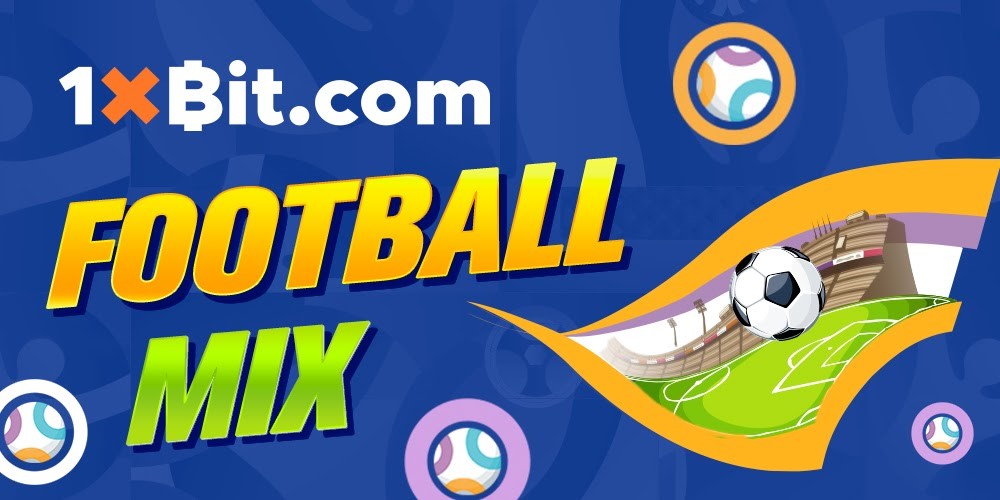 DAO1 Announces the First Edition of its International Blockchain Hackathon
June 16, 2021, Singapore: The community-led socio economic blockchain infrastructure…
Achal Arya 480 Articles
I am an entrepreneur and a writer with a bachelors degree in Computer Science. I manage the blockchain technology and crypto coverages at Coingape. follow me on Twitter at @arya_achal or reach out to me at achal[at]coingape.com.
Follow Achal @
Facebook Twitter LinkedIn