Three out of the four most valuable sports franchises in the world are soccer clubs, including 7 European soccer clubs in the top 50. The numbers are staggering. The Series A Champions League TV deal is worth more than $4.5 billion over the course of the next 3 years and FIFA is expected to rake in $6 billion from this year’s world cup.

Despite the enormous profits raked in by FIFA, their reputation is marred by a severe corruption scandal that rocked the soccer world. FIFA’s selection of world cup venues has been accused of corruption and unfair practices, leaving many fans of potential host cities angry.

Further, stars remain inaccessible to fans and largely removed from the public eye after retirement. There currently is no platform to connect fans and superstars or retired legends, leaving a void of fan participation in the sport.

The 433 token ecosystem is designed to not only promote blockchain technology to the more than 3 billion soccer fans but also enable a decentralized ecosystem that empowers fans. 433 aims to connect fans, legends, and youth players as part of an initiative to give fans the experience they deserve and raise awareness for the GLS.

The GLS is the Global Legends Series that has partnered with 433 token to allow fans to interact with its legends and vote on the location of GLS events. 433 will use smart contracts to provide transparency and self-executing contracts for the sponsoring of youth players, venue voting, and bidding on experiences with legends.

The GLS and 433 partnership will decentralize the venue selection method for GLS major events. GLS has already hosted major events in Bangkok and Las Vegas with an upcoming event in Hong Kong. As part of the 433 token ecosystem, token holders can vote on the next GLS venue and other locations for similar events.

The fans will be able to bid on auctions governed by smart contracts and have the opportunity to personal experiences with legendary players like Andriy Shevchenko and Paul Scholes. 433 expects to sign another 8 legendary players to after the October ICO. Finally, a decentralized bidding platform for fans to connect with their favorite players.

As part of the 433 ecosystem, legendary players will act as “Principals” between fans and youth players. Fans will have the opportunity to sponsor Principals for mentoring youth players from various soccer academies around the world. As a result, players will earn smart contract-locked 433 tokens from the sponsors and have the benefit of working with upcoming stars.

The token sale and roadmap

The 433 token sales will take place in Q3 2018 and consist of 300 million out of the total 1 billion 433 tokens offered to the public. The token sale will be comprised of 3 stages:

The 433 token is an ERC-20 compliant token built on the Ethereum blockchain. With a hard cap of $27 million and a soft cap of $4 million, Soccer Legends Limited — the company behind the 433 token — will aim to fund the 433 projects primarily through the token sale.

The three utilities of the 433 ecosystems (Voting, Sponsoring, and Bidding) will be developed in separate modules, and each will have their own schedule.

The 433 Minimum Viable Product (MVP) will consist of the voting module for GLS venues and will launch in Q2 2019. The fully functional 433 ecosystem are scheduled for release in Q1 2020.

Blockchain technology is poised to disrupt the world of sports and with it, the highly centralized soccer paradigm. The 433 token ecosystems will decentralize the landscape and empower fans to participate in voting on game venues, bidding on charitable events with legends, and sponsoring legends in mentoring the next superstars. 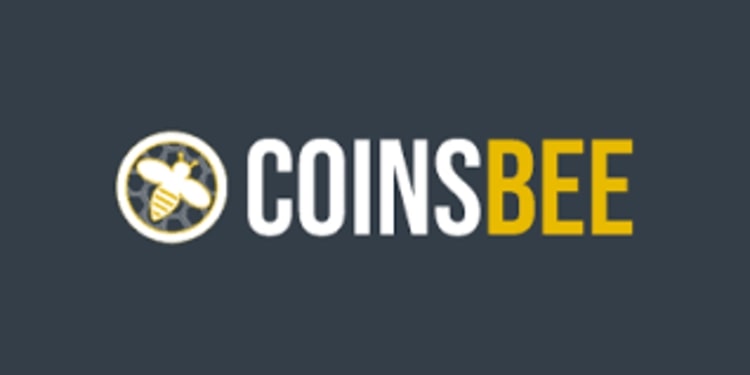 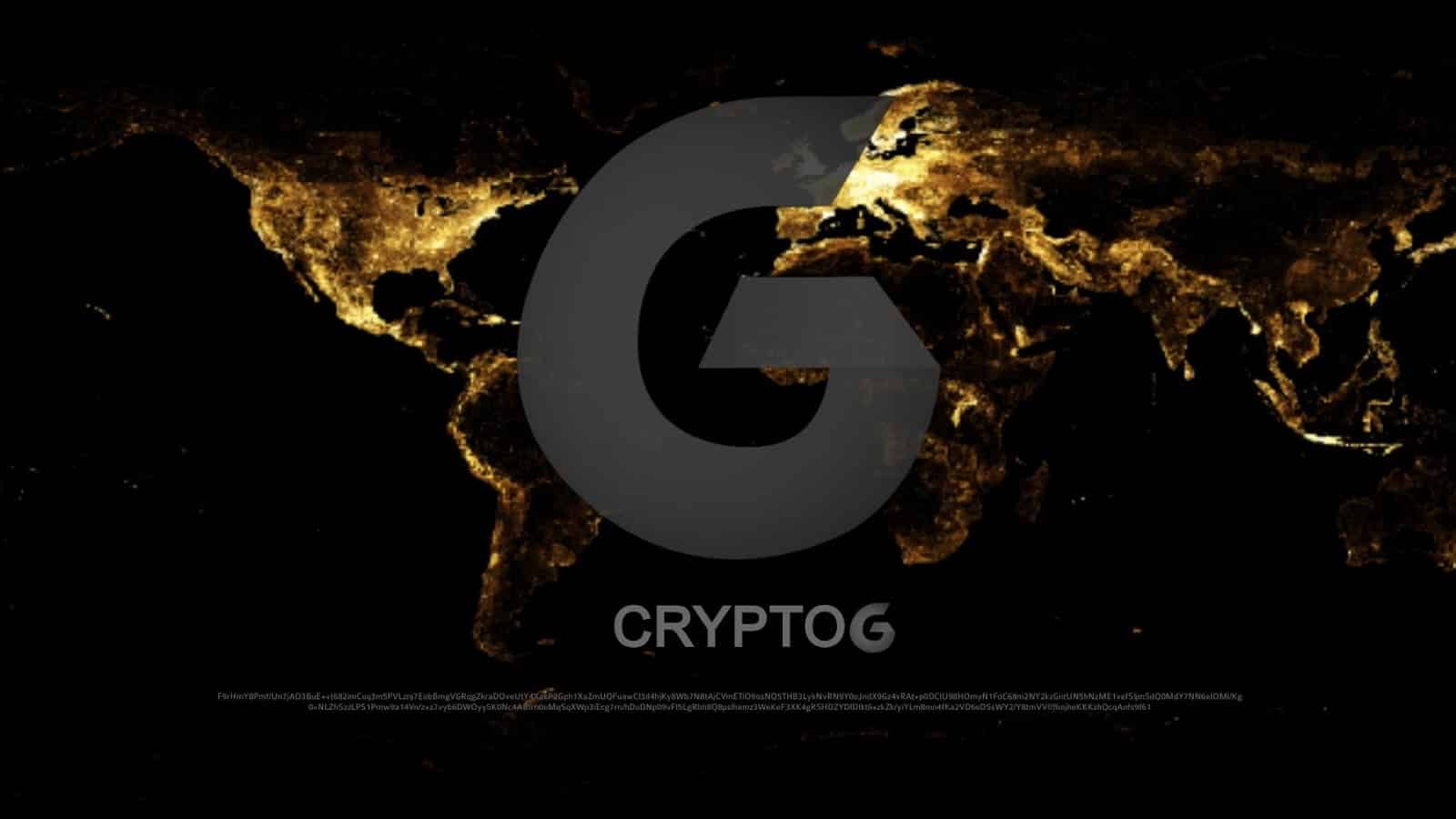 CryptoG Launches A Global Wealth Distribution Project For All 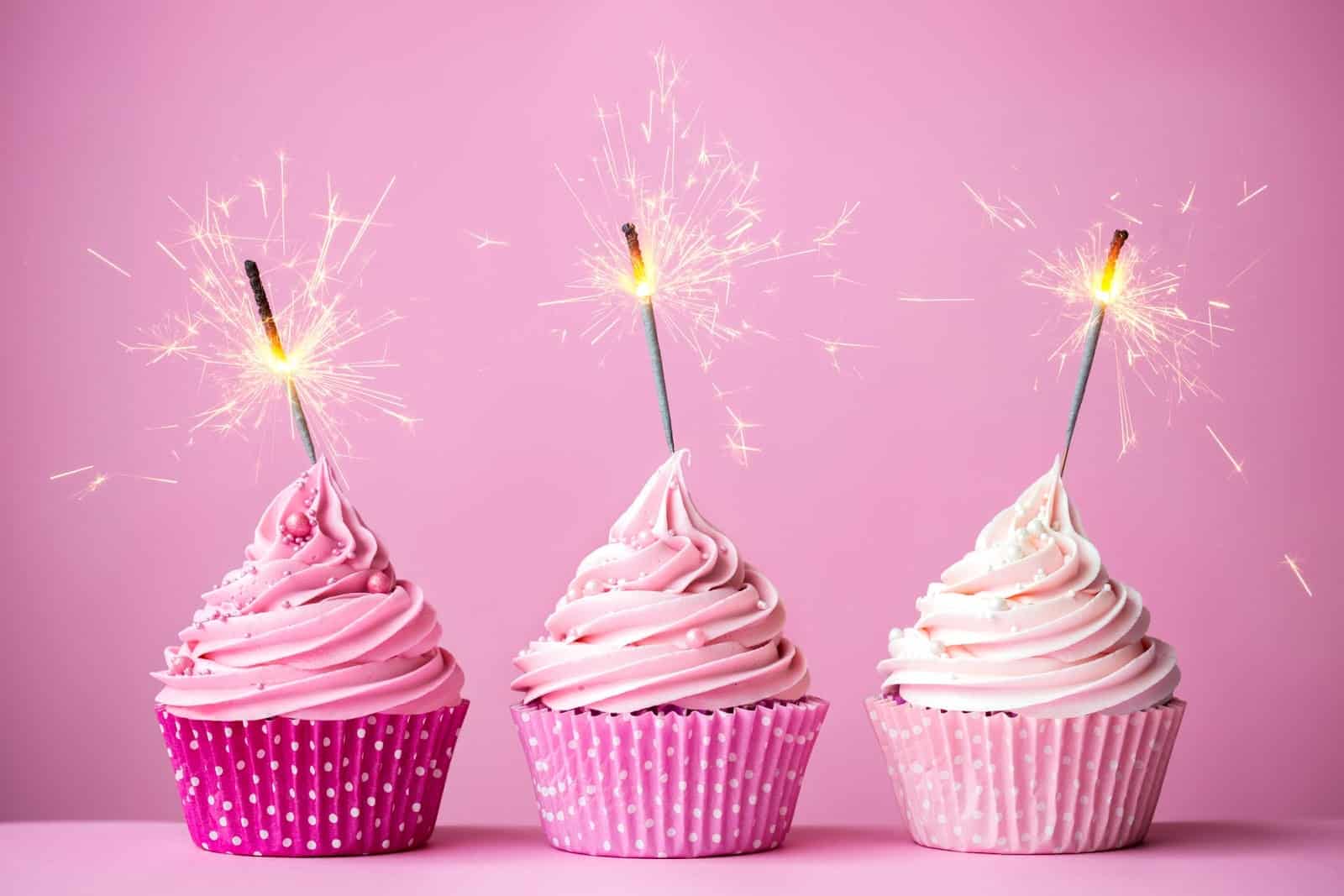 Prize Pool Worth $198,000 Up for Grabs in Bingbon’s 3rd Anniversary Competition Prize Pool Worth $198,000 Up for Grabs in Bingbon’s 3rd Anniversary Competition
Social trading exchange Bingbon has announced it is planning to…

Night Life Crypto To Introduce Gaming Platform with Token on BSC
Night Life Crypto, an emerging all-on-chain gaming platform is introducing…
Guest Author 663 Articles
This author could be anybody, but he/she is not a member of staff coingape.com and opinions in the article are solely of the guest writer and do not reflect Coingape's view.
Follow Guest @