Decentralized finance, or DeFi, is quickly becoming recognized as the premier use case for blockchain technology — thanks to the freedom it provides for users and the efficiency improvements DeFi apps offer over their legacy counterparts.

But while the DeFi ecosystem on Ethereum alone exploded from a $1 billion industry to a $90 billion one in a single year, adoption has somewhat slowed as of late, due to an overall change in market sentiment and some nagging issues that could be set to become a thing of the past.

Fees Are Becoming a Non-Issue

Over the last six months, the fees that come with using most DeFi applications have ranged from bearable to terrible — thanks to massive congestion on the Ethereum network.

The high fees facing users of the Ethereum blockchain led to a recent wave of innovation, much of which was directed at minimizing fees and making DeFi more accessible.

Among the most promising of these are the layer 2 protocols, which essentially work on top of Ethereum to handle some or all of the transaction processing — reducing the burden on the Ethereum mainchain. These transactions are then settled back on Ethereum to ensure users continue to benefit from Ethereum’s robust security and transaction irreversibility.

Celer’s layer 2 solution, known simply as Layer2.finance is a perfect example of how the Ethereum fee issue has essentially been squashed — particularly in the context of DeFi. With Layer2.finance, users can access a range of DeFi tools and protocols, without needing to pay a massive fee when moving their money around. It achieves this by batching transactions together on a second layer, before confirming it on the Ethereum network.

(1/3) 🎉🚀@layer2finance v0.1 launches on @ethereum mainnet taking on two biggest challenges in DeFi: high cost and complexity of use.
You can now use @AaveAave @compoundfinance and @CurveFinance through https://t.co/LO8Diwuaxr completely for FREE. https://t.co/BHTNvPlsMh

By doing this, Layer2.finance allows users to move their money between several supported DeFi protocols, including both Aave and Compound, for free — without sacrificing on security. This helps to knock down one of the biggest barriers to entry for DeFi users, who no longer have to pay an arm and a leg in fees to leverage DeFi to its fullest extent.

Interoperability Is Now a Priority

Blockchains are notoriously closed ecosystems. Closed in the fact that applications built on one blockchain, generally can’t interface with users, assets, and protocols on another blockchain. This is quite unlike regular applications, which can operate on multiple platforms, devices, operating systems, and more seamlessly.

But that’s beginning to change, as both developers and users place an increased focus on interoperability. Rather than settling for closed, divisive blockchain ecosystems, there is now a major push to streamline the user experience by creating cross-chain applications and protocols.

There are a number of platforms tackling this issue from different angles. Ranging from layer 2 platforms and side chains that help to bridge different blockchains together, cross-chain token swap protocols, and inter-module communication protocols like Cosmos’ IBC, there are more than a dozen potential solutions in the works.

But Polkadot has emerged as arguably the most promising interoperability solution, since it not only allows cross-chain communication between different Substrate-based chains but also between established blockchains like Bitcoin and Ethereum thanks to the innovation of bridges.

Much of Polkadot’s technology isn’t yet live and it remains to be seen whether it will live up to expectations — but its rapidly growing ecosystem and developer-base are strong indicators of future success.

Right now, DeFi protocols can be considered a relatively new technology. Indeed, several platforms are openly operating under a beta tag or have clear warnings that they’re still experimental or largely untested.

Understandably, this has become a major concern for users, who worry about bugs or potential exploits, which could result in loss of funds or potentially tank their investment in the platform’s native asset. As you might expect, this fear has prevented a large number of people from using DeFi applications, since there were previously no safety nets available.

But that’s beginning to change with the advent of solutions that allow users to hedge against downside risk. This includes solutions like Delta.theta, which allows users to hedge risks by buying and selling options or speculate on the direction of a price movement by selling call or put options.

What do you think of today's rollercoaster ride on the crypto market?
🔥Exactly for such situations of high volatility we published an investment idea for $BTC, $ETH, $BNB
Read more 👉 https://t.co/DiqdxaXdbk#DeltaTheta #buythedip #research pic.twitter.com/vKgNscwUX2

Likewise, a number of platforms have begun to appear, which offer insurance for DeFi protocols — protecting against all sort of risks, such as hacks, bugs, and downtime. Some of these platforms include Nexus Mutual and Cover Protocol — both of which offer crowd-funded insurance plans for various popular DeFi platforms.

Combining this with a major focus on user experience and accessibility, we are beginning to see a range of DApps that aren’t just built for experts, but also for less experienced users. This, in addition to the previous aforementioned indicators, could partially underlie the dramatic surge in interest seen in DeFi in recent months. 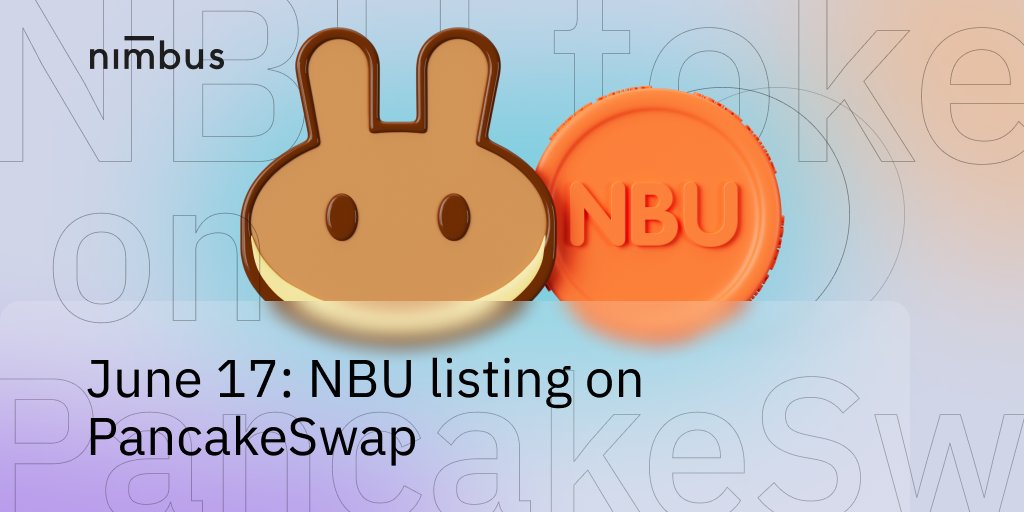 Unmarshal expands its data indexing and querying protocol to Polygon Network
Unmarshal, a Multi-chain DeFi data network that describes itself as…
Achal Arya 481 Articles
I am an entrepreneur and a writer with a bachelors degree in Computer Science. I manage the blockchain technology and crypto coverages at Coingape. follow me on Twitter at @arya_achal or reach out to me at achal[at]coingape.com.
Follow Achal @
Facebook Twitter LinkedIn