DDOS, link-jacking, ransomware. Anyone one of these can cost a business millions in the blink of an eye. With an average cost of 2.5 million USD$ per DDOS attack, the prospect of links that can’t be hijacked, sites that are not affected by DDOS attacks, and a hosting service that can’t be compromised by ransomware, and that’s what the Espers dev team claims it can deliver. Espers promise a new way to secure digital assets for companies and individuals alike.

The newly released white paper lays out the foundations for a way to move towards a DDOS proof internet through a fault-resistant network of blockchains. All this while using the same fundamental infrastructure that is currently in place. By openly welcoming other fully independent blockchains to participate, we get the benefit of decentralization applied to a meta-network of chains, which is itself decentralized. The more chains that make up this meta-network, the more fault tolerant the internet itself will become. 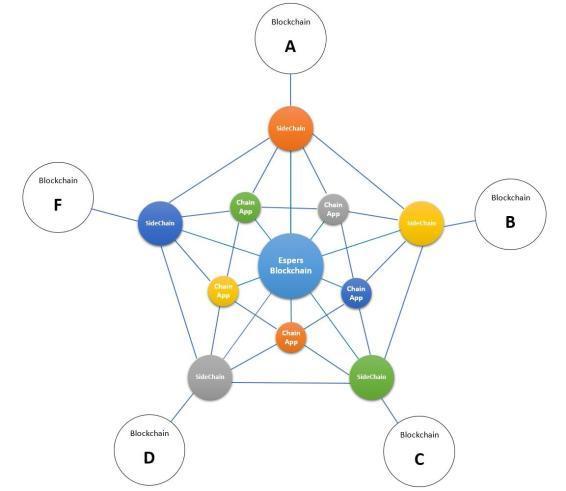 Developed by the CryptoCorderz dev team, Espers has been around in its current iteration since the April 2016. Since then, a humble but vibrant community has assembled in:

Together they share the ESP team’s belief that the future of the internet itself lies in the use of blockchains. First, there was Apps 3.0, and then there was Internet 3.0. Espers are all set to revolutionize the internet as we know today by providing a secure ransomware resistant hosting service.