The ongoing Bitcoin bull rally has made some of its biggest critics to change their views towards the scarce digital asset. Be it BlackRock CEO Laurence D. Fink who once called bitcoin a money-laundering tool back in 2017 now belive that bitcoin would expand into a global market. Billionaire Investor Ray Dalio took a U-turn on a recent comment where he had warned investors to be careful of their bitcoin investment as it might get outlawed now belive that Bitcoin could act as an investment diversifier.

JP Morgan, one of the earliest Bitcoin critic, who once infamously commented that bitcoin is an internet bubble waitung to burst, now see bitcoin as a threat to the Gold’s market. The investment banking giant beleive that the rise of Bitcoin is coming at the expense of gold and they are not wrong, as there has been a significant outflow of capital from gold, primarilu moving into Bitcoin.

As per the CoinShares data, the Bitcoin market has senn an inflow of $1.4 billion instituonal money over the past few weeks, and during the same time period the Gold market has seen an outflow of $9.4 billion primarily because of rising instituional interest in “digital gold”

Gold has been the infaltion hedging asset for centuries where instituional have primarily pefereed the lusturous metal over any other option. So, when the world was engulfed by the pademic at the begining of the year gold started to climb despite the stock market and even bitcoin registering massive losses during the first quarter of this year. Bitcoin’s fall similar to traditional stock matrket drew many corerlation with S&P 500, and critics came forward to dismiss the top cryptocurrency for upteenth time.

#gold vs #bitcoin prices looks like a massive steal here.

If this was a shitcoin chart – yall would be buying the shit outta this pic.twitter.com/pa6NxCIaR4

The Bitcoin Halving , a highly bullish evcent as it cuts down the supply of bitcoin by half making it more scarcer, took place in May. Bitcoin often sees a price uptick months after the halving event and the last quarter of 2020 turned out to be the time when the impact of halving kicked-in making bitcoin the most lucrative asset of the year. However, the most important aspect of the ongoing bull run is that the rally is being carried by instituional investors rather than retail players like in 2017. This is the reason bitcoin has managed to prolong its bull rally with minor hiccups and price crashes in-between.

It is important to remember that bitcoin is just over a decade old, however the intererest and value  it has created is worth noting. Gold is still a mamoth with its $9 trillion market cap against bitcoin’s $342 billion market, but bitcoin at its current value is highly undrpriced and many predict it would rise by 10X to 100X over the next decade duerising adoption and decreasing 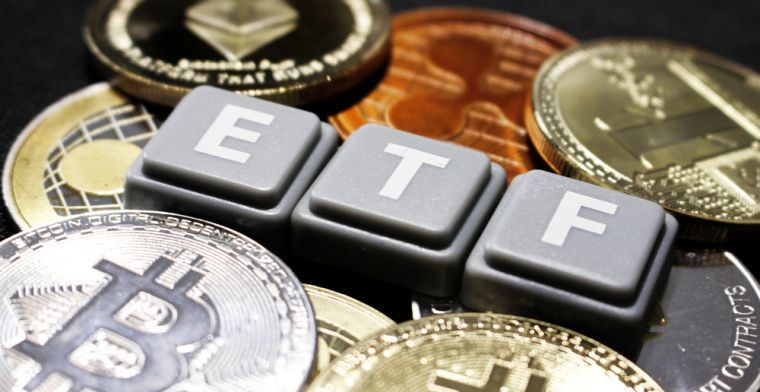 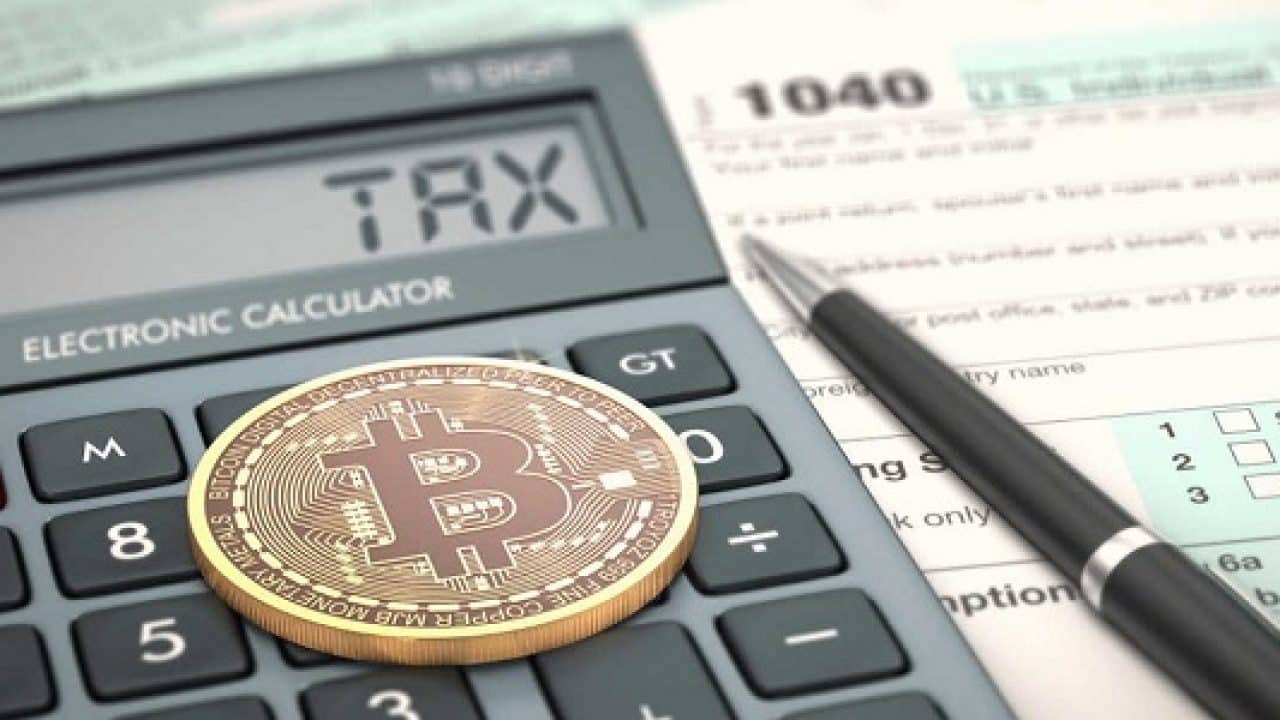