Bitcoin price today bounced back above $57K recovering nearly $3,000 after a record weekend liquidation spree and sell-off. The Sunday liquidation saw nearly $9.79 billion worth of crypto long positions getting rekt, making it one of the biggest liquidations in crypto history.

The reason for the sell-off was attributed to several FUD including Coinbase founders selling their stock to the recent slump in Bitcoin hashrate. However, the market seems to be recovering and on-chain analysis suggests Bitcoin is far from its top as exchange outflows continued even on a day of mass liquidation.

Even during a day filled with FUDs and market liquidation, Binance Exchange registered one of the highest outflows of Bitcoin. Dover Wan pointed out that Bitcoin price has continued to trade in the range above $58K for nearly two months now and despite that the exchange reserves have declined by 12%.

Bitcoin price vs all exchanges Bitcoin reserve since we start ranging from 58k for almost 2 months now. Price was pretty much flat but reserve down -12%

Yesterday there was a major outflow from Binance again during the sell off pic.twitter.com/J9hzbQoMP6

Bitcoin Bull Run is Not Over Yet

Bitcoin price throughout this bull run has shown a similar pattern where every month it recorded a new ATH followed by a sharp correction and then a 3-4 week-long consolidation period. Bitcoin reached a new ATH of $64,683 last week followed by a weekend sell-off and liquidation of high leveraged positions. The consolidation phase has become longer with every new ATH prompting many to declare the start of a bear market on countless occasions over the past couple of months, however, but has bounced back to record new highs every time there are speculations about it reaching a potential top.

The Bitcoin Futures Open Interest rate touched another high indicating strong demand for the top cryptocurrency. Bitcoin proponents believe the market liquidation event was nothing out of the blue as traders got greedy and the sell-off is a bullish event as it ensures the weak hands leave the market. 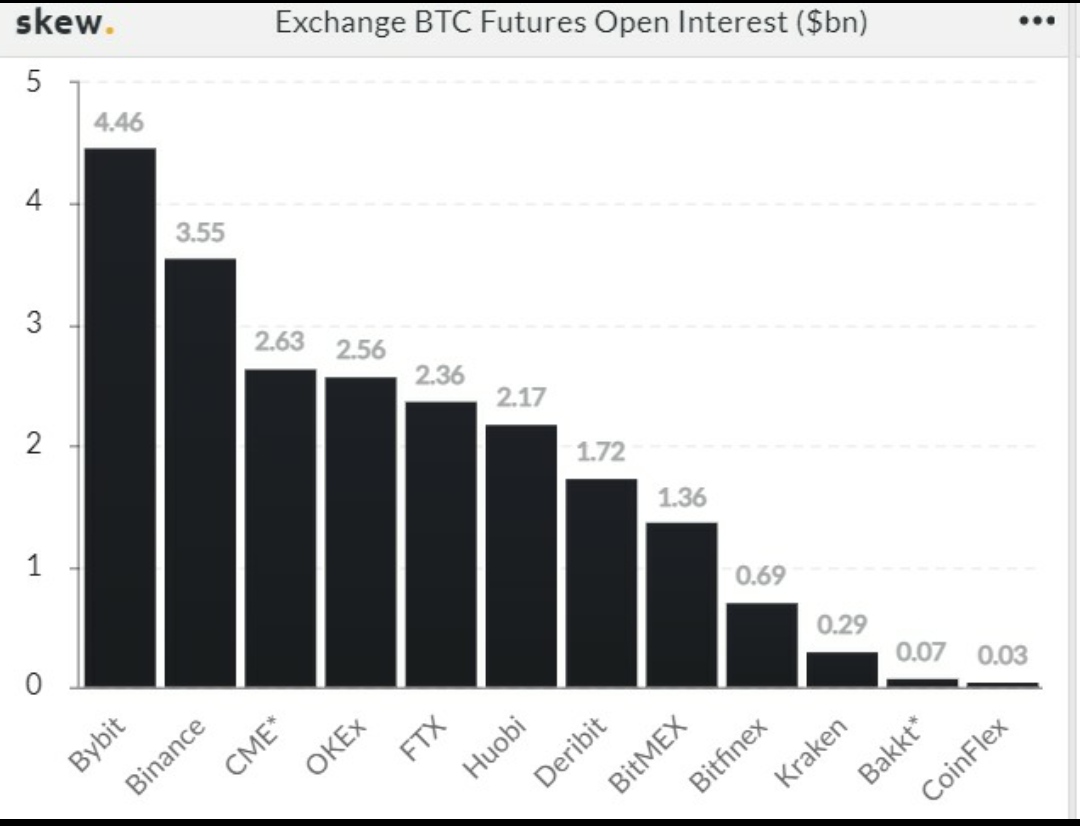