The Texas Bitcoin Bill HB4474 has been passed by the State Senate early morning on May 27 after being passed by the House of Representatives on May 11. The newly passed Bitcoin bill recognizes Bitcoin and other digital assets under the state’s commercial laws. The approval of the Bill would make Texas another crypto and blockchain-friendly state similar to Wyoming. 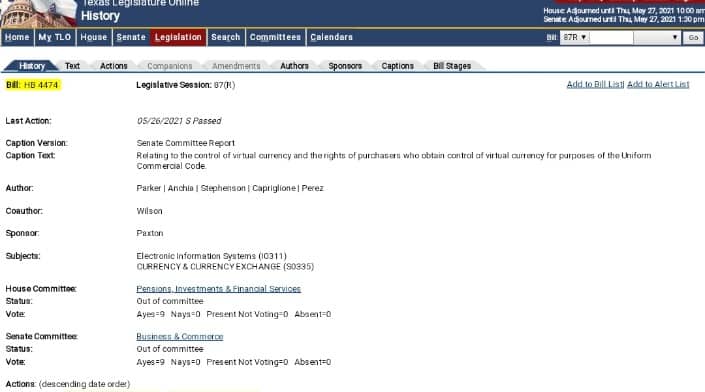 BREAKING NEWS: The Texas #Bitcoin bill HB4474 Passed the Senate this morning and is on its way to @GregAbbott_TX to become law! 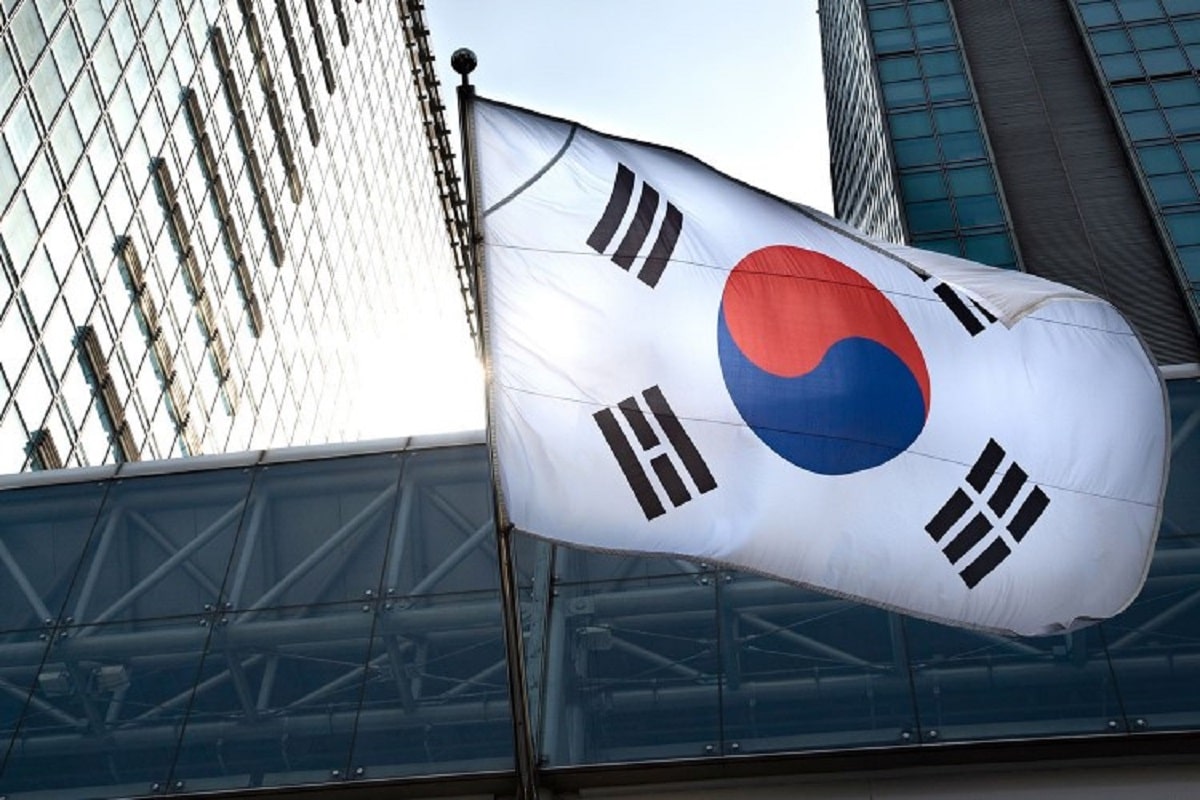 The said bill was passed with a resounding 9-0 vote and now needs the signature of Texas Governor Gregg Abbott which seems a formality given he has already stated that he is in favor of new crypto regulations.

The approval of the new Bitcoin Bill will also play a crucial role in helping Texas become a crypto hub, given it is already quite popular among Bitcoin mining companies such as Riot Blockchain and BlockCap.

The Virtual Currency Bill clarifies that control can be established regardless of whether the power to control is shared with another person, a critical element for banks and other non-bank financial institutions to effectively provide custody services for virtual currencies.

At present, a total of 25 States of the US are considering introducing some form of legislature related to blockchain technology or cryptocurrencies including the likes of Nevada, New Jersey, and Rhode Island. Texas Senate approval could pave way for other states to follow the suit. Texas could now see a steady influx of crypto companies in the state that there is regulatory certainty and no fear of crackdowns.

Apart from Texas Miami’s mayor is also quite bullish on bitcoin and currently discussing regulations around paying state employees in Bitcoin and investing in Bitcoin from the state treasury.