Blockchain start-up DREP announces the boarding of a gaming pro Daniel Wang, COO at Riot Games, as the gaming ecosystem advisor. Riot Games, a company owned by tech giant Tencent, is the birthplace of League of Legends, the largest PC game in the world with over 100m monthly active players.

With many years of experience in the gaming industry and being a blockchain optimist, Mr Wang will be able to assist DREP in the formation and development of DREP Gaming Ecosystem, and helping to promote DREP Gaming SDK, increasing the adoption of this technology in many major games.

Recently, with the hype built around DREP, Korean mainstream media including Asia Economic TV, TVCC, and several Korean blockchain KOLs invited both DREP co-founder Xiaolong, also a veteran in blockchain gaming and Mr Wang for interviews to understand what is further happening behind the same. During the interview, Daniel expressed that in addition to coordinating gaming operations, he is also responsible for e-sports business in Riot China. Daniel and his team witnessed the 2018 Tencent League of Legends Pro League (LPL) final, which was held at Incheon Mujhe Stadium in South Korea. At that time, Daniel strongly felt South Korean’ s unprecedented enthusiasm for e-sports culture and new things.

Besides, South Korea has long been the hotbed for blockchain and cryptocurrency development in Asia. As the DREP Gaming Ecosystem Advisor, Daniel will also pay more attention to the South Korean market for its abundant game resources, attract more e-sports fans to join DREP blockchain gaming and witness the benefits and potential DREP Game SDK could bring to traditional gaming.

Xiaolong, the co-founder of DREP, was a gaming developer of Tencent Timi Studio and has over 3 years of experience in gaming R&D. Timi Studio, a subsidiary of Tencent, specializes in classic mobile game R&D. It has produced well-known games such as “King of Glory”, “Parkour Everydaily” and “PUBG”.

As a senior developer and entrepreneur from the gaming industry to blockchain, Xiaolong cherishes Mr. Daniel Wang’s recognition and highly anticipates the exploration of blockchain + gaming with Daniel and hopes the DREP products can be utilized in more mainstream games.

DREP is committed to building “connectors” and “toolkits” based on blockchain technology, providing solutions that combine ease of use, flexibility and frictionless integration. Based on DREP Chain, DREP ID, DREP Reputation Protocol, and DREP SDK, DREP aims to build an open data ecosystem on the chain, disrupting the status quo of segregated users and data on multiple chains. 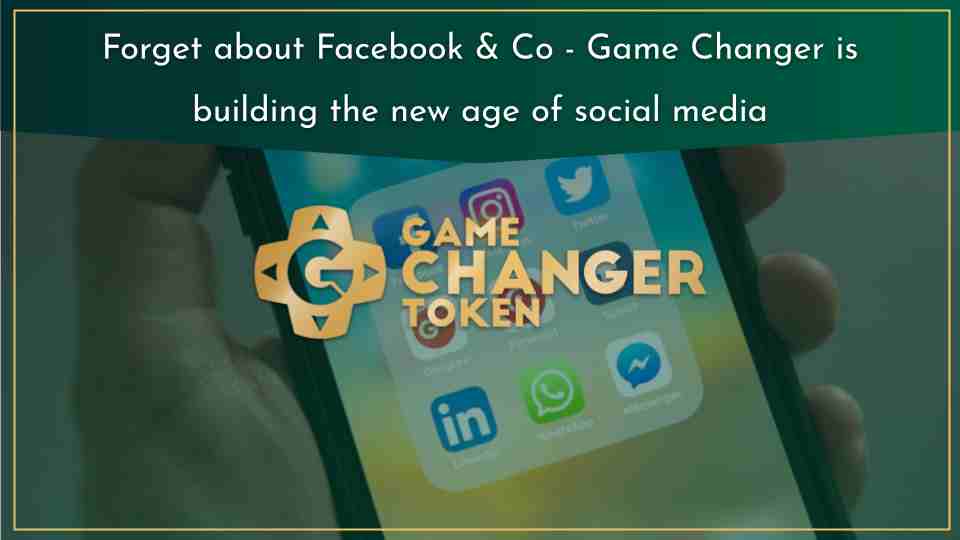 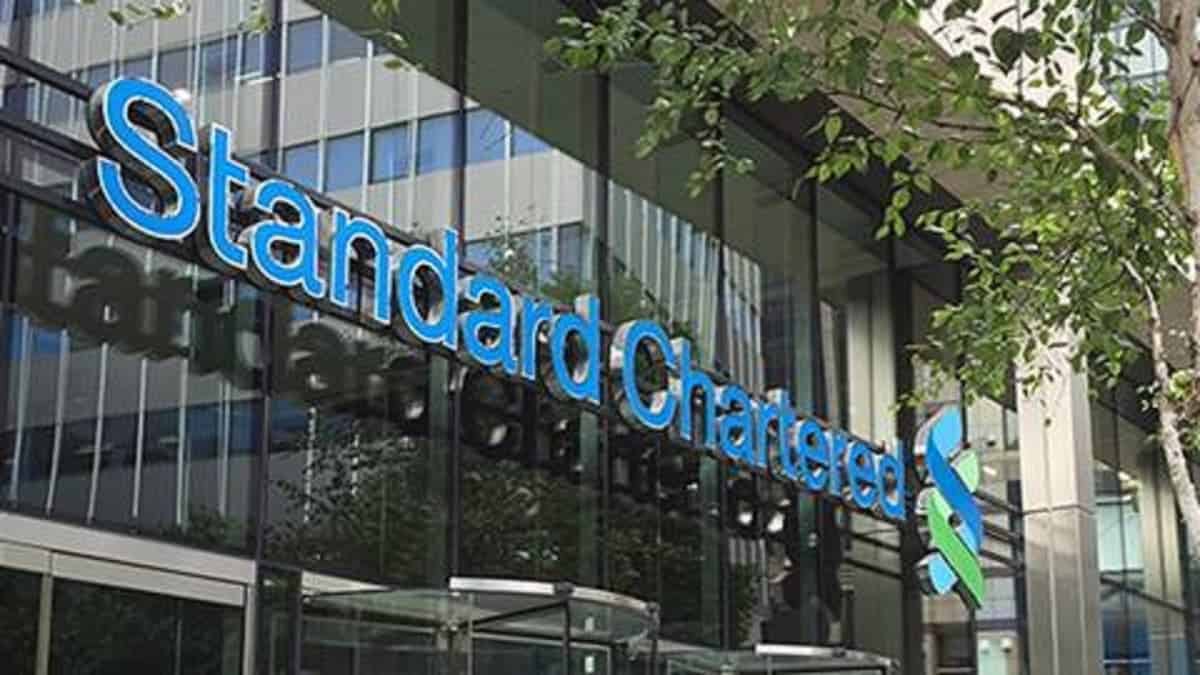 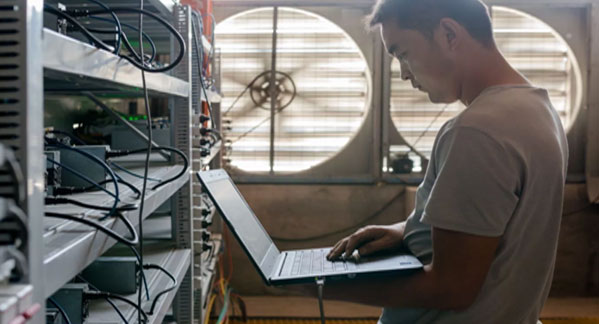 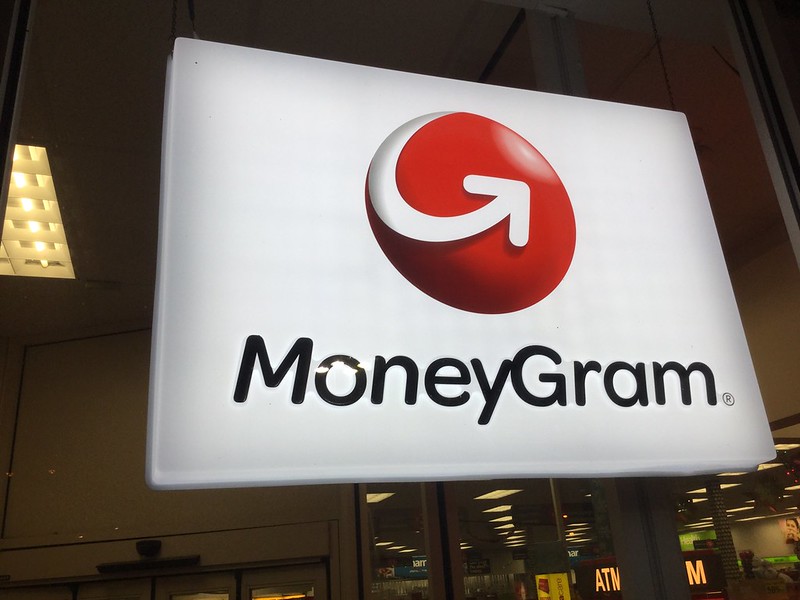 Ripple Sells 1/3rd of Its Stake in MoneyGram
Handpicked Stories

Forget about Facebook & Co – Game Changer is building the new age of social media
Social media networks have become an integral part of our daily lives. Today, more than half of the…

Ripple Sells 1/3rd of Its Stake in MoneyGram
Ripple in a first of its kind move has filed for selling one-third of its shares in MoneyGram,…
Stan Peterson 209 Articles
Being an active participant in the Blockchain world, I always look forward to engage with opportunities where I could share my love towards digital transformation.
Follow Stan @