Blockchain has increasingly and steadily become a choice of technology for many industries and gaming is certainly one of them. Blockchain gaming have brought about revolution in the gaming world and gave them a real world value which has led to 1 out of every 4 persons becoming gamers. The blockchain technology in itself has also evolved quite significantly with numerous use cases and Non-Fungible Tokens (NFTs) are currently the latest use case to be in most demand. While NFTs were first launched in 2018, it has become a rage in 2021 with many mainstream celebrities using it to auction different things.

Multiplays is a blockchain gaming platform driven by creativity and technology to unlock the potentials of online gamers with the advancement in technology. The drill of playing games has only increased and with more visual stimulus, creativity and satisfaction. The way people played games from the board games to visual gaming has changed because of technology. The idea of playing traditional game is undeniably appealing, but people who spend all their time playing the traditional game end up sacrificing quality time with their family and gaining nothing in return.

Multiplays combines the best of blockchain gaming with NFT market to offer a platform allowing players to earn revenue anytime they decide to play the game on this platform. The founder of the project said,

“ During the pandemic last year, lots of activities were grounded, most nations of the world had everyone locked up in their houses, hunger and starvation increased. Boredom was at its peak, The sporting industry at some point was affected.

My team came together and decided to build a system that offers an alternative to the sporting industry and forestalls such boredom should we have a reoccurrence in future. ”

How Multiplays Incentivizes Users Via NFT?

Multiplays gives attention to NFTs and is bent on adding value to it through ensuring an improvement in the underlying infrastructure and application layer. Much of the NFT market right now is driven by digital market places around collectibles and artwork. Ultimately, by giving value to these assets and allowing owner to resell them to others, professional gamers who earn coveted in-game premium items could earn a living trading them.

Blockchain technology in use ensures Multiplays streamlines data which helps in preventing illicit tampering thereby ensuring improved betting and secure transaction. The play to earn concept which is the opposite of the pay to play concept, creates a reseller market. The $50billion in-game purchase market shows that people are willing to pay for in-game items. For those willing to earn them, basically there will always be demand for these items.

The Multiplays Token or MTP would function as the fuel for the network that would be used for paying entry fee to cashing out the prize. Just like the NFT market, the developers are creating the ecosystem which would allow players to earn from the MTP token even for participation. Multiplays team will vest all the MTP Tokens issued. These tokens are locked in order to ensure investors have the best intention and maintain a long-term vision for the project.  Investors who have contributed a minimum of 5 BNB in private or public sales will receive limited  MTP NFTs.

These MTP NFT holders get to profit from the platform as they share 50% of the network fees on the platform. For example, with 1000 users playing 15 games per hour on the Multiplays network at an average entry fee of  $5, Multiplays would enjoy an annual rate of $20M used to NFT holders.

Anyone can use the platform in three simple steps and start earning money.

The total circulation supply of MTP tokens is capped at 20 million, out of these 20 million MTP coins, 2 million has been allocated for the team, another 2 million for marketing. 15% of the token would be reserved for the liquidity pool, 20% for staking pool while 45% would be available for pre-sale for public.

The initial market cap of the MTP tokens is at $420K while the initial pancake liquidity would be $300K. Multiplays will take 10% on all entry fees on the Multiplays network. Of this 10%, 40% will be remitted automatically to users who have chosen to ‘stake’ their MTP tokens in our smart contract, with another 10% burned. This will leave the remaining 50% for the NFT holders.

Multiplays staking platform guarantees stakers a 100% APY on all MTP tokens staked thereby creating an income stream for stakers of MTP who may be non-gamers. So both gamers and non-gamers get to benefit immensely from the Multiplays network as she aims to be a community managed project, which means that MTP game users will have governance and voting rights on the future implementations of the MTP market place. For example, Multiplays game users will be able to vote for the future of the platform.

Every entry fee paid in MTP by users on the network, 50% of the transaction fee is distributed automatically to NFT as rewards. Hypothetically, one thousand players playing per hour at an average of only $10 per game would yield almost $4m annually in rewards for the NFT holders.

To know more about Multiplays :

Disclaimer: Do your own research related to the promoted company or any of its affiliates or services mentioned in the article. Coingape.com does not hold any responsibility for your damage or loss. 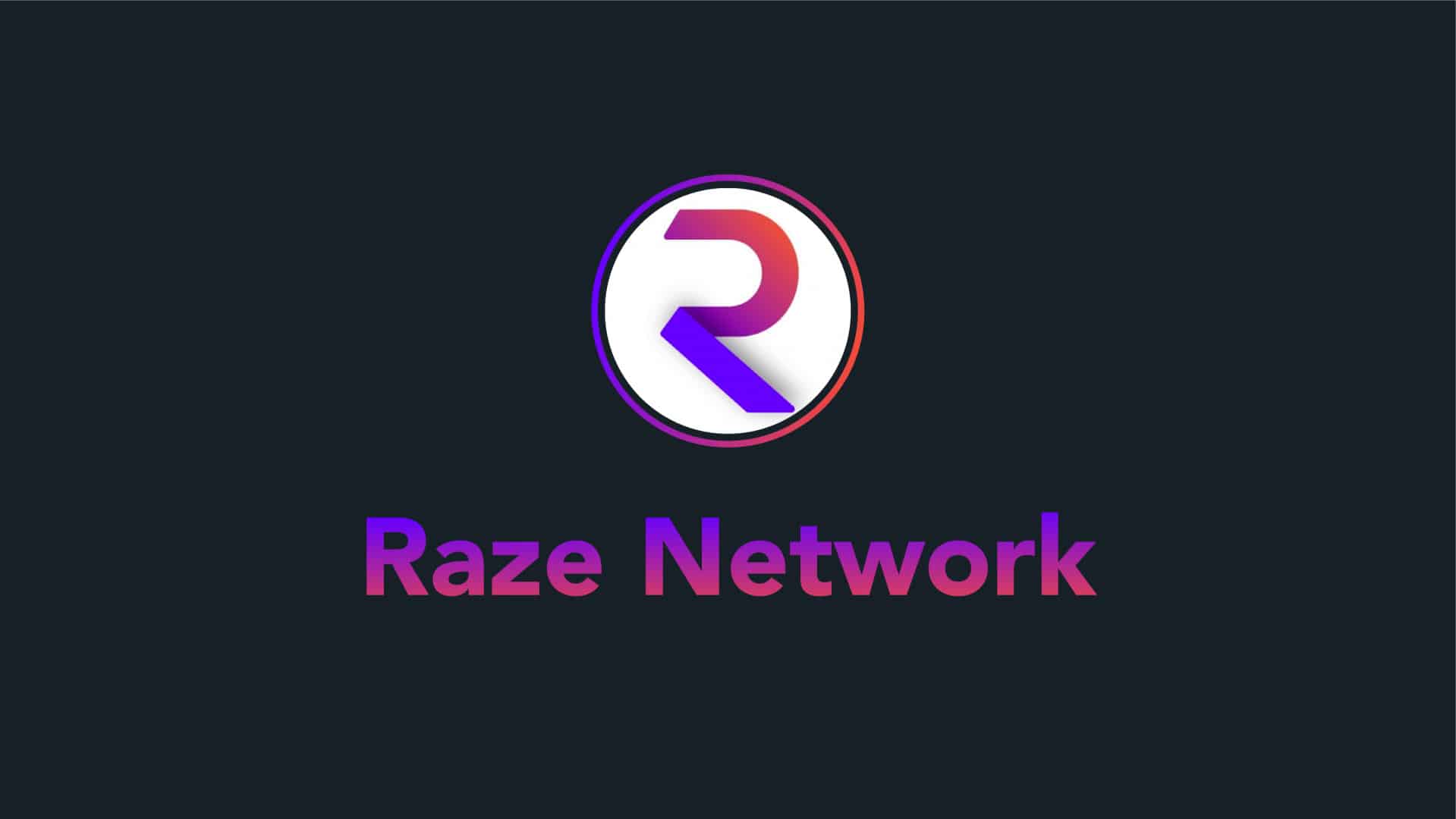 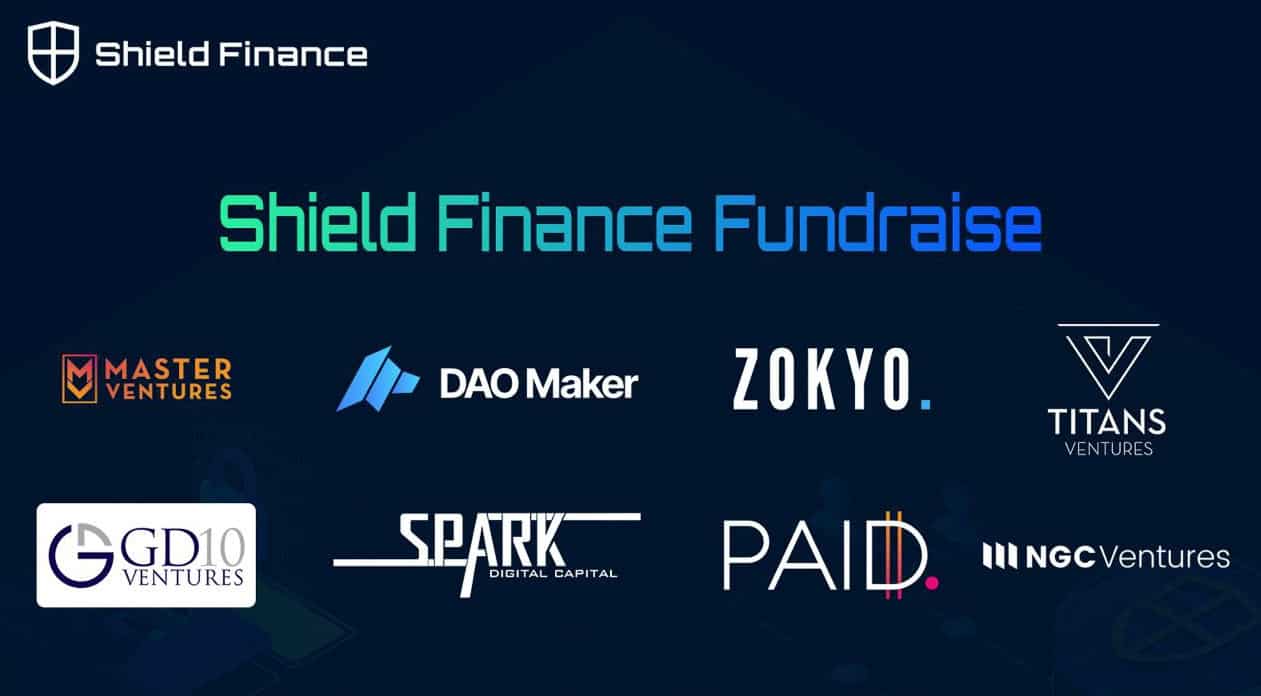 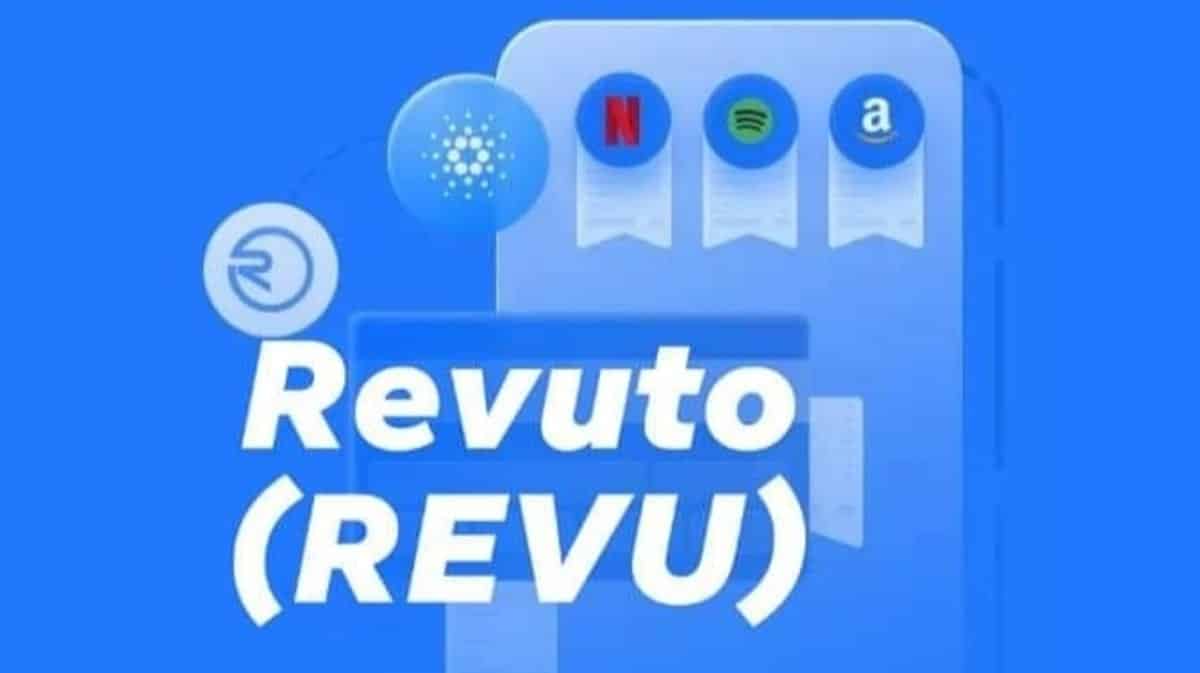 Shield Finance completes a $780K round to create a Defi Insurance aggregator leading up to an IDO
Chiang Mai, Thailand, 11th May, 2021, Shield Finance, a multi-chain…

Revuto Builds The First Crypto Subscriptions on Cardano
As the world records a growing number of blockchain based…
Achal Arya 425 Articles
I am an entrepreneur and a writer with a bachelors degree in Computer Science. I manage the blockchain technology and crypto coverages at Coingape. follow me on Twitter at @arya_achal or reach out to me at achal[at]coingape.com.
Follow Achal @
Facebook Twitter LinkedIn