WikiLeaks took to Twitter to blast the self-proclaimed Satoshi Nakamoto, the anonymous founder of Bitcoin (BTC) and Chief Scientist at nChain, Craig Wright. Initiated in 2006, WikiLeaks is an international non-profit organization that publishes classified media and secret information provided by anonymous sources.

“Serial fabricator who claims to be inventor of Bitcoin, Craig S. Wright, now claims that Bitcoin was always pro-state and that he always worked for the prosecution, as he tries to raise money for business project and escape court action.”

Back in 2017, WikiLeaks founder Julian Assange claimed that his organization made 50,000 percent return on Bitcoin after investing in the leading cryptocurrency in 2010. It has been all thanks to the US government as Assange said the government forced the payment companies like MasterCard and Visa to carry out “an illegal banking blockade” against the organization.

Bitcoin was Like a Child to Me: Bitcoin SV’s Craig Wright

This time, Wikileaks hit back on Craig Wright after he wrote a new blog on Medium where he stated that he is the one who created Bitcoin and it “was like a child to me.”

In his blog post, he stated his negative stance on WikiLeaks,

“I do not like Wikileaks, and I have never been a fan of Assange’s methods. More importantly, I am strongly opposed to criminal markets and bucket shops. Ross Ulbricht and others like him are criminals. They are not freedom fighters, they are not libertarians. They simply are predators, and they are all that Bitcoin was designed to make far more difficult.”

In response, WikiLeaks hit back with,

“Craig S. Wright is a proven serial forger of documents claiming that he is the inventor of Bitcoin. He has been repeatedly caught. This has been independently verified by WikiLeaks at the time of his first claim and subsequently.” 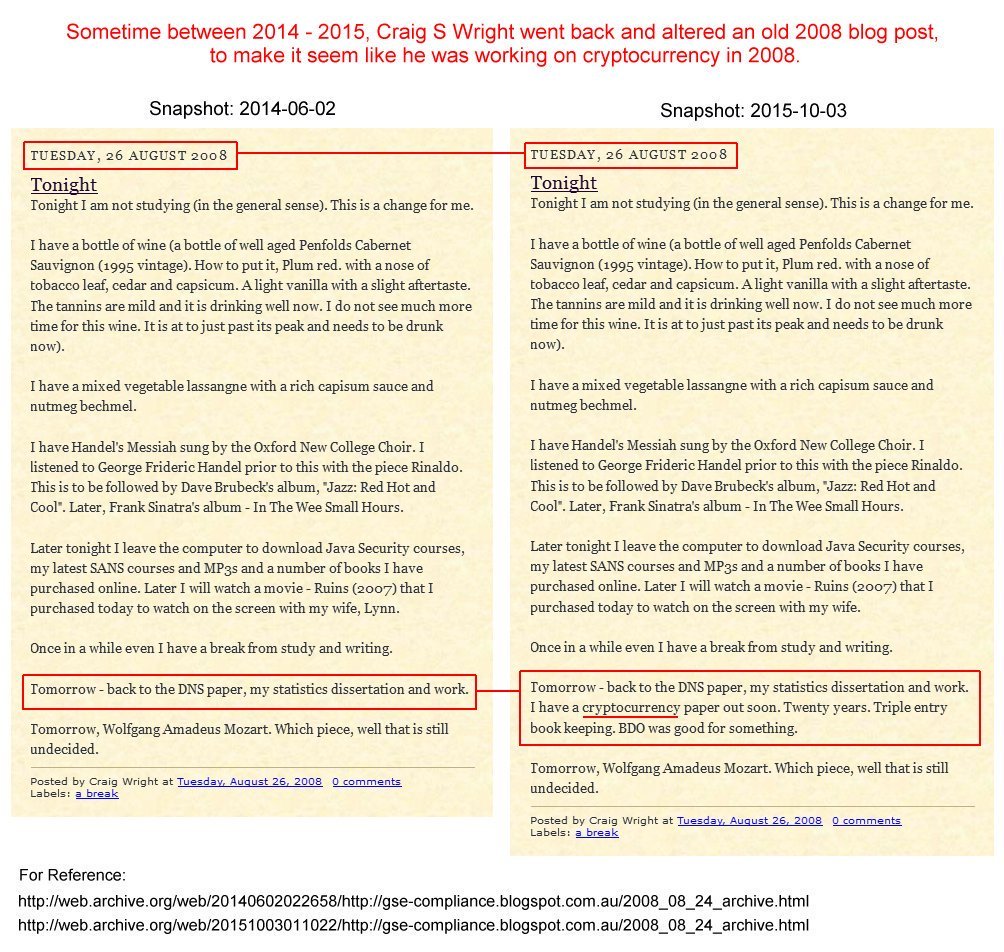 Well, it didn’t go down well with Craig Wright who took to Twitter to say this,

“Fake and fabricated news site that I wanted not to have anything to do with Bitcoin makes up more lies. Sorry, this is again, more fake news from Wiki – the lie factory that lies on how it promotes truth.”

And this one, “Do you know what good has come from Wiki leaks…Nothing. They are a fake news cesspool.”

Three Arrows Capital Files For Bankruptcy, Co-Founder Sells His House
Anjali Tyagi
195 Articles
Having a background in writing, I worked on a wide array of industry topics and have recently entered the world of Blockchain and Cryptocurrency.