TRON, one of the top three public chains in the world, lately announced its plan to establish a dedicated fund worth over $1.1 billion to turbocharge the growth of the TRON ecosystem. In parallel, it launched the cross-chain scaling solution BTTC to deliver compatibility among TRON, Ethereum, and Binance Smart Chain (BSC), gaining an edge over its counterparts for the future public chain race.

As the blockchain technology continues to evolve over the past few years, it has been adopted in a growing number of sectors and is seen as the next generation of the Internet. Throughout the development of the Internet, it is not hard to see that the ecosystem and compatibility of a project play decisive roles in competition, which has now become a general pattern in the growth of the Internet economy. And the same applies to the blockchain space, where a new round of battle among public chains has begun with all eyeballs on ecosystems and cross-chain connectivity.

Ethereum, the trailblazer in the cross-chain sector, has been plagued by poor scalability since its inception. It is still busy taking care of all kinds of issues including severe network congestion and formidable gas fees, which have blocked it from moving forward. In stark contrast, TRON boasts a far superior infrastructure with higher scalability, reduced congestion, and minimal fees. Today, TRON has built a fleet of sound infrastructure, covering DeFi, NFT, stablecoins, distributed storage, and many other hot sectors. DeFi, or decentralized finance, refers to building an open financial system with decentralized protocols. Compared to traditional finance, DeFi is more open and inclusive, for it does not rely on any centralized authority to provide proof of credibility; it is free of entry barriers, allowing any online user full access to the service; and no third party is able to stop or revert any transactions. Quite clearly, DeFi holds a broad prospect and the industry should follow its development closely.

TRON’s cross-chain ecosystem, which has been maturing, carries greater significance as the interoperability of cross-chain protocols and DeFi protocols grow more diverse and complex and assets on cross-chain protocols expand. While blockchain redefines smart contracts, DeFi gives smart contracts a wider spectrum of application scenarios. Decentralized blockchains should have been an interconnected playground. Yet in reality, the different underlying architectures and technologies underpinning many public chains make it hard for them to interconnect with each other. This is a far cry from the extensive TCP/IP protocol-based interconnectivity of the Internet.

Also, it has to be mentioned that finance and technology are the driving forces of human society. As the new round of technological and industrial revolution involves more spheres, major countries around the world are accelerating the drive to upgrade blockchain technology. Digital finance is an integral part of the blockchain ecosystem, where the network effect, focus of the next stage for public chains, sits at its core. The two combined will bring an unprecedented impact on the traditional financial system.

South Korean Terra Holders Skyrocketed After Its Crash, Here's Why

Verse Metaverse - LA Villa Hand Over On May 30

Just-In: Ripple's New Update Will Include This Widely Anticipated Feature

Headquartered in Brussels, the Society for Worldwide Interbank Financial Telecommunication (SWIFT) is an international non-profit inter-bank cooperative society under Belgian law, and it provides a network for banks and institutions in the traditional financial industry worldwide based on their common interests. SWIFT supports the payment of almost all kinds of currencies by wire, providing a secure, reliable, fast, standard, and automated communication service for banks to boost the efficiency of the settlement process. However, this service is centralized and incurs higher costs. 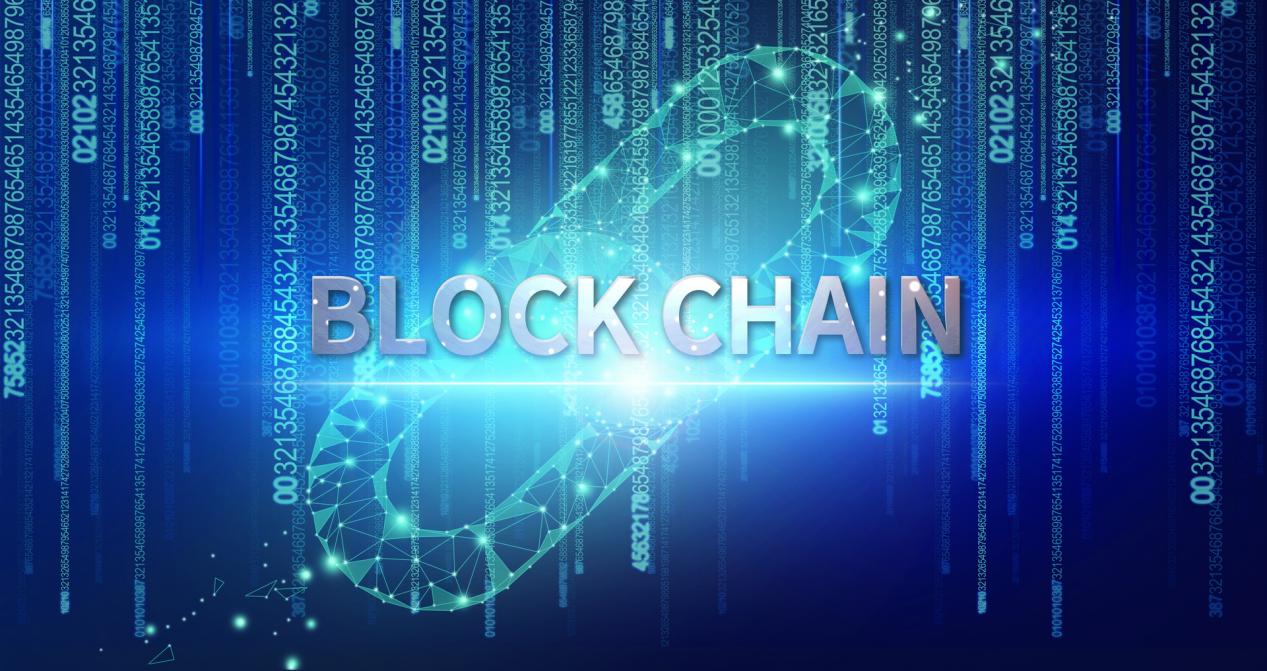 In the field of blockchain-based non-sovereign cryptocurrencies, TRON stands out prominently with over 60 million users and a daily settlement volume that is five times higher than that of PayPal. It has sparked a remarkable network effect, and is seeing an increasingly diverse ecosystem. If TRON can take a step further to set the technical standards of cryptocurrency and heterogeneous cross-chain communication, it may take the leading position in the industry and play a part in formulating the international rules of cryptocurrency.

There is a general view among scholars that the blockchain 3.0 era will extend beyond cryptocurrency and financial markets to more fields such as government, science, and culture, highlighting the potential and value of the ecosystem. This is what “Ecosystem + Cross Chain” stands for and the fundamental reason for Blockchain 3.0 becoming the Internet of the next generation — the ecosystem provides diversified services and the cross-chain mechanism improves the efficiency of applications.

Since Blockchain 3.0 necessitates a sound ecosystem in the future, TRON plans to set up a fund dedicated to the blockchain ecosystem. We hope that advancements in ecosystem and cross-chain connectivity can lead blockchain to grow into the Internet of the next generation.

South Korean Terra Holders Skyrocketed After Its Crash, Here’s Why

Verse Metaverse – LA Villa Hand Over On May 30

Just-In: Ripple’s New Update Will Include This Widely Anticipated Feature