Just yesterday, the fairly new decentralized exchange, Balancer rolled out its governance token, BAL. Within hours of its release, the token was seen rising by 131 percent.

Following The Footsteps Of COMP

2020 can undoubtedly be labeled as the most despised year in history. The entire world went haywire after the infamous COVID-19 struck the human race. Several countries have been going bankrupt and individuals have been filing for unemployment. While every market has been going downhill, decentralized finance popularly known as DeFi has been faring well.

Following the trail of lending protocol Compound,  decentralized exchange, Balancer released its own governance token, BAL. Just yesterday, the Balancer team announced that the BAL token was live on the Ethereum mainnet. Even though this token is not even a day old, it seemed to be performing admirably.

Furthermore, the blog post suggested that the maximum supply of the token was 100 million and the total minted supply of BAL was currently at 35,435,000. The distribution rate every week was 145,000 which was about 7.5 million BAL per annum.

Both, the COMP governance token and Balancer’s governance token seem to be following similar trends. The COMP token took the crypto-verse by storm after it observed a significant price rally. Apart from its price, both these platforms have displayed a stronghold in the DeFi space. Compound took over the DeFi space after it locked a total value of $577 million. Balancer also surpassed Uniswap and locked a total of $62.8 million and also recorded a 42.22 percent increase over the past 24-hours.

The entire crypto market was experiencing a carnage as the price of almost every coin was witnessing significant reductions. According to CoinMarketCap’s list, the COMP token was the most affected as its price was falling by 27.54 percent over the last 24-hours. At the time of writing, the token’s price was $222.32 with a market cap of $550,850,463.

Despite this price drop, most of the Ethereum run DeFi platforms have been touted as successful. Furthermore, several members of the cryptocurrency community have been suggesting that the Ethereum community has been prepping the right way for Ethereum 2.0.

✓ Share:
Disclaimer
The presented content may include the personal opinion of the author and is subject to market condition. Do your market research before investing in cryptocurrencies. The author or the publication does not hold any responsibility for your personal financial loss.
About Author
Sahana Kiran
Sahana Kiran is a graduate in Political Science, Economics and Journalism. She is a full-time crypto writer at CoinGape and takes a keen interest in cryptocurrencies, especially Ethereum and Bitcoin. Even though she's not a HODLER yet, she has eyes on Bitcoin.
Twitter LinkedIn 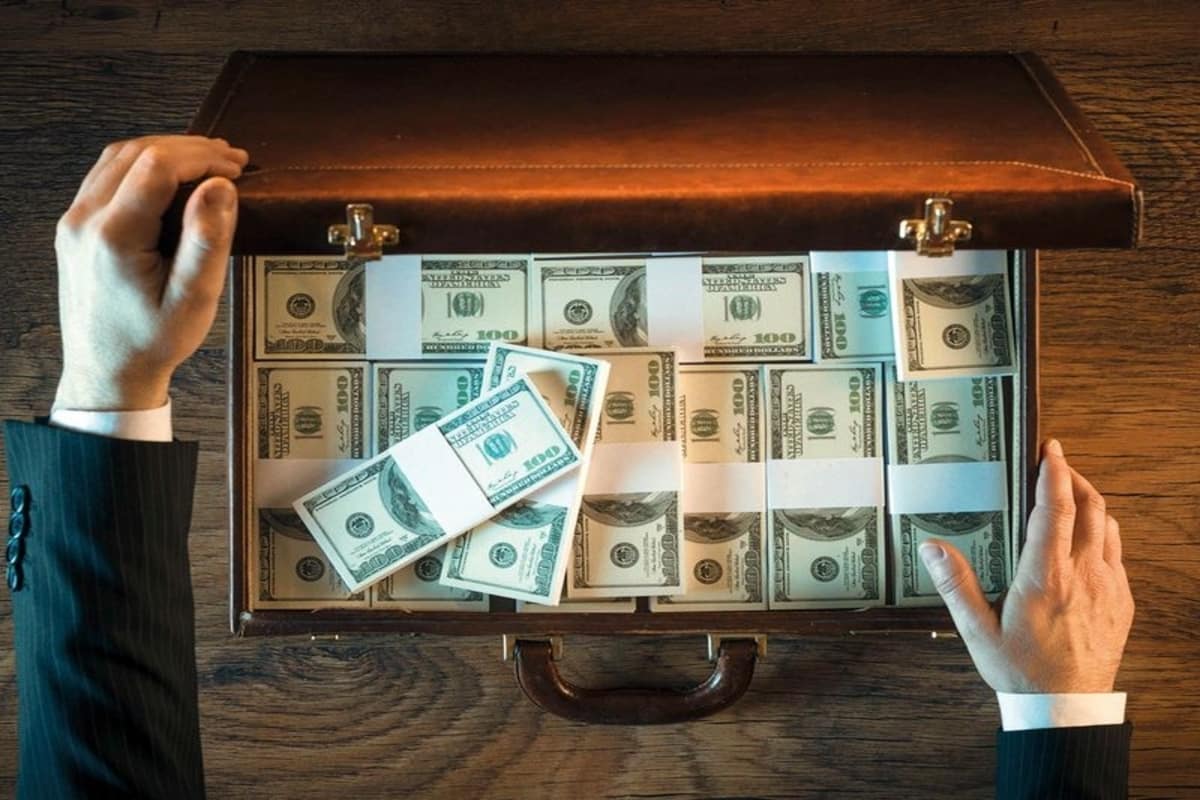 Bitcoin rewards app Lolli raises $10 Million in Series A Funding
The Bitcoin (BTC) reward application, Lolli announced today that it has raised over $10 Million in their latest…

Profunds launches first publically available Bitcoin Mutual Fund in the US
The rising demand for Bitcoin has made way for various regulated investment options offered by large financial institutions.…

Breaking: Sen.Warren says ‘Digital Currency’ can help where banks have failed
Senator Elizabeth Warren who is a known crypto critic appeared on CNBC to talk about regulations around the…
Sahana Kiran 133 Articles
Sahana Kiran is a graduate in Political Science, Economics and Journalism. She is a full-time crypto writer at CoinGape and takes a keen interest in cryptocurrencies, especially Ethereum and Bitcoin. Even though she's not a HODLER yet, she has eyes on Bitcoin.
Follow Sahana @
Twitter LinkedIn