The largest cryptocurrency in the world, Bitcoin finally breached $10K and even hit $11K. While the alts have been following Bitcoin’s price trail, Litecoin [LTC] seems to be the highest gainer.

Since the beginning of this month, the crypto market was undoubtedly dominated by altcoins. Particularly, lesser-known altcoins garnered massive gains. During this, Bitcoin nether recorded significant growth nor slump. However, Bitcoin seems to have taken over as the cryptocurrency market as the king coin. Earlier today the coin surged to a high of $11,326.57. The altcoins during this time did not experience significant price movements. This wasn’t the case with the entire alt market, Bitcoin’s lighter version was evidently following the king coin’s suit.

Touted as the lighter version of Bitcoin, Litecoin has often mimicked the price movement of the digital gold. While Bitcoin shot up by 7.7 percent over the last 24-hours, Litecoin exceeded the largest cryptocurrency as it garnered a whopping 13.4 percent surge. At the time of writing, LTC was trading at $54.86. Just today, the coin was trading at a low of $47.63.

Furthermore, Litecoin stood third after, REM as well as YFI as the highest gainers over the past 24-hours.

Along with its price, the LTC total fees paid had recorded a significant increase. On-chain analytics platform, Glassnode reported that the current value was 0.674 LTC.

While the network preps for the launch of MimbleWimble, the price of the altcoin seems to be spiraling in favor of this release. Recently, Grin developer, David Burkett affirmed that the testnet would be ready for a mid-September release.

The entire crypto market was turning green with time. While ETH was stealing the show since yesterday, other coins were seen performing better than the second-largest cryptocurrency. Bitcoin Cash [BCH] was right behind Litcoin as it recorded a 13 percent increase in the last 24-hours. Bitcoin SV [BSV] wasn’t far behind as it was trading at $217.05 with a 11.8 percent increase. 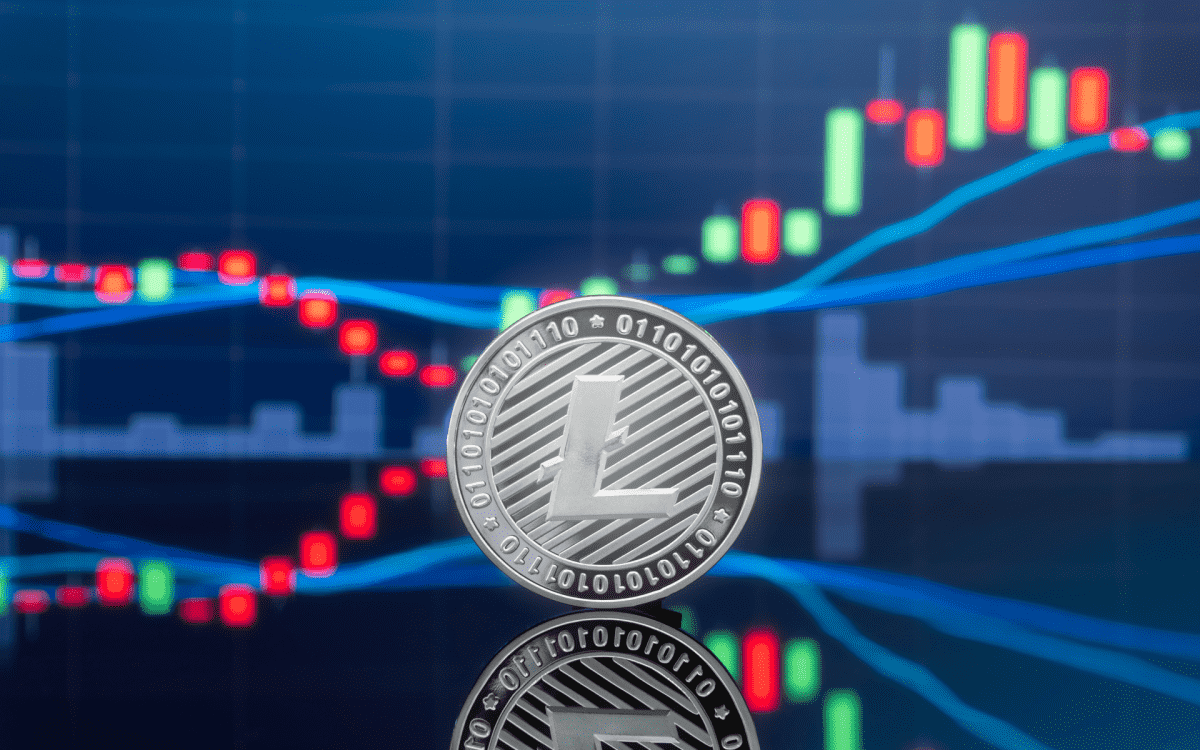 Article Name
Litecoin [LTC] Joins The Party As Coin Surges By 15% In The Last 24 Hours
Description
The largest cryptocurrency in the world, Bitcoin finally breached $10K and even hit $11K. While the alts have been following Bitcoin's price trail, Litecoin [LTC] seems to be the highest gainer.
Author
Sahana Kiran
Publisher Name
CoinGape
Publisher Logo