The advent of cryptocurrencies like Bitcoin as a mainstream investment market and a reliable payment gateway has forced governments around the globe to take notice of the nascent technology. The ongoing bitcoin bull run driven by the mainstream financial giants such as PayPal and MicroStrategy & rising global trade tensions has only made the contention of digital currencies stronger as the future of money.

Governments around the globe have shown interest in developing their own sovereign digital currency pegged against the national fiat issued by their respective central banks. However, the large institutional interest combined with multi-billion dollar companies planning to use bitcoin as a hedging asset has made governments realize that the time for digital currencies has arrived.

Many countries have been either planning to develop a sovereign digital currency or they have it under development. If we look at the progress made by these countries, China is definitely at the top with their digital yuan or DCEP which is already under several pilot programs in different provinces of the country.

The US is currently working on the research aspect while the UK is already ready with a model and seeking feedback. Apart from these Russia, Canada, South Korea, and a few European countries have also laid out plans for a digital currency.

China is one of the most progressive countries when it comes to digital payment where more than 80% of the population uses some form of digital payment in their daily lives. China started its research towards a sovereign national digital currency in 2014 itself and they have already developed their digital payment system called DCEP or digital yuan which is currently under trial in different parts of the country. The pilot programs for digital yuan started almost a year ago and it has already grown from few cities to several provinces. In fact, there were rumors of a possible launch by the end of 2019 itself.

The pilot for digital yuan started as a traveling subsidy for government employees and was later expanded to be used at restaurants, hotels, and many other service providers. The digital yuan transactions have already exceeded above 2 billion yuan which is about $300 million.

Looking at different use cases of digital yuan combined with a nationwide launch would give China an unfair advantage in the digital currency race and most of the countries have started to realize it especially the US. 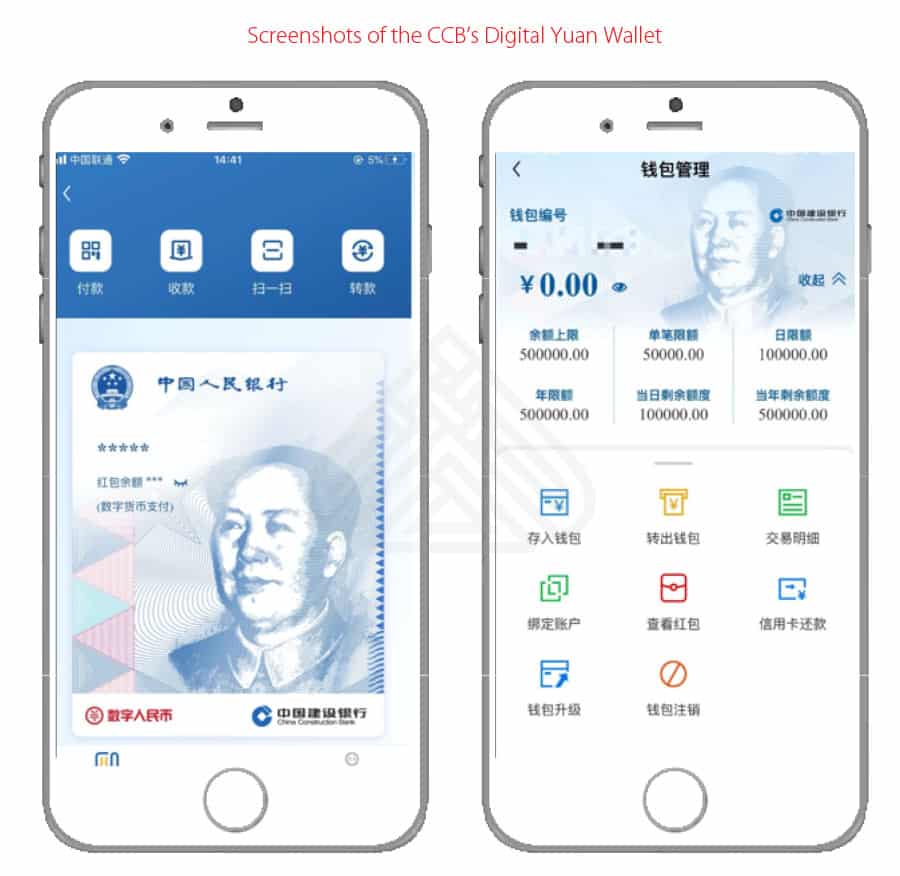 The US and China do not really hold very cordial diplomatic ties and are not good allies as both countries are looking to stamp their authority as world power where the US holds an upper hand. The US Dollar is seen as a default currency of trade giving them a monopoly in the trade market and China is looking to end that dominance. The US is very much aware of the threat which is evident from the recent letter from the director of National Intelligence to the chief of SEC, in which he deemed digital yuan has a security threat.

The growing dominance of China in the digital currency space has sparked speculations about its impact on the dominance of the US Dollar, where many fear that China would try to bypass the US Dollar for trade with other countries.

The US Dollar is currently used for over 88% of the international trade followed by the Euro at 32.3%, while the Chinese yuan is only used for 4.3% of the trade which is almost negligible compared to the USD. This brutal dominance of the Dollar gives the US an unfair advantage which allows them to put sanctions on other countries with whom they don’t share a good relation, barring them to use or make a trade-in USD. 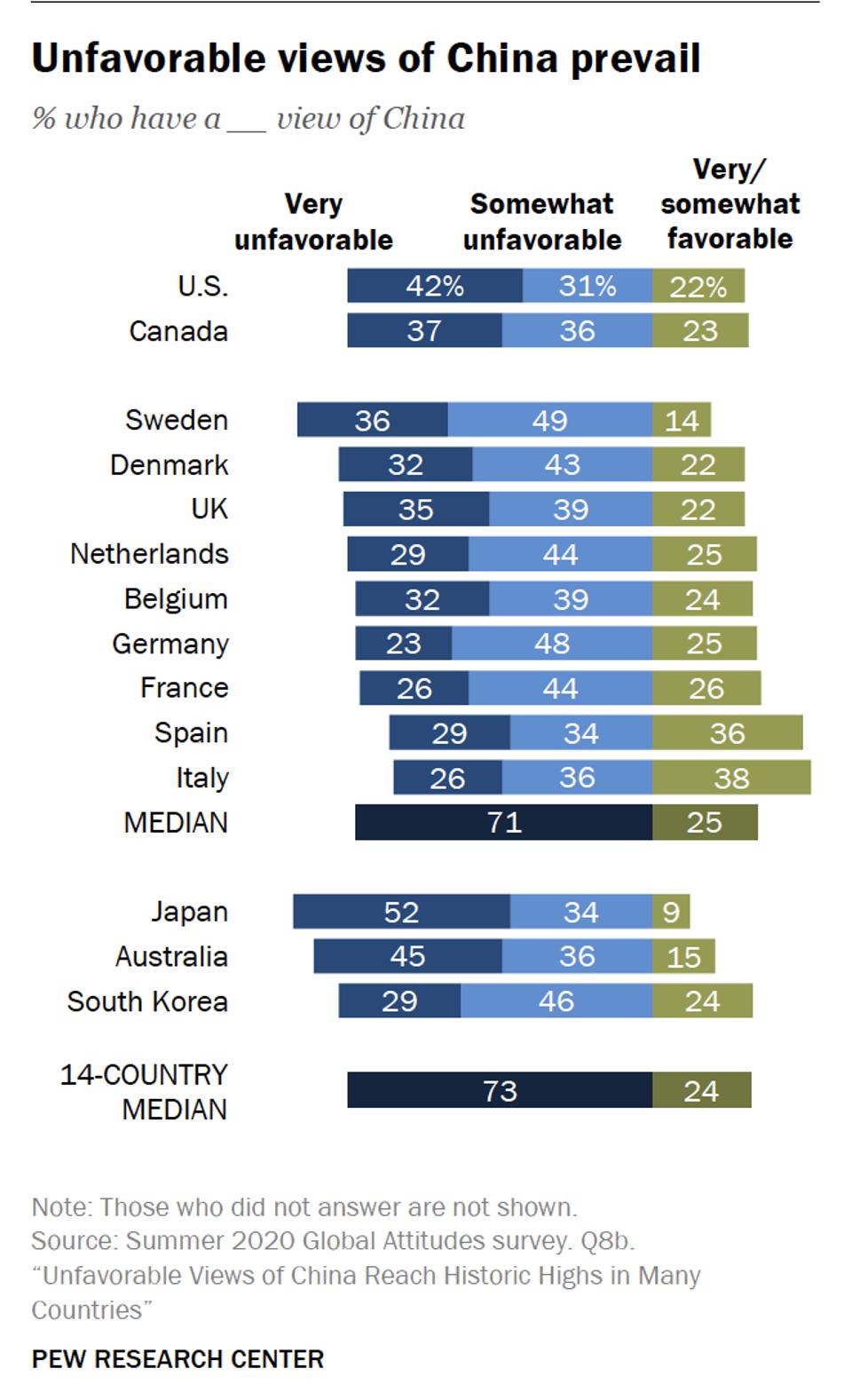 One other aspect being discussed about the possible use of digital yuan is for trade with sanctioned countries. Sanctions have become quite cruel for the countries affected by it such as Iran which suffered dearly during the pandemic and its national fiat also lost almost 50% of its value in the past decade. The emergence of China as an alternative trade corridor could prove fatal for the US but only if it manages to flourish and create an impact of that level.

China has been eyeing to dominate as the world power for quite some time now and the emergence of digital currency as a possible future of money could well serve them right. China’s presence in the international trade market is large enough to challenge the US, however, its progress with the sovereign digital currency could give it a fair advantage in the growing fintech world.