The fastest-growing crypto exchange, p2pb2b has launched its own IEO. The new type of fundraising for blockchain startups is getting more and more popular: so far, more than 15 trading platforms have it integrated into their systems.

Unlike ICO, anyone who uses IEO doesn’t have to put any funds on his Ethereum account and then transfer them to the company’s smart contract. If you want to buy a token, all you need is to sign up on the exchange, undergo a KYC identity verification, and make a deposit on your account. You can start trading on p2pb2b at just $5.

Generally, the price for IEO project coin never jumps. After a fundraiser, the coin is immediately listed on the exchange, and holders, all of them concentrated in a single place, start trading it. 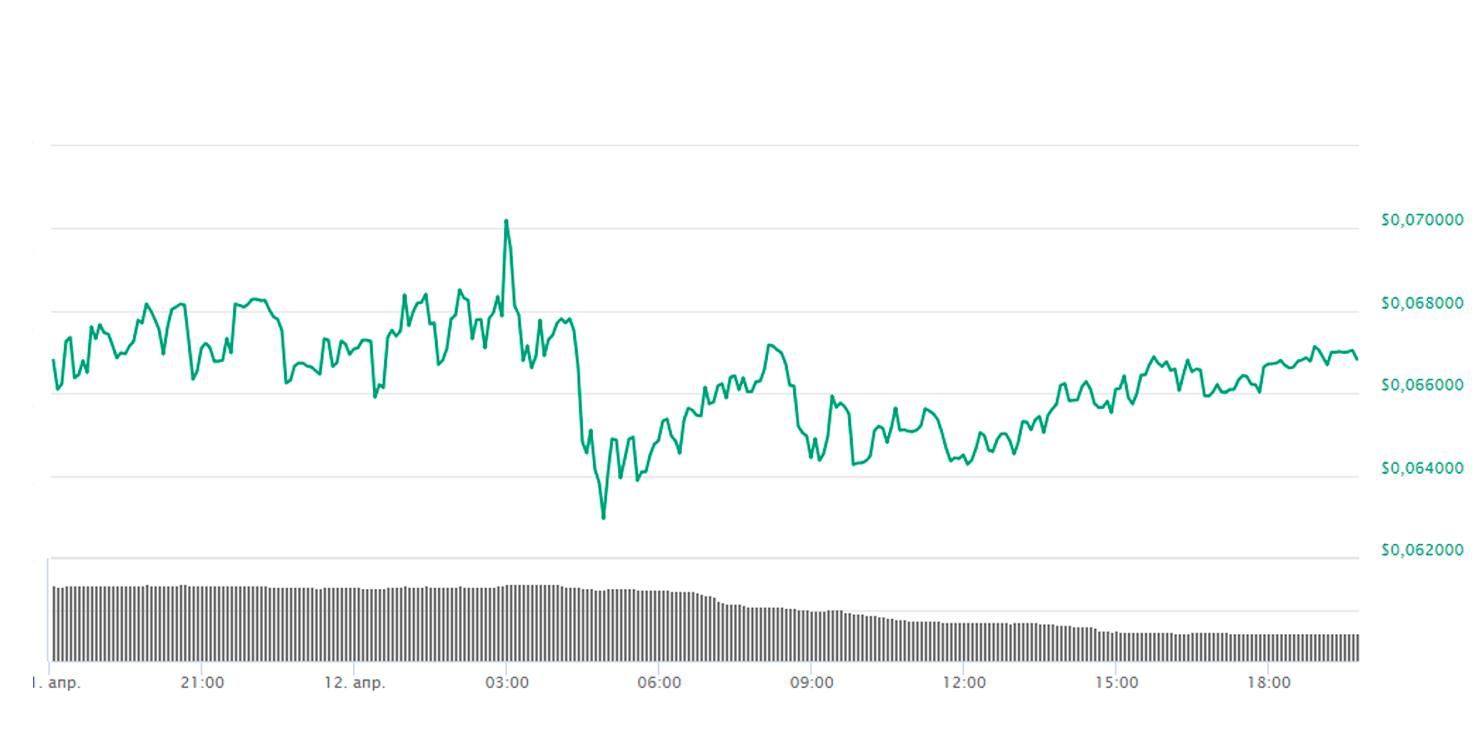 The coin price remains stable after it goes off to the exchange.

p2pb2b exchange is also incredibly secure. It stores 95 percent of all funds in cold wallets and corresponds to OWASP TOP 10 security standards. Moreover, the platform provides around-the-clock support service in 8 languages, including English. p2pb2b is one of the five best platforms by customer satisfaction according to Cryptocompare.com.

The very first IEO on the exchange was finished in less than one day. It was the Faireum project generating $50,000 required to create a decentralized gaming platform that would solve the transparency and high rates problems inherent in the existing ones. The number of users participated made 114, with over four million tokens being sold.  On April 29 the second IEO stage has begun. All the information regarding current and future IEOs is published on the exchange’s official website. The 2nd stage of CRAD IEO started on 20 of May.