Switzerland emerged as a hub for ICO activity last year, generating some CHF850 million in 2017, according to research by Lucerne University of Applied Sciences and Arts.

The number looks great for a country that is looking to establish itself as a ‘Crypto Valley’, but this has scared the Swiss banks from offering services to ICO’s touchpoint companies as many turn out to be fraudulent. But after a vital interference by Swiss finance minister, the Swiss Bankers Association (SBA) is now addressing the deadlock.

The ‘wild west’ ICO market has been sprinkled with high profile cases of fraud, scams and Ponzi schemes. A recent survey of 50 Swiss banks by audit firm KPMG also saw 60% name bitcoin & co as the most likely source of increased financial fraud. This has made the Swiss banks skeptical who now seem frightened of reputational risks related with the crypto world and wants to squeeze these new businesses, which may turn out to be scams, out by forbidding them basic financial services.

In a written blog, BAS board member Luzius Meisser said:

“Getting a bank account sounds simple, but for crypto startups, it is not. Most Swiss banks refuse to enter into a business relationship with any entity that has ‘Bitcoin’ in its name or is otherwise related to cryptocurrencies or blockchain technology.”

He also added that Despite all their public affirmations to be supportive of innovation and the blockchain, Swiss banks have not produced much of value so far with crypto businesses and hence have avoided associating with them.

Image of Switzerland as a crypto nation is getting hampered

Guido Schmitz-Krummacher, former director of the Tezos foundation believes that this strategy of banks of starving start-ups of bank accounts is similar to killing the goose that laid the golden egg.

Kanton Zug, one of the 26 cantons of Switzerland has been in the center of discussion as it has invested a lot of effort into building its reputation as a ‘Crypto Valley’ global blockchain hub. This negative effort of banks, to disconnect the crypto businesses, has slowly started defaming the image of the Zug as well as that of Switzerland. He also believes that this is also taking away projects from Switzerland to much crypto co-operative nations, making Switzerland lose it a competitive advantage over others.

“I am already seeing projects choose Singapore, Malta and Gibraltar because they can’t get a bank account in Switzerland. They will be followed by projects already established in Switzerland unless the banks and politicians address this topic,”

There have been efforts from some ministers and former regulators but still, it’s not been able to convince the banks. In January, Economics Minister Johann Schneider-Ammann specified his dream for “Crypto Nation” Switzerland. Finance Minister Maurer, also a big fan of the blockchain, recently gathered together a workforce comprising the SBA, the financial regulator, the central bank and other big hitters.

If certain media is to be believed, reacting to the pressure being built by various strata of crypto enthusiasts and intervention of Finance Minister, the SBA, in turn, has set up its own task force, acknowledging that business accounts are an important infrastructure service. It has also stated that banks are currently hesitant to open business accounts for companies with particular touchpoints to ICOs and cryptocurrencies due to risks such as fraud or money laundering.

As SBA claims to be looking at a solution to connect the traditional financial organization and the new world of cryptos, a handful of banks are preparing to offer services to some handpicked crypto firms. These include the Neuchâtel Cantonal Bank, Neue Helvetische Bank and more recently the Hypothekarbank Lenzburg.

The efforts are appreciated but the industry seeks results and if this matter is not resolved Switzerland would lose the race to other Crypto hubs which are working at great pace.

Will Switzerland be able to convince the banks to support crypto businesses? Will it be able to create regulations that would eliminate ICO frauds and help banks gain back the confidence? Do let us know your views on the same 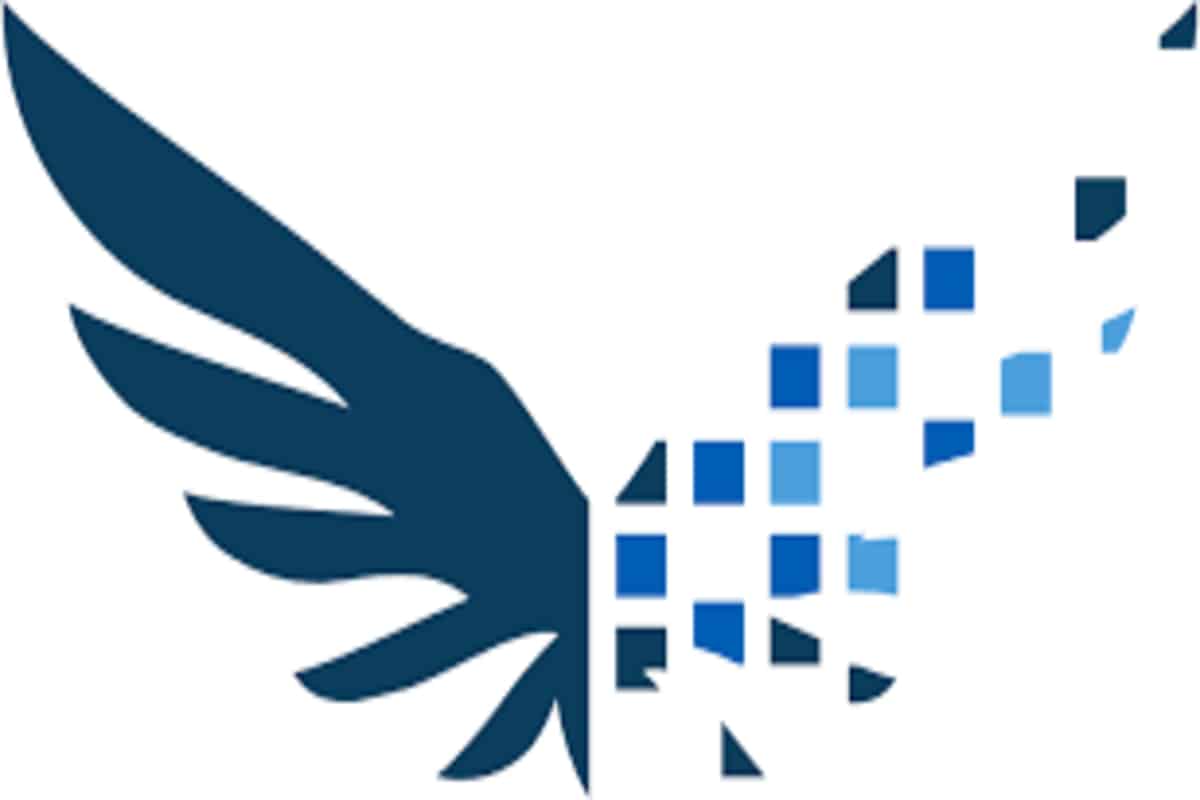