The first full XRP exchange is finally going live since XRP as the base currency gained attention, traction, and exploration. Estonia-based, XRP United is a licensed and regulated entity with expansion plans in tow.

XRP has been gaining a lot of traction and demand from XRP enthusiasts to be used as a base currency. Given the fact that XRP takes just 4 seconds to settle payments and scalability of handling 1,500 transactions, the idea holds significant value.

There have been many reports revolving around the market about exchanges exploring XRP as a base currency. Canada’s crypto exchange CoinField publicly announced their plans to use XRP as a base currency for 30 crypto pairs and then pan out in 69 countries. A petition has also been created for the same that has 4,207 signatures already.

Now, “XRP United” has entered the market which is the first full XRP exchange. “Buy and sell cryptocurrencies, EUR to XRP and back in seconds,” reads the website. 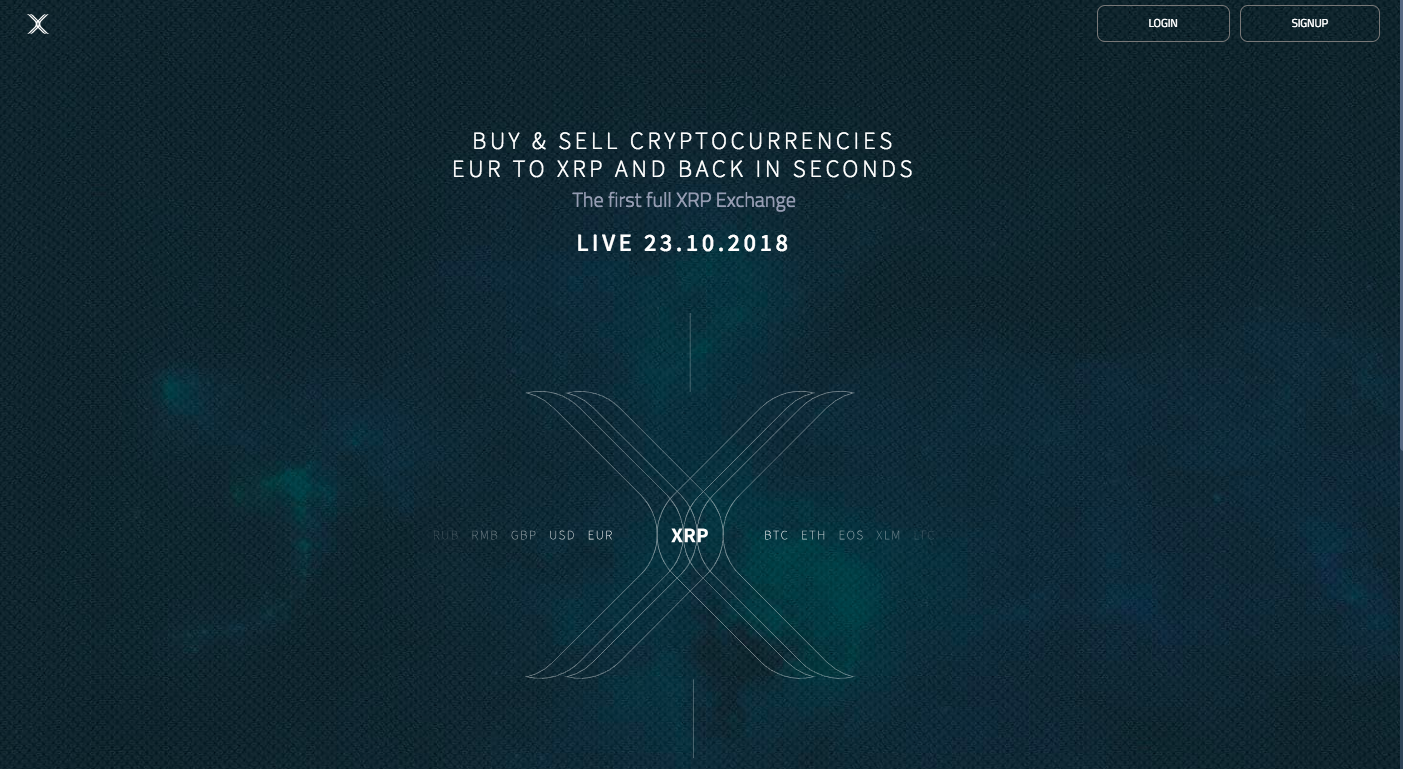 The website also mentions that XRP United is owned and operated by Xrp United Oü complete with license numbers.

P3T3RIS, shared a featured video on XRP chat while sharing a number of other important details, “Our team was well on our way to launch an XRP based exchange already in July, but then the software provider just could not provide what they promised… Dead end and a new start, but now we’re here.”

Further talking about the legality, it has been shared,

“@GiddyUp We are a small international team, company is based in Estonia and we are indeed a licensed and regulated entity.”

The company has just started out and will be expanding it further,

“The only fiat currency we operate at the moment is euros in and out, but plans are to expand from here to how knows where. We’re starting with the small amount of XRP pairs and grow it up from there.”

XRP community is excited and sharing their enthusiasm and feedback of the website as one enthusiast shared: “Great to see this launched. I hope it’s a roaring success!”

While another one commented, “THIS IS GREAT!!  Kudos, @P3T3RIS I hope you make it to the States, also! Cheers!”

“I’ve signed up, seems pretty slick but based in Europe. Hopefully, they support bank wire transfer withdrawal to Canadian Banks.”

This is certainly a big thing for the XRP and can set a precedent for other exchanges that might see them follow in the same footsteps.

Facebook Twitter LinkedIn
Abhinav Agarwal
141 Articles
A blockchain enthusiast, my expertise extends to marketing and advertising through which I was able to help a few notable startups in generating initial traction. Follow me on Twitter at @abhinavagrwl94 and reach out to me at abhinav[at]coingape.com
advertisement