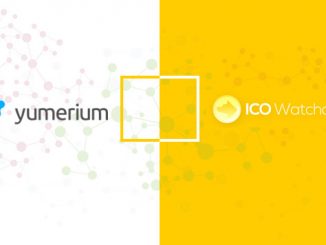 ICO Watchdog and Yumerium have entered a strategic partnership. ICO Watchdog is a chatbot service used by over 60K cryptocurrency investors on Telegram and Facebook Messenger. Yumerium seeks to expand its open game platform that supports VR games and offline arcades globally through collaboration with ICO Watchdog. ICO Watchdog, a company based in Los Angeles, 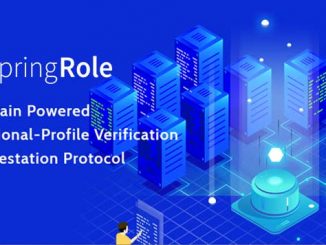 The era of networked digital technologies has made “the court of public opinion” into something much more quantifiable. Community participation through likes, upvotes, retweets, and so forth has given many online forums the ability to self-regulate, filtering popular content to the top through a system of voting. SpringRole may not the first project to mesh 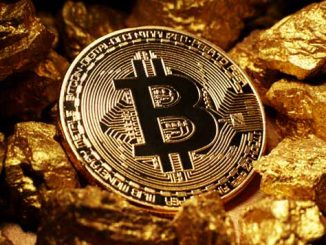 With the development of technology, almost any sphere of life evolves and gets more advanced – handwritten letters are replaced by instant electronic messages, printed books compete with e-books, even ordinary cash payments can be made from the comfort of your home via e-banking. Everything goes digital. In 2009, the world saw the birth of 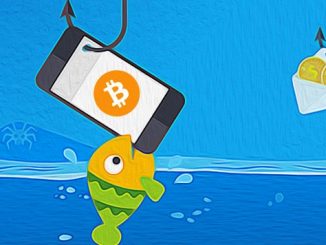 Recently a cyber attack using spear phishing was avoided by Comodo’s Comodo Threat Research Labs. So today we will be covering all aspects of this common type of phishing and how you can keep your assets safe. Spear Phishing targets a specific organization or individuals, seeking access to sensitive information. This information, which may be 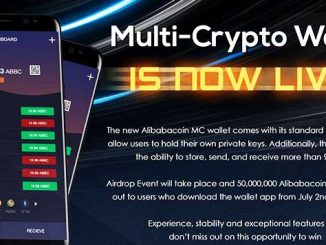 Today, the famed Alibabacoin Foundation released their highly-anticipated Multicrypto Wallet in response to the overwhelming community support for the project. The Multicrypto Wallet is the one of the cryptocurrency wallet in the world that can store, secure, and exchange 10 unique cryptocurrencies simultaneously, all with the convenience and protection of a blockchain integrated facial recognition 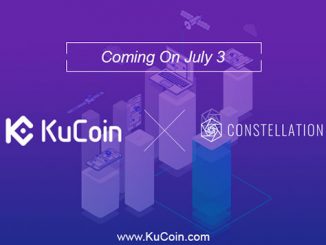 KuCoin announces that another significant project got listed on their state-of-the-art platform. The altcoin is called Constellation DAG,  a Blockchain Microservice Operating System. Deposits are now available with buying schedule commencing at 17:30 (UTC+8) while Selling and Withdrawal at 18:00 (UTC+8). Supported pairs include DAG/BTC, DAG/ETH, and DAG/NEO. About Constellation DAG Constellation is a horizontally 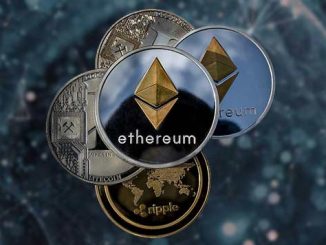 For new and experienced traders alike, there’s no denying that Bitcoin is the most commonly known and widely understood cryptocurrency of them all. Despite this, however, there are a number of ‘altcoins’ that have the potential to give their predecessor a run for its money. With bitcoin currently on a downward run and more and 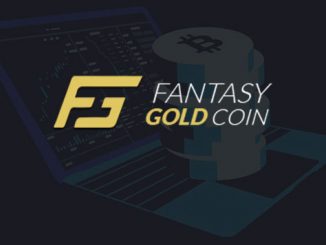 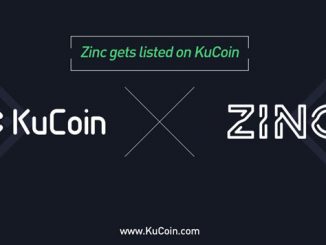 ZINC today is officially part of KuCoin’s reliable and promising cryptocurrency exchange market. Deposits are now available with buying schedule commencing at 21:30 (UTC+8) while Selling and Withdrawal at 22:00 (UTC+8). Supported pairs include ZINC/BTC, ZINC/ETH, and ZINC/NEO. ZINC Introduction The ZINC platform strives to become an ecosystem in which workers can simply own, control 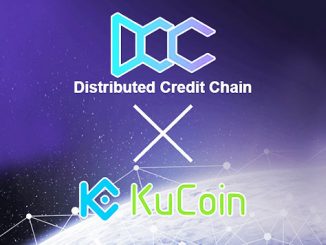 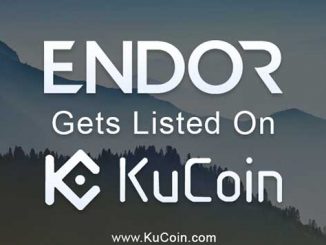 KuCoin as one of the most significant and trusted crypto exchange markets, endeavor to provide users the best experience in all digital asset processes. It is accomplished by uniting premium assets worldwide and constructing a state of the art transaction platform. And today, KuCoin proudly announces that they have once again listed another promising project 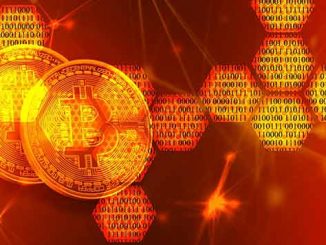 As an investor regularly trading in a variety of cryptocurrencies or digital currencies, you must possess a basic understanding of the underlying technologies that have enabled this digital investment asset. While you are not required to know the intricate details of how Cryptocurrency technologies work, a basic understanding can go a long way in making 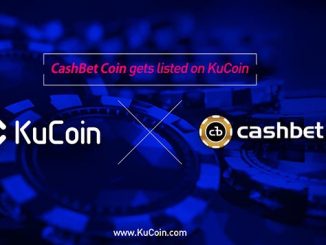 CashBet, the first and only blockchain based iGaming platform is thrilled to announce that their token CBC has been listed at KuCoin, which is considered as a secured, reliable, and technologically advanced cryptocurrency trading market. Deposits and trading are now available on KuCoin with supported pairs such as CBC/BTC and CBC/ETH. About CashBet [CBC] A 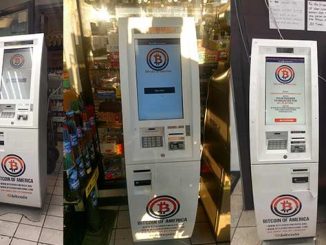 Have you ever walked into a gas station or convenience store and saw an ATM but weren’t sure it was a regular ATM? You’re probably looking at a BITCOIN ATM, the new craze popping up all over the country. Bitcoin ATMs allow the consumer to buy bitcoin on the spot without having to wire funds. 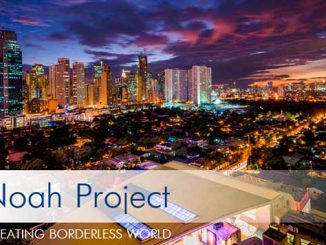 2017 is widely regarded as the beginning of the blockchain era. Though the concept itself was born in 2008 with the advent of Bitcoin, it was 2017 when the blockchain fever burst out: thousands of companies, from small start-ups to high-tech giants such as IBM, Microsoft, Rakuten, and Telegram, joined the technology race. Having gone 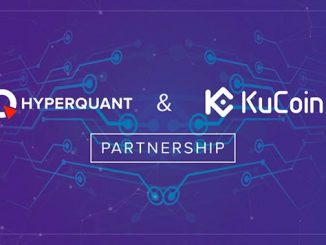 08 June 2018. Tallinn. HyperQuant, a fintech software platform based on the revolutionary Fast Order Delivery protocol and KuCoin, one of the largest international cryptocurrency exchanges, signed the partnership agreement. Partnership agreement covers numerous spheres of collaboration. HyperQuant team experts were chosen to support KuCoin with the development of the new exchange’s infrastructure and API 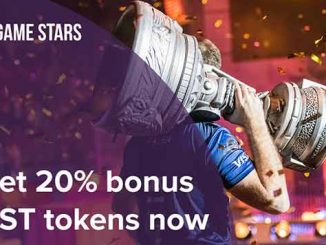 Being supported by major players of the market is crucial for any new project. Game Stars team of advisors has just introduced new member: great professional from Google and Cisco. Moreover, the project has launched the 2nd stage of the Token Sale. Participants have an opportunity to get 20% bonus on GST tokens purchase. The stage will