The year 2018 has been a tough one for crypto investors. The cryptocurrency prices are at all-time lows. Coinmarketcap’s data indicates that the capitalization of the combined crypto markets has dropped by more than 60% since the start of January while bitcoin has lost more than 50% of its value. In this bear market, Brian Armstrong has given a fantastic message to his team- He says to enjoy these bear phases.

Bear Markets are good in its own way 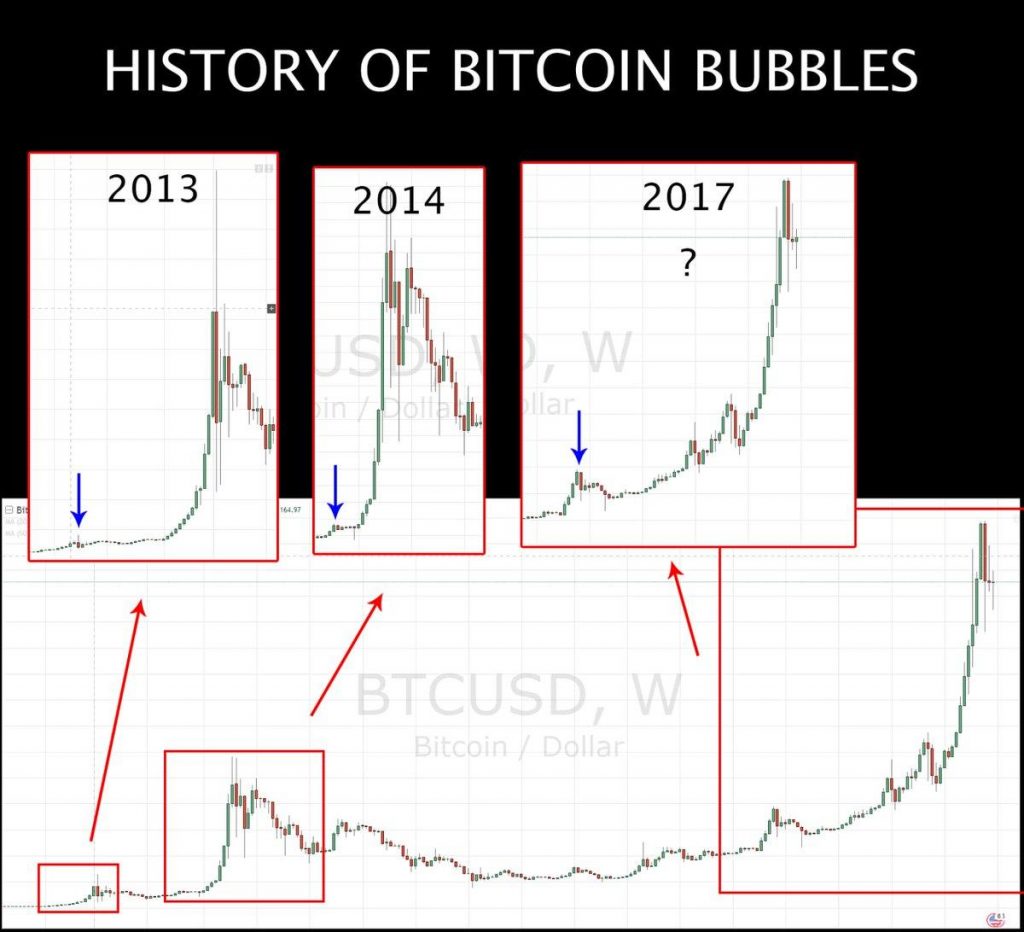 Sharing this picture on his Twitter thread, CEO Brian Armstrong shared a series of motivational messages to pep his team up. His message does hold relevance to investors as it speaks how fall in prices make people react.  To quote his tweet

“It can be scary the first time you see it, but to us who have been in the industry for many years, it feels like old news,”

3/ The crypto industry is like no other I’ve seen – lots of up and down cycles (reaching a new plateau each time). There have been 3 or 4 of these now. It can be scary the first time you see it, but to us who have been in the industry for many years, it feels like old news.

He ends his series of tweets with a really important message

8/ We’ll win in the long term by listening to our customers, and building what they want, just like any great company.

In one of the tweets, Brian Armstrong puts forward that He likes down cycles because they get rid of the people who are not actually serious of the business’s growth and are there for wrong reasons better known to them. According to him, this is when actual business flourish- Exactly what Coinbase is doing.

5/ After many years of this, I’ve come to enjoy the down cycles in crypto prices more. It gets rid of the people who are in it for the wrong reasons, and it gives us an opportunity to keep making progress while everyone else gets distracted.

These series of tweets just aren’t motivating but also lets one understand the mindset of Brian Armstrong, the CEO of Coinbase. This foundation has been key to Coinbase’s growth so far. When money was free flowing from the sky last December, a lot of exchanges just sprang up and started hoarding customers. But now they are turning down people as their systems and process aren’t in place making it difficult to do business.

Coinbase, because of its patients and strong fundamentals, has stood ground since 2012 irrespective of the flow of the tides was. And now when the crypto market is at its, getting itself ready for the next bull phase as and when it returns. The company has put in action a plan to hire people and double its headcount from around 250 to 500 people in the coming time. Which means So there are a lot of new people at Coinbase managing a new set of business and operation making Coinbase stronger. This would also help Coinbase get things in place and capitalize on opportunities that it missed out in last bull cycle of Cryptomarkets.

Will Coinbase continue its dominance in the industry of crypto exchanges in the future? Do let us know your views on the same.