2020 was the year of the crypto industry without a shadow of doubt. Bitcoin rose exponentially, posting over 300 percent in gains throughout the year. Market activity has also risen significantly, showing that the crypto industry is no longer just a fad that people call on when they’re trying to make themselves feel better.

The legitimacy of the crypto market has been helped significantly by institutional investors. These are essentially high-net-worth individuals and large companies that provide huge investments into an asset.

In 2020, several public companies made the move to Bitcoin, converting their reserves and asset bases to the currency and allowing it to grow even higher many believe that the action of institutional investors in the industry was primarily what caused the crypto market to rebound. In a sense, there is truth in this. While it will be unwise to discount the role of retail investors, institutional investors definitely made the biggest splash.

MicroStrategy is a Whale Among Whales

However, when it comes to institutions, hardly did any company make as much an impact as MicroStrategy. The company is the world’s leading provider of cloud-based business intelligence solutions, and it moved into the crypto market with the force last year.

MicroStrategy’s purchase began in August. At the time, the company explained that it believed strongly in Bitcon’s value as a store of wealth and a hedge against inflation. So, it purchased $250 million worth of the asset – at a time when Bitcoin traded at below $10,000.

Less than a month later, MicroSTrategy bought even more, adding another $175 million to its purchase for a total $425 million Bitcoin haul.

Ideally, a purchase of that nature seemed outlandish. Even if a company believed in crypto, it was insane to see how much MicroStrategy was shelling into Bitcoin just because of its belief in it. Still, the firm appeared to be benefiting from it. When Bitcoin began its rally in October, MicroStrategy was able to multiply its holdings significantly. Suddenly, the decision to purchase Bitcoin didn’t seem like such an outlandish one anymore.

While many would have stopped, MicroStrategy didn’t in December, the company announced that it had raised $650 million through the sale of convertible senior notes. The bond sale netted more than the proposed $400 million that MicroStrategy considered, and the company claimed that it would use most of the funds to purchase more Bitcoin.

“MicroStrategy intends to invest the net proceeds from the sale of the notes in bitcoin in accordance with its Treasury Reserve Policy pending identification of working capital needs and other general corporate purposes.”

It’s worth pointing out that MicroStrategy hasn’t been the only company making significant waves in institutional investment. Several other firms have incorporated Bitcoin into their reserves, including British asset management firm Ruffer Investments ($750 million) and payment processor Square ($50 million). MassMutuaal, a Boston-based insurance company, also purchased $100 million worth of Bitcoin in November.

However, no one seems to be quite interested in Bitcoin quite as much as MicroStrategy. Michael Saylor, the company’s chief executive, has pumped the leading cryptocurrency at any chance he can get, touting it as a safe haven investment and something that everyone should get into.

That leads to why MicroStrategy has been so incredible. While most institutional investors just buy Bitcoin and hodl, MicroStrategy has been advocating for more people and companies to purchase it. The firm is quite literally evangelizing the currency. For example, According to the stats provided by Tokpie exchange, the interest to Bitcoin from retail investors who buy cryptocurrency first time with the bank cards has tripled in Jan-Feb 2021 comparing to the same period of the last year.

Take last December, for example. When Bitcoin first broke the $20,000 barrier for the first time, Elon Musk tweeted a meme about his attraction to the currency. Saylor immediately jumped on the tweet, asking that Musk should convert Tesla’s shares into Bitcoin.

When Musk asked if such a large transaction was even possible, Saylor offered to share his “playbook” with the billionaire. As he explained, MicroStrategy already bought over $1.3 billion worth of Bitcoin, and they managed to do it without moving the market (hint: Coinbase helped a bit with that)

That push for Musk appeared to have inspired Saylor, who went on to launch an initiative known as “Bitcoin for Corporations.” The conference will run between February 3rd and 4th, and it is completely free. Essentially, it teaches companies how best to toe MicroStrategy’s line and invest heavily in Bitcoin. Moreover, looking on how billionaires are falling in love with Bitcoin, ordinary people are starting to try crypto without making investments. Thanks to the solutions like BountyMarketCap bounty-tracker, an average person can earn cryptocurrencies for free by doing simple tasks online. And that’s good for the whole blockchain industry.

While MicroStrategy continues to push for adoption, the firm has continued with its purchases. Last month, with Bitcoin coming off a rally that saw it hit a new all-time high of $42,000, MicroStrategy immediately bought the dip, investing a further $10 million into the asset. That amount might pale in comparison to the millions it committed before, but it’s still something.

Considering all of this, there is no question that the relationship between Bitcoin and MicroStrategy has been mutually beneficial. The company has raised the value of its reserves significantly since August 2020, and it has played a significant rise in the leading cryptocurrency’s rise to prominence.

Disclaimer: This is paid guest post. Do your own research related to the promoted company or any of its affiliates or services mentioned in the article. Coingape.com does not hold any responsibility for your damage or loss.

✓ Share:
Disclaimer
The presented content may include the personal opinion of the author and is subject to market condition. Do your market research before investing in cryptocurrencies. The author or the publication does not hold any responsibility for your personal financial loss.
About Author
Tanvir Zafar
Tanvir Zafar is an experienced Crypto blogger. He has been nominated for the Independent Crypto Journalist of the Year award. He is passionate in covering Crypto and Finance related topics.
LinkedIn 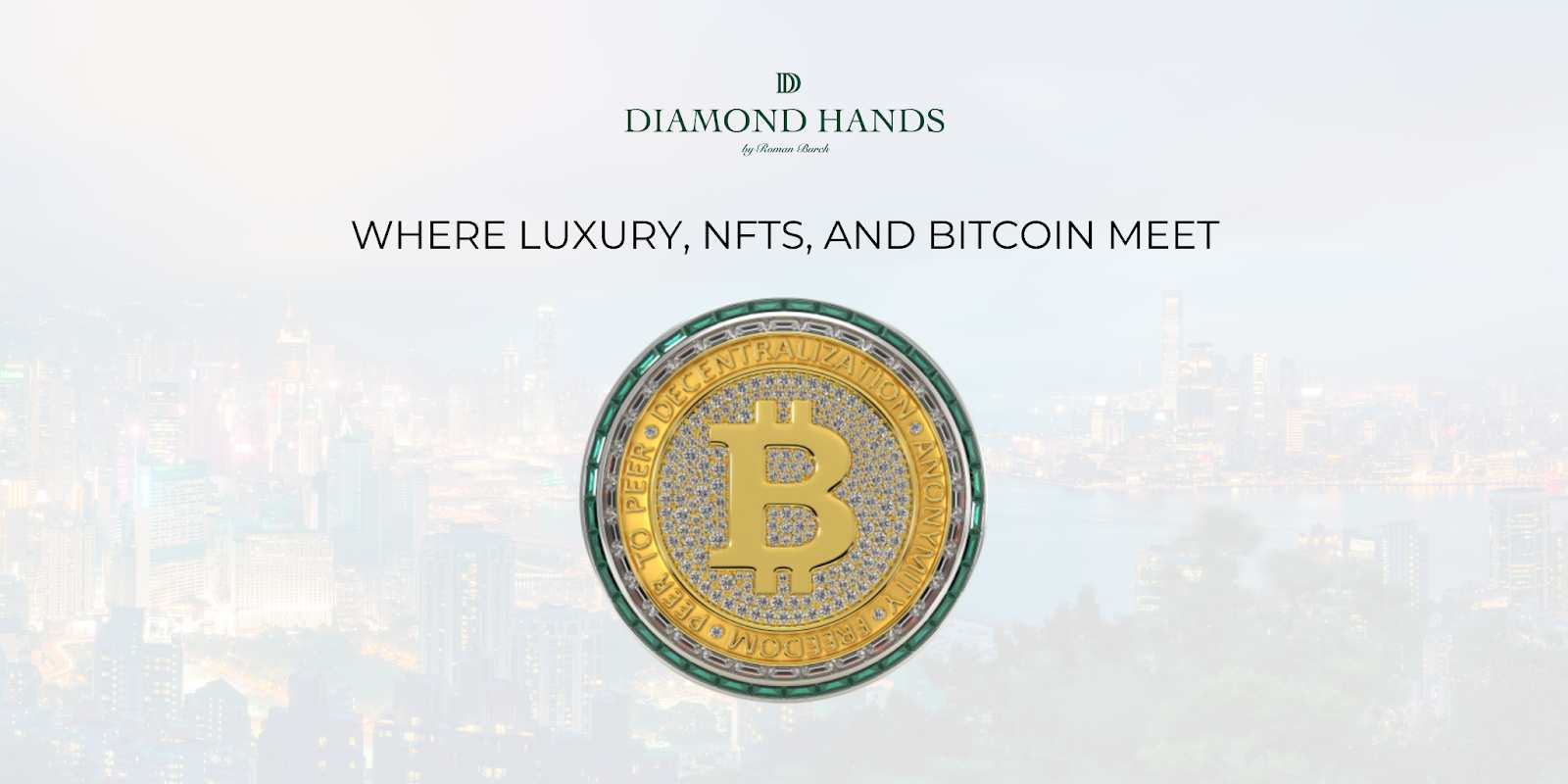 Where luxury, NFTs, and Bitcoin meet 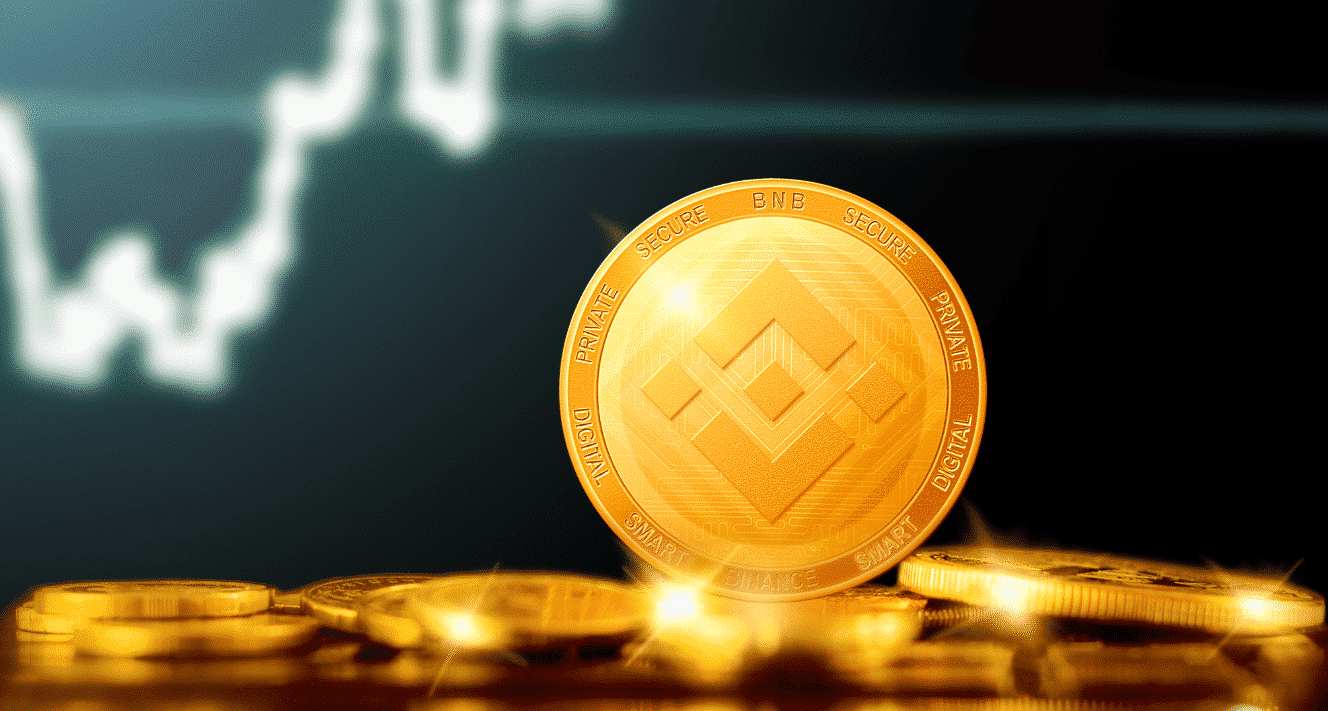 MELD Merges Crypto and Fiat on Cardano With a Remarkable Twist 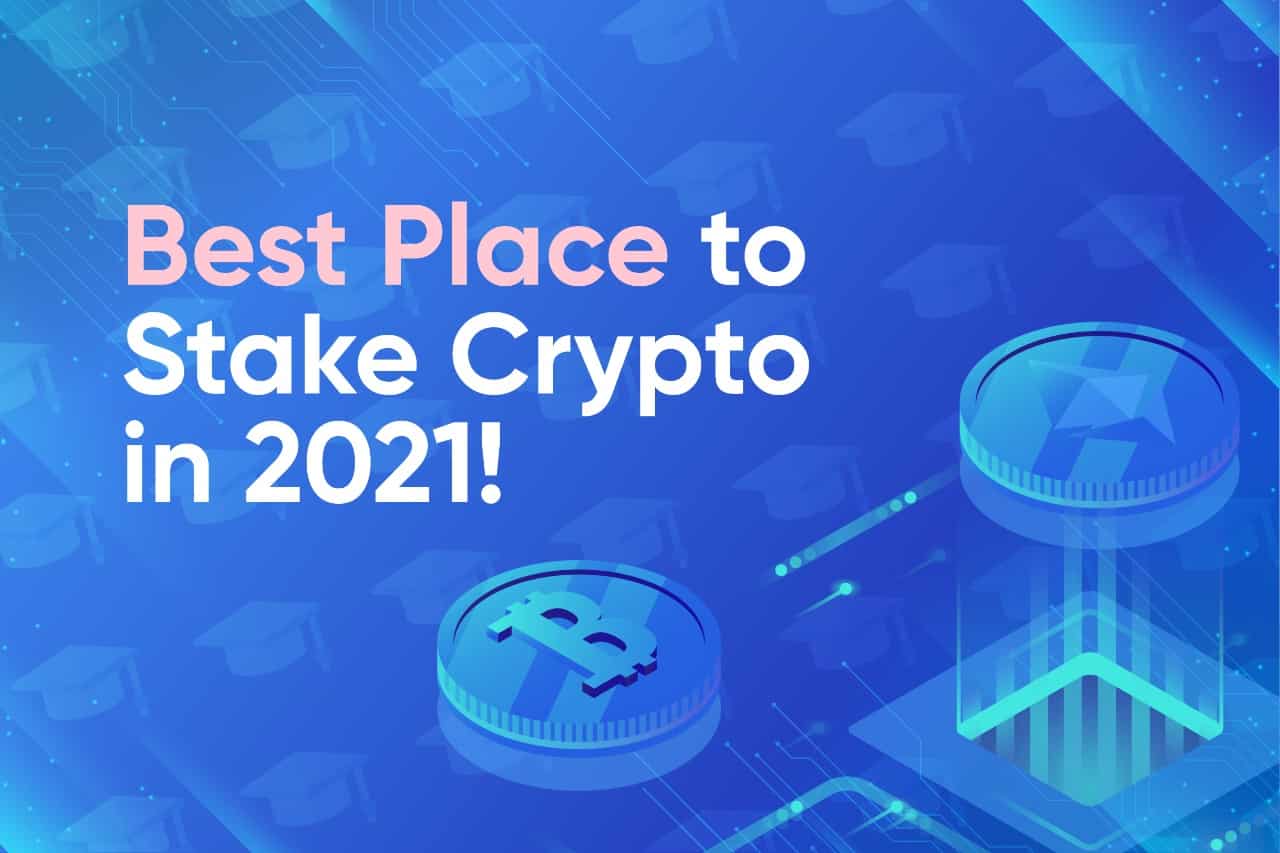 What is staking crypto? How to stake your crypto and where to do that?
Handpicked Stories

Where luxury, NFTs, and Bitcoin meet
The major goal of every business is to make a profit and add value to customers. Jewelry brands…

Understanding Binance Coin
Binance Coin (BNB) is a newcomer to the crypto world, yet it has gone on a bullish run…

MELD Merges Crypto and Fiat on Cardano With a Remarkable Twist
There have been numerous attempts to decentralize the lending and borrowing segment in finance. Most of these efforts…

What is staking crypto? How to stake your crypto and where to do that?
If you opened this article, then you must be interested in how to earn crypto besides classic forex…
Tanvir Zafar 1 Article
Tanvir Zafar is an experienced Crypto blogger. He has been nominated for the Independent Crypto Journalist of the Year award. He is passionate in covering Crypto and Finance related topics.
Follow Tanvir @
LinkedIn