Yesterday’s B-Word Conference has become the talk of the town with surprising reveals and statements by the three tycoons of the crypto community. It mostly saw a positive response towards Bitcoin and the future of crypto. Bitcoin’s role in society was discussed in the conference, along with its politically democratic aspect, and its increasingly eco-conscious nature.

Elon Musk revealed during the B-Word conference that both his companies, SpaceX and Tesla are currently holding Bitcoin (BTC). This comment came as a surprise to many in lieu of Tesla’s recent stance against Bitcoin when the company reversed its earlier announcement of accepting payments in bitcoin. However, Musk did stand ground on his previous Proof of Work (PoW) criticism against bitcoin.

“I am a supporter of Bitcoin…but we need to watch out for crypto taking…especially Bitcoin, using Proof of Work (PoW) to maybe use energy that’s too much and not necessarily good for the environment.”, said Musk.

Musk is holding BTC, ETH, DOGE; But one of them is for entertainment

Musk elaborated on his holdings of meme coins like DOGE. He said that the dogecoin community is “irreverent”, and that they have hilarious memes. Musk shared, he likes both, “dogs and memes”. He specified that he likes how DOGE “does not take off too seriously.”

Musk himself does not seem to take DOGE seriously and comes off as having invested in the coin for the fun of it, rather than investing in DOGE’s potential to stand in a BTC dominant market.

Tesla CEO, Elon Musk believes that if Bitcoin becomes more eco-conscious then Tesla would go back to accepting Bitcoin as a mode of payment. Musk referred to the recent findings on bitcoin mining utilizing sustainable energy to generate bitcoin, and if that keeps increasing then Tesla would be back on track with BTC payments.

Musk already mentioned that he did not agree with paying banks for merely keeping the money and that a decentralized system is as secure as banks despite being unregulated. Additionally, restarting bitcoin payments will profit Tesla as much as the crypto community. Musk emphasized Bitcoin’s capability of making the future better by letting the investors “own your private keys” than depending on banks to do it for them.

“It looks like bitcoin is shifting more towards renewable … There is a trend towards more than 50% renewables. In that case, Tesla would resume accepting Bitcoin, most likely…Tesla’s bank balances in Europe have a negative interest rate. You pay the bank to hold your money. This is insane!”, said Musk.

Jack Dorsey, CEO of Twitter and Bitcoin supporter, commented on bitcoin becoming the native currency of the Internet. He argued that Bitcoin can resolve the worldwide remittance problem, by removing intermediaries, government credit, and other things slowing down the process of transfers.

Bitcoin has the potential to resolve the entire situation by just removing these hurdles from the playfield. Dorsey points out that it is important to have money that is separate from the state, money that has been verified by all, from retailers to big institutions. Dorsey believes that is what will keep the financial system intact, powerful, and secure.

Dorsey said, “I hope that it creates world peace.”

Cathie Wood, CEO, and CIO of ARK Invest talked about Bitcoin’s role in triggering economic empowerment and making way for transparency and democratization in the financial eco-system. Wood emphasized the drastic difference in the governance of the decentralized system that is completely open and transparent as compared to the traditional financial sphere. Cathie also highlighted Bitcoin’s renewable potential, as compared to gold mining and the traditional financial system.

How Safe Are Funds On Vauld, And Other Crypto Exchanges? 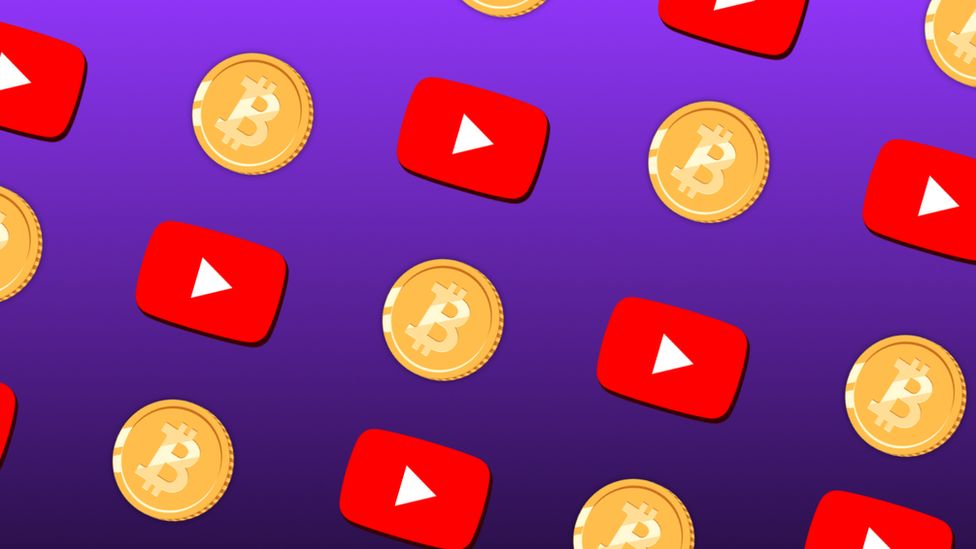