Malta-based cryptocurrency exchange, OKEx recently revealed the completion of its eighth and largest buy-back and burning of OKB tokens. The platform bought and burned more than 3.5 million tokens.

Almost every prominent cryptocurrency is under the spotlight now, while some have been in the good light, following several additions to their platform, a few others have been drowning in troubled waters. For instance, Coinbase’s recent meltdown during the rise in Bitcoin’s price has left many choosing alternatives to the exchange. Steering away from the controversial exchanges, Malta-based cryptocurrency exchange, OKEx recently revealed that its token, OKB had undergone its largest buyback as well as burn.

The issuer of the OKB token, OK Blockchain Foundation had previously rolled out the OKB buy-back and burn enterprise on 4 May 2019. However, the platform claims to carry out the initiative to “foster the sustainability of the OKB ecosystem and further the use cases for OKB” as opposed to meddling with the price of the token.

The OKB token that stands at rank 33 was seen trading at $5.35, at the time of writing. The price of the coin seems to have had a slight nudge towards the upwards direction. However, in recent days, it seems to be moving mostly sideways.

While the buy-back nor the burning of the OKB tokens seem to have had no significant effect on the token’s price, the exchange claims to have converted the OKB token into a complete deflationary token. Elaborating on the same, the platform stated that 700 million unissued OKB tokens were burned back in February 2020, precisely after the release of the OKChain testnet.

Claiming to be the world’s first fully circulating platform token, OKEx pointed out the benefits for holders of the token. The post read,

“In order to provide maximum benefits to OKB users, there has been a heavy focus on furthering partnerships and adoption of OKB not only on the OKEx platform but also with global ecological partners. The OKB ecosystem continues to expand, bringing advantages to OKB users in many new and exciting ways.” 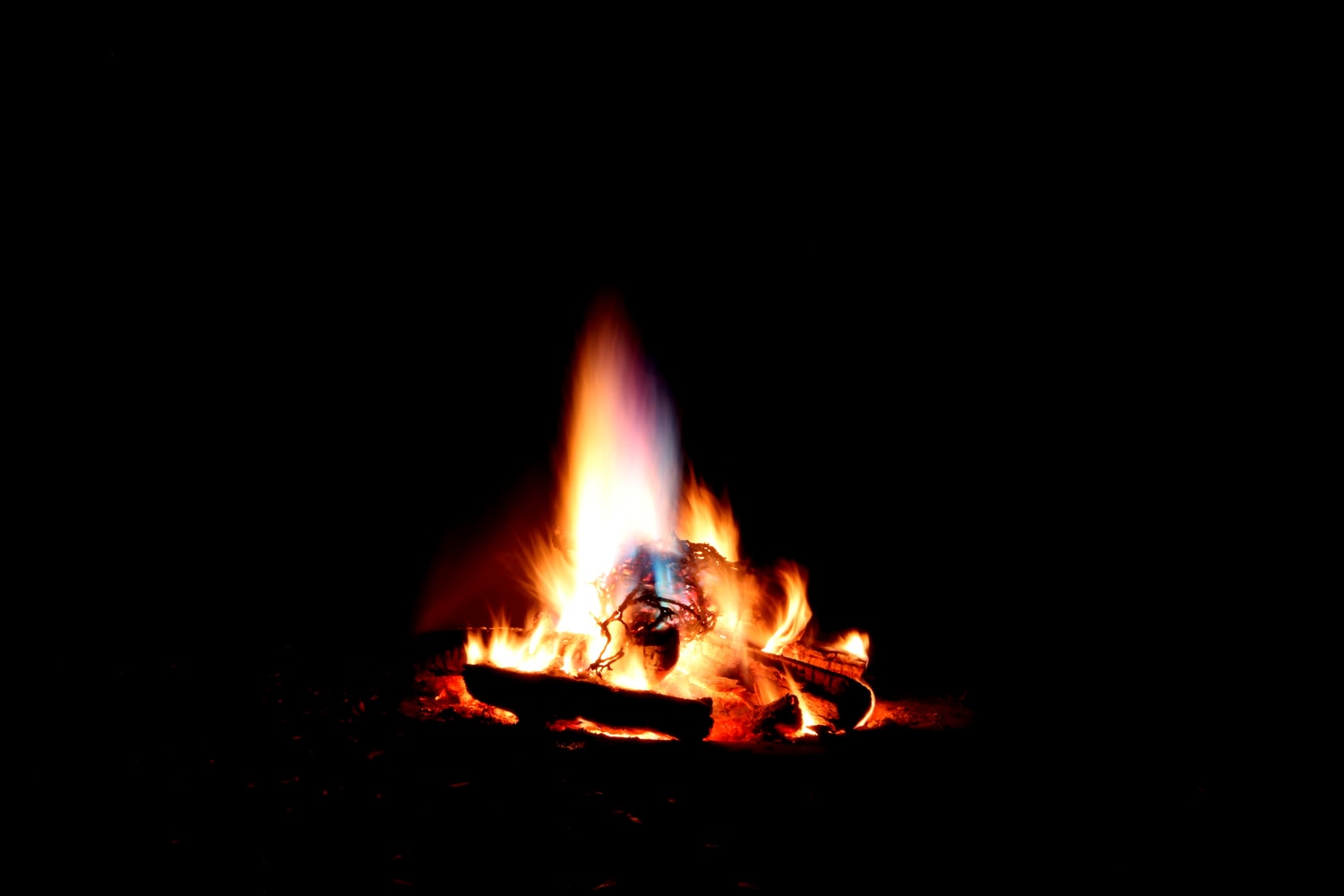