Fortnite, one of the most popular Battle Royale games, seems to have caught on the Bitcoin rage and launched an in-game Bitcoin-inspired “Hodl” skin for players to purchase. The Bitcoin craze seems to have gone viral especially with the start of April where many popular recognizable brands like Chipotle, even the age-old kid cartoon show TelleTube and many others have announced some form of Bitcoin-inspired announcement in the past couple of days. 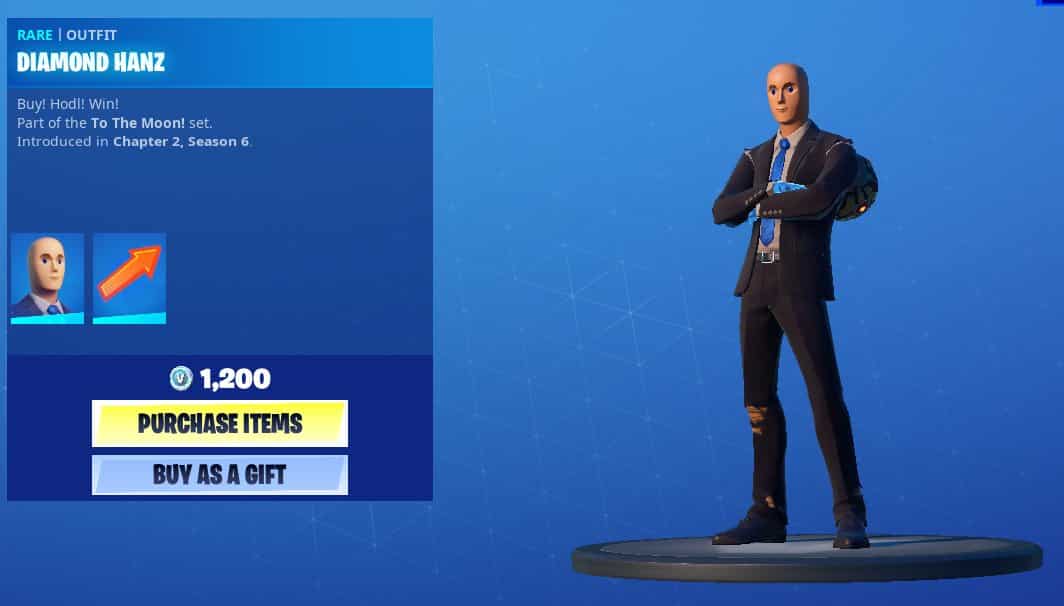 Bitcoin at present is experiencing a social media craze as a number of popular brands are currently working on their social media campaigns inspired by Bitcoin.

Do you want to hodl #bitcoin like you hodl burritos? Stay tuned 📈🚀

NEAR Price Analysis: Reversal Within Channel could Sink NEAR Below $3

The rise of Bitcoin in mainstream social media and among brand PR and managers is the result of recent aggressive adoption by some of the top financial brands in the mainstream including the likes of Paypal, VISA followed by Morgan Stanley, and Goldman Sachs. It would not be an exaggeration if we say Bitcoin has gone mainstream this bull season.

India, a country where there is a looming possibility of a blanket ban by the government saw many top online brands like Flipkart, an online marketplace announced that they would be accepting Bitcoin as an April Fool’s joke. However, many Indian crypto entrepreneurs said that even though the marketing scheme is an April Fool’s joke, despite that it would increase awareness among people following the brand.

However, what’s not obvious is that Flipkart just made millions more Indians aware and curious about #Bitcoin

Thanks for helping grow the crypto ecosystem in India @Flipkart #IndiaWantsCrypto https://t.co/pYj3waZB91

The fact that there is still a lot of uncertainty around crypto regulations in India and still some of the most recognized brands in the country decided on a Bitcoin-themed April Fool’s joke is the testimony of growing Bitcoin influence around the globe.

The top cryptocurrency was trading at $59,278 eyeing to retest its previous ATH above $61K with a rise of 2% for the day. Bitcoin also performed sub-par in March giving rise to many specualtion

NEAR Price Analysis: Reversal Within Channel could Sink NEAR Below $3