MicroStrategy, the business intelligence firm that became the pioneer of Institutional Bitcoin (BTC) adoption has added another batch of  7,002 BTC to their treasury. Michael Saylor, the CEO of the firm revealed that they invested over $414 million and bought the latest batch of BTC at an average price of $59,187. 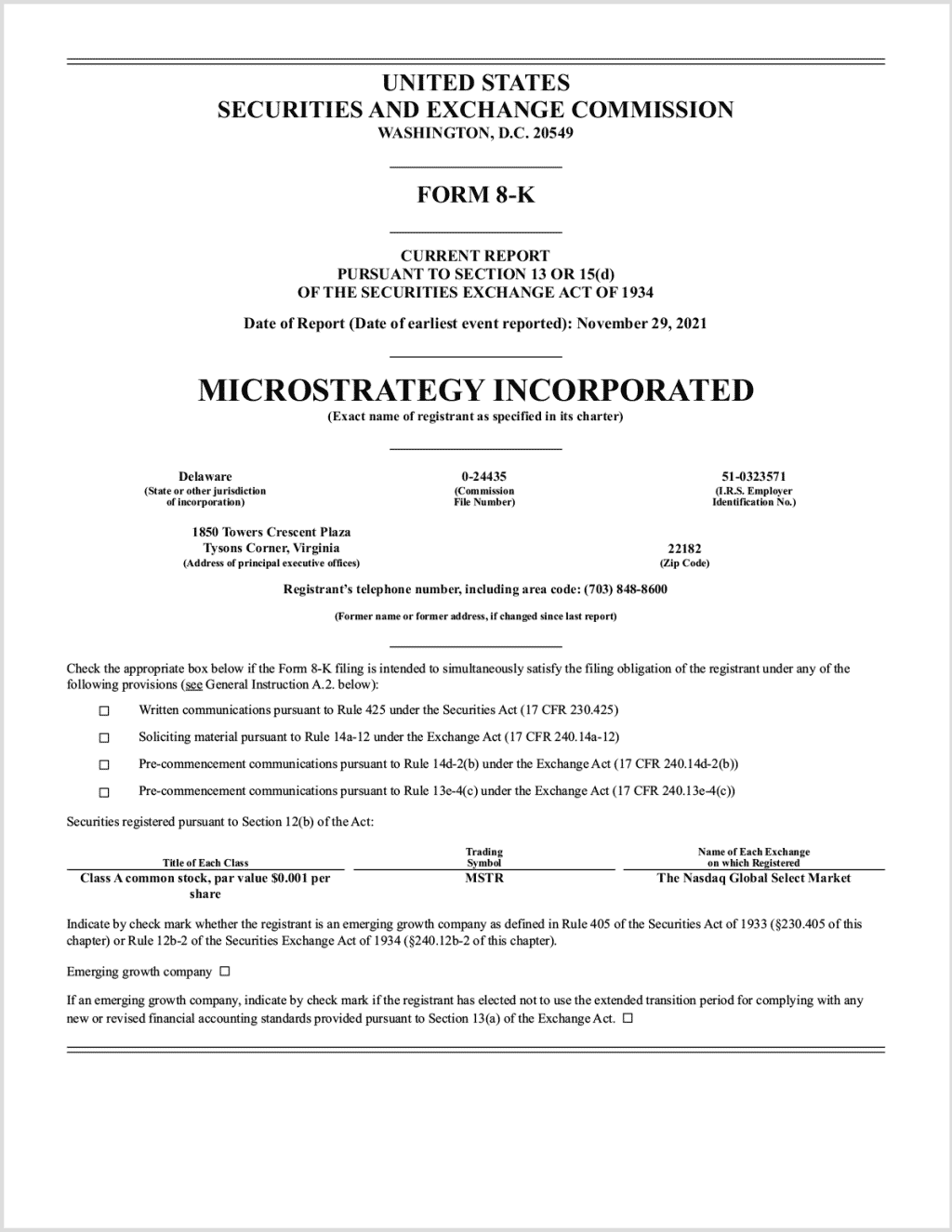 The latest purchase takes the total Bitcoin holdings of Microstrategy to 121,044 BTC, bought at an investment of $3.57 billion. MicroStrategy’s BTC investment has already given a 100% return within two years of its investment.

MicroStrategy started buying Bitcoin in August last year when the top cryptocurrency was trading just over $10K and since then the fortune 500 company has made a series of investments either in cash or by raising money through debt security offerings. Even in May-June when the BTC price dipped below $30K on a couple of occasions and they were on the verge of losing money on their investment, Saylor made it clear that they have no intentions of selling their Bitcoins.

MicroStartegy has amassed so much Bitcoin on its balance sheet that it can easily qualify as a finance firm. The CEO of the firm has played a key role in the company’s transformation and BTC adoption. Saylor believes rather than keeping US Dollar on their balance sheet which continues to lose value due to constant printing by the federal reserves, BTC acts as a formidable reserve against the record-breaking inflation this year.

MicroStrategy has not just added billions worth of BTC on its balance sheet, it has also encouraged and motivated several other publically listed firms to add BTC to their company’s balance sheet. Saylor also takes credit for bringing Tesla and Elon Musk to the Bitcoin community